‘Sense of devastation’: Supports ‘stripped away’ for families as schools close 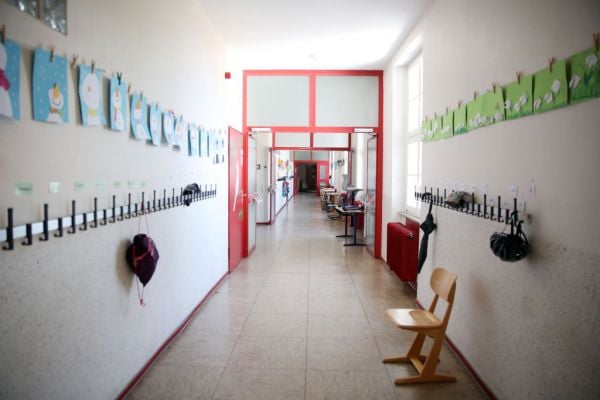 A call has been made to provide therapeutic supports for the families of children with autism for whom remote learning does not work, amid the nationwide closure of schools.

Chief executive of autism support charity As I am, Adam Harris, told RTÉ radio’s Morning Ireland that the Government decision on Thursday night to not proceed with the reopening of some schools had come as “a huge shock”.

The Government performed a U-turn on its plan for a partial reopening of schools amid a Covid-19 lockdown late in the evening, scrapping the intended reopening of special education schools.

“Up to last night our families were preparing (for a return to school),” Mr Harris said.

He said there was a “sense of devastation” that this much-needed support was being “stripped away”.

This was a missed opportunity for children with special needs, he added.

Mr Harris pointed out that 61 per cent of children with autism lost key skills during the last lockdown. Remote learning does not work and “they need in school support,” he said.

There was a need to “move past the blame game,” he added, and when the unions and the Government meet on Friday “they need to be the adults in the room”.

Mr Harris said that the National Public Health Emergency Team (Nphet) had said that it believed services such as special education could continue.

“These children must be prioritised for a return to school. In the meantime support must be put in place,” he said.