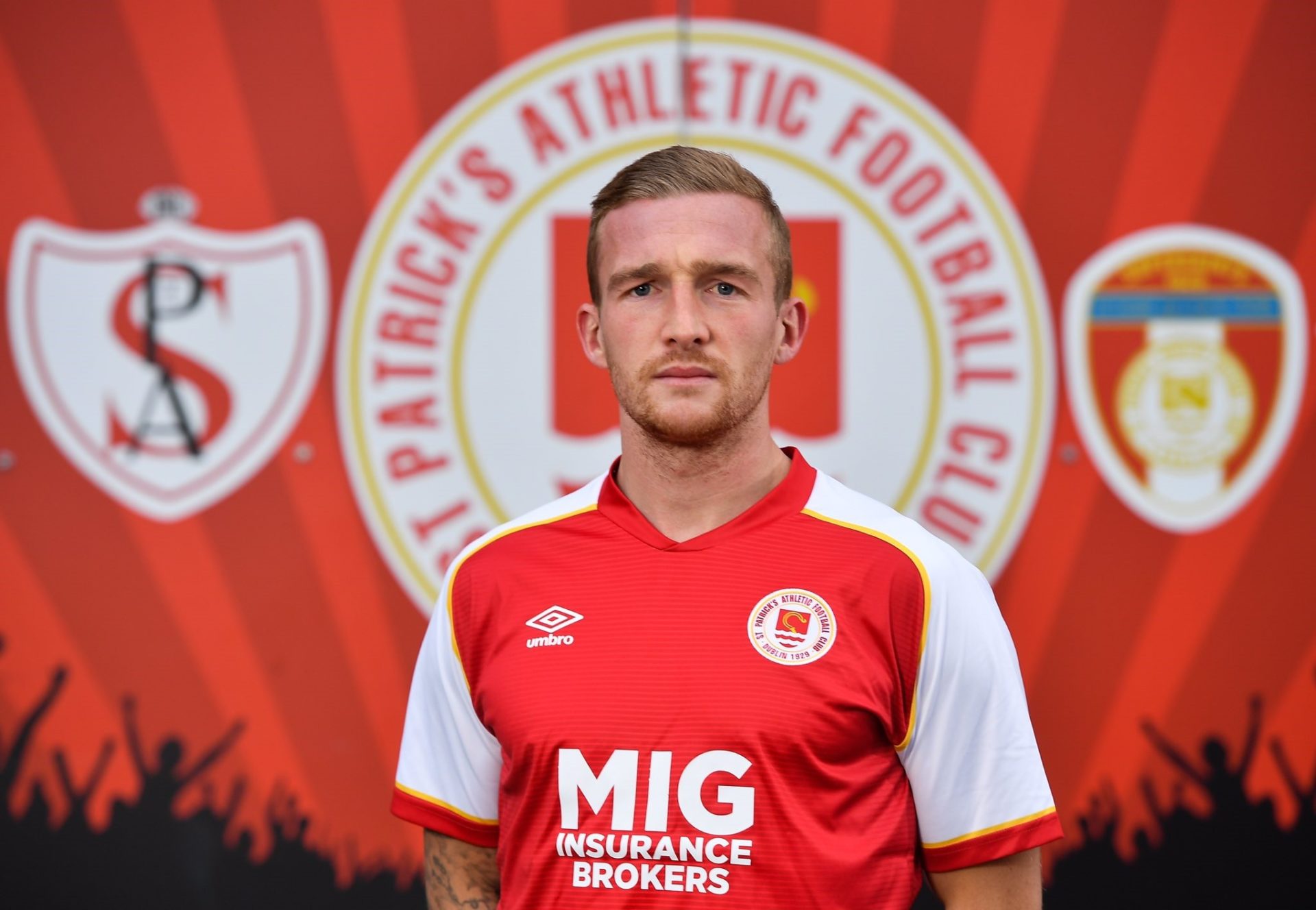 Bohola-born Mountney (27) joins the Inchicore-based club having recently parted ways with Dundalk after nine trophy-laden seasons. Mountney won five league titles and a host of cup competitions at Dundalk before departing Oriel Park in December as the club’s longest-serving player.

He will join up with St Pat’s, who are managed by his former Dundalk teammate Stephen O’Donnell, ahead of the upcoming 2021 season which now looks set to begin sometime in mid-March, with the original February start date having been pushed back due to the spike in Covid cases.

Mountney, who previously had stints with Kiltimagh/Knock United, Ballina Town and Mervue United in Galway, said he was excited to get started at Richmond Park. Pat’s finished sixth in the league last year and the Bohola man will be aiming to help them improve on that position this term.

“Since Stephen made the contact with me and explained what he is doing here, it excited me straight away,” he said.

“Everything changes at some stage and watching a lot of the games Pat’s played last year and seeing the brand of football played excited me, as well as seeing what is being built here. It made me decide that this was the next chapter for me.”

Pat’s manager Stephen O’Donnell added: “We are delighted to get the signing of John over the line. He is a player who attracted a lot of interest and when you list out his achievements and trophies won at Dundalk, he will give us a huge amount of experience.

“He is coming back off the Europa League group stages having played against Arsenal at right wing-back at the Emirates. Someone with that experience, that knowhow and quality is very hard to come by.”