Search begins for new minor manager as Morley steps down 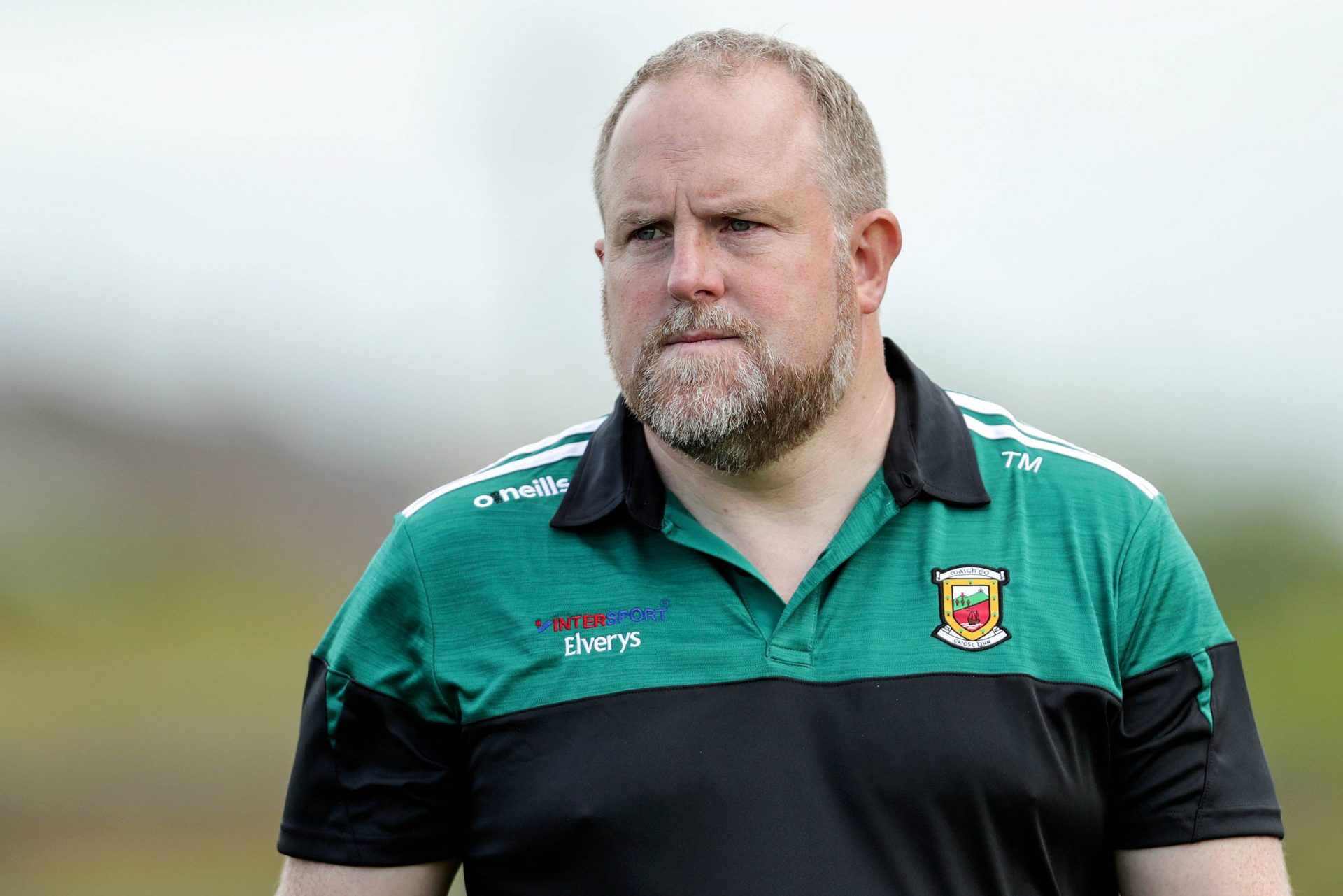 Tomas Morley has stepped down as Mayo under-17 manager after three years in the role. Kiltimagh clubman Morley took over the position in October 2017 and led Mayo to the Connacht minor title in 2019 with a thrilling victory over Galway before losing an All-Ireland semi-final to eventual champions Cork.

His final season at the helm was severely hampered by Covid-19 and Mayo didn’t play their first competitive game of the year until December 20, when they were beaten by Sligo in a Connacht semi-final.

In a statement announcing his decision to step down from the role, Morley said. “It has been a privilege to hold the role of Mayo U17 football manager for the past three years, and I am grateful to the Executive for placing their trust in me over this period. I have been fortunate, each year, to operate alongside exceptional management and backroom teams – their expertise and dedication to the GAA and to the development of young athletes is to be commended.

“My greatest thanks is reserved for the players who consistently showed levels of commitment, perseverance and maturity that will stand them in good stead in all aspects of their lives. Thank you too to their families, clubs, and schools – underage players can only do what they do with the help of a legion of supportive adults.

“I wish the incoming management team and players the very best for 2021. No doubt it will prove to be another exciting year for Mayo GAA.”

Mayo GAA Chairperson Liam Moffatt added: “On behalf of all involved with Mayo GAA I would like to thank Tomás and his management team for their hard work and dedication since they undertook the management of our County Minor football squad.

“Central to Tomás’s philosophy has been the development of players and ensuring that they continued to improve themselves on and off the pitch. I have no doubt many of the players that were involved with this age group over the last number of years will continue to represent Mayo in the coming years. Finally I wish Tomás and his family all the best in 2021 and beyond,” Moffatt concluded.

The search will begin quickly for a new minor manager, with this year’s Connacht championship due to begin as early as March.