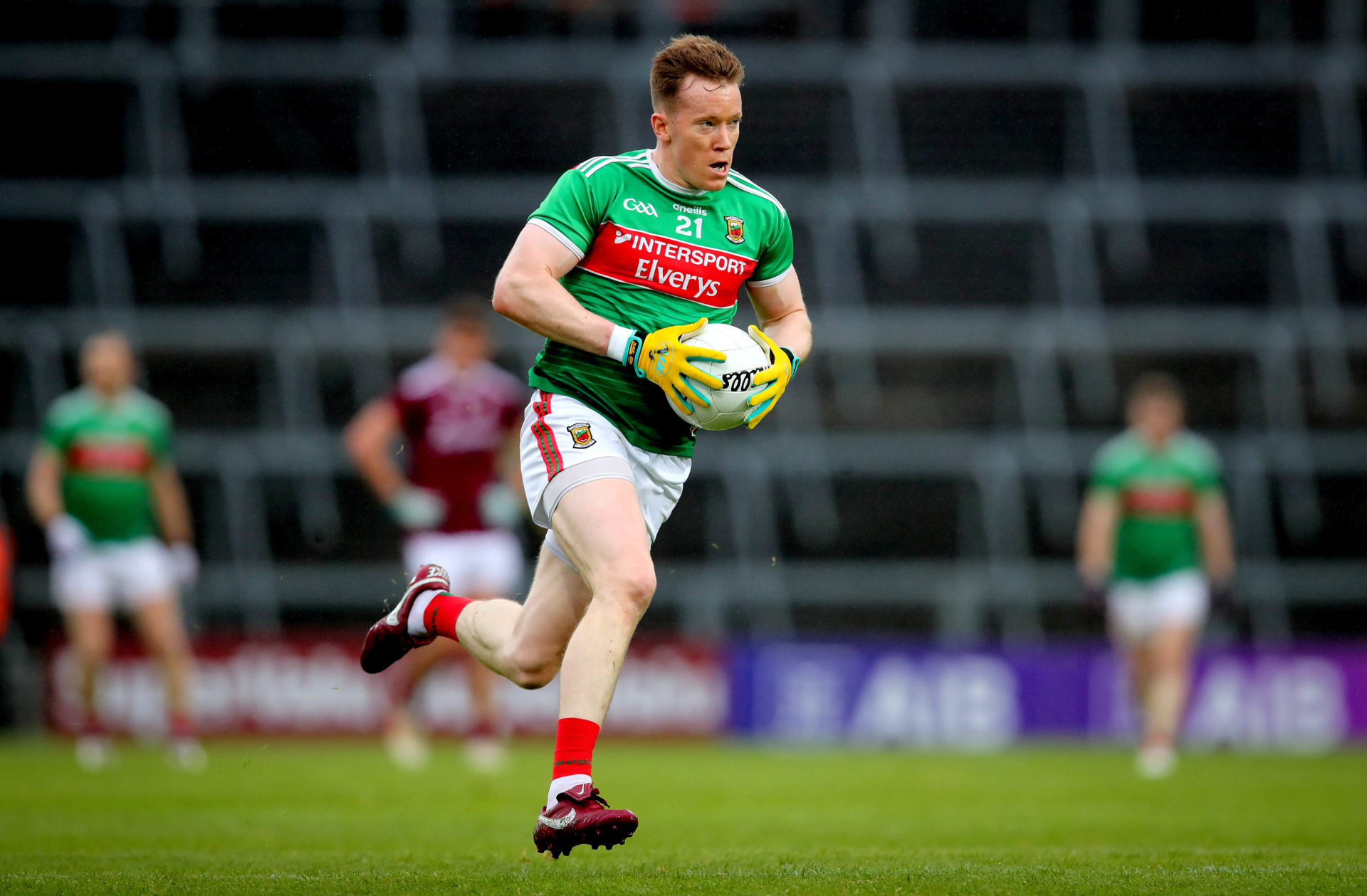 Donal Vaughan has announced his retirement from senior inter-county football after twelve seasons. The Mayo and Castlebar Mitchels player announced his decision to step away from the inter-county game at the age of 32 after missing out on the majority of the 2020 campaign.

Vaughan started in five All-Ireland finals for Mayo between 2012 and 2017, winning the Man of the Match award in the drawn All-Ireland final of 2016 against Dublin. Having made his Mayo debut in 2009 under John O’Mahony, he was a constant presence in the Mayo backline for a decade and formed a terrific half-back unit alongside Lee Keegan and Colm Boyle. He won seven Connacht SFC titles, a National League title in 2019 and was unfortunate not to pick up at least one All-Star award throughout his career, having been nominated in 2011 and 2013.

Vaughan struggled to break into the match-day 26 for Mayo in their run to the All-Ireland final this year and has now decided the time is right to call it a day on his inter-county career. His wife Mairead gave birth to their first child six weeks ago and he will also focus on his growing Vaughan Shoes retail business and his club football with Mitchels.

In a statement released this morning, Vaughan said: “It is with a heavy heart that I have come to the decision that the time is now right to hang up my boots.

“I would like to take this opportunity to thank the army of Mayo fans for all of their support over the years, especially to those who took the time to send me cards, letters and messages.

“To my parents John and Tricia, my sisters Ailish, Laura and Mary, all close and extended family and friends who have followed me to every corner of the country, I will never forget your love and support.

“My wife Mairéad has been a pillar of support to me and I would like to take this opportunity to thank her. I’m looking forward to going to games in the future with her and our new-born son Eddie and cheering Mayo on.

“To my fellow teammates who I have soldiered with over the last twelve years: it has been an honour and a privilege to wear the green and red alongside you with pride. You are men of outstanding character and relentless drive.

“Finally, I would like to acknowledge how tough a year this has been for everybody. Stay strong and stay safe.