Mayomen sign up for League of Ireland duty in 2021

Ballina native Mark Birrane has resigned for a second season with Athlone Town in the League of Ireland First Division. The former Ballina Town man joined the Lissywollen club ahead of the 2020 season and made 13 league appearance in his first professional campaign. 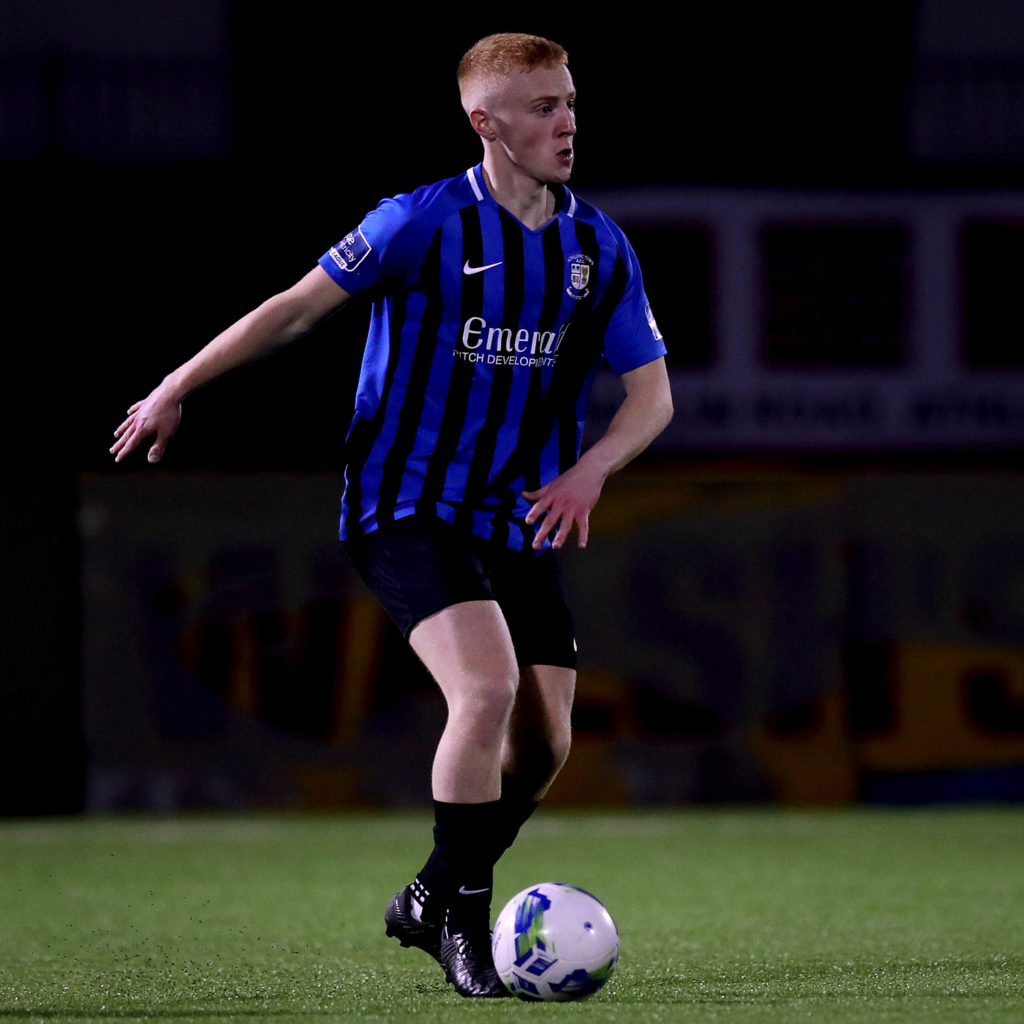 He was also part of the Athlone side that reached the semi-final of the FAI Cup before losing heavily to eventual cup winners Dundalk. His re-signing was announced on Saturday, bringing to 15 the number of players Athlone boss Adrian Carberry has signed up for the upcoming season.
22-year-old midfielder Birrane, who also had a spell with Sligo Rovers as an under-17, will be joined at Athlone by fellow Mayoman Micheál Schlingermann, the Kiltimagh native who has also signed terms with Athlone for the 2021 season. 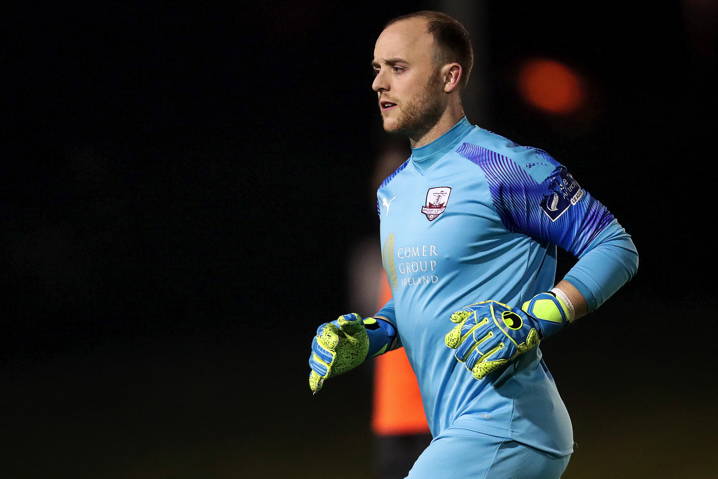 Schlingermann, who left Galway United at the end of the 2020 season after making six appearances in his one year at Eamon Deacy Park, has rejoined Athlone, with whom he enjoyed two successful seasons in 2010 and 2011, playing 42 times in total.
29-year-old Schlingermann, who has also had previous stints with Sligo Rovers, Monaghan United and Drogheda United, was part of the Mayo senior football panel that won the National League Division 1 title in 2019. He played club football with his club Kiltimagh through the remainder of last year while still a part of the Mayo panel before signing terms with Galway United at the start of 2020.
The 2021 League of Ireland First Division is set to begin in February.