The case of missing Mayo woman Sandra Collins is to feature on tonight’s episode of the Crimecall TV programme. 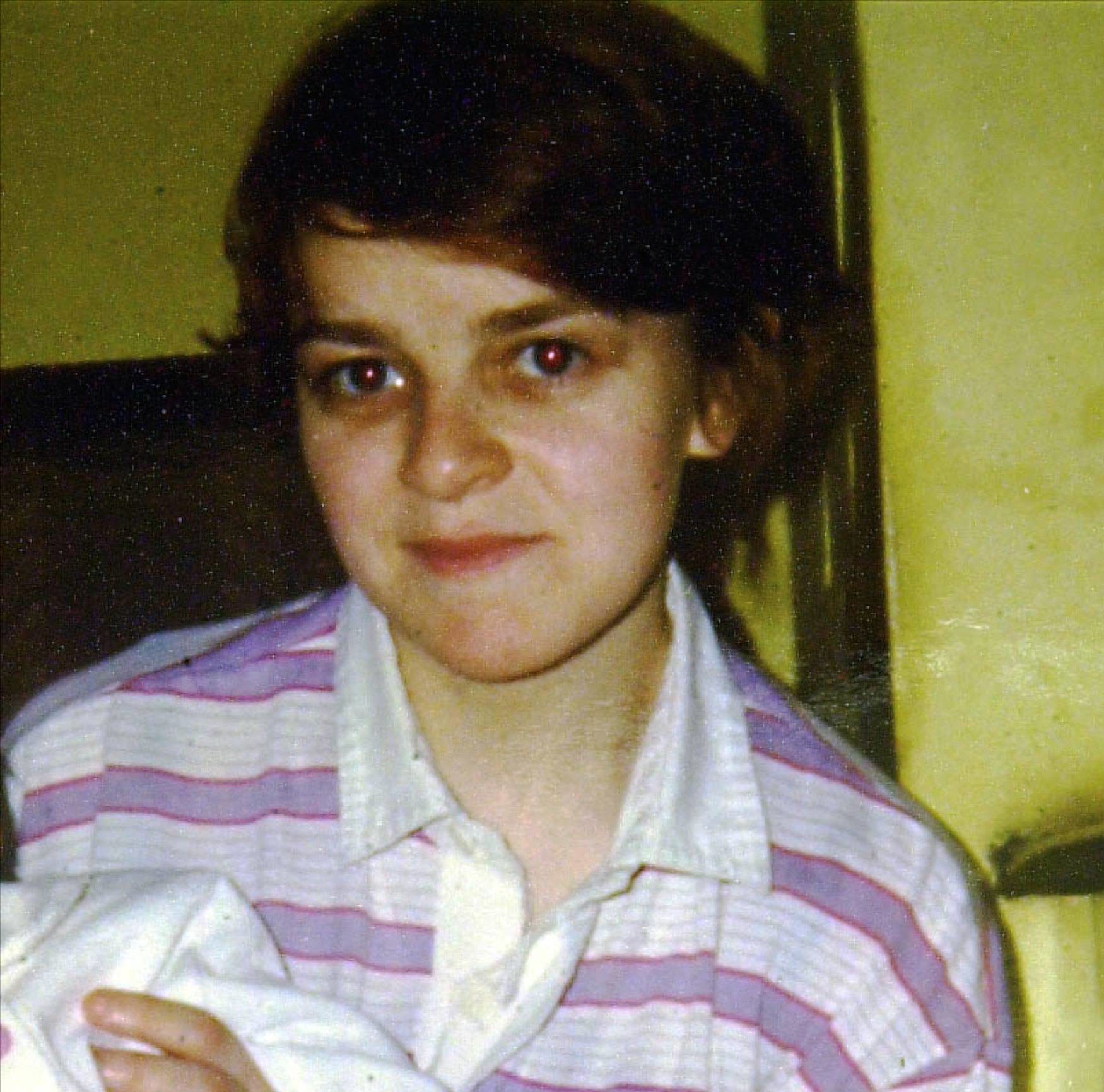 Sandra Collins, aged 29, Killala, Co. Mayo who has been missing since Monday the 4th of December 2000. Photo copied by Keith Heneghan / Phocus.

Viewers will be presented with an overview of the mystery as part of a renewed appeal for information in recent weeks to mark the 20th anniversary of Sandra’s disappearance.

At the time of her disappearance, Sandra, who was originally from Crossmolina, had been living on Courthouse Street in Killala with her aunt, whom she cared for.

She left the house in the early evening of December 4, 2000 to get some shopping and was last seen in a local takeaway at around 11pm that evening.

No trace of her was ever seen after that apart from the discovery of her fleece on the ground near the pier in Killala a few days later.

In June, 2014, a man accused of murdering Sandra was acquitted of that charge on the direction of a judge after a 17-day long trial at the Central Criminal Court in Castlebar but An Garda Siochana’s investigation of the case has continued ever since.

Sandra’s family has long accepted that she is no longer alive and regularly issues heart-felt appeals for information that will lead to the discovery of her remains.

“I want to thank the public who have been of assistance to us in this investigation in the past, and I am now appealing to those who may have additional information to please get in contact.