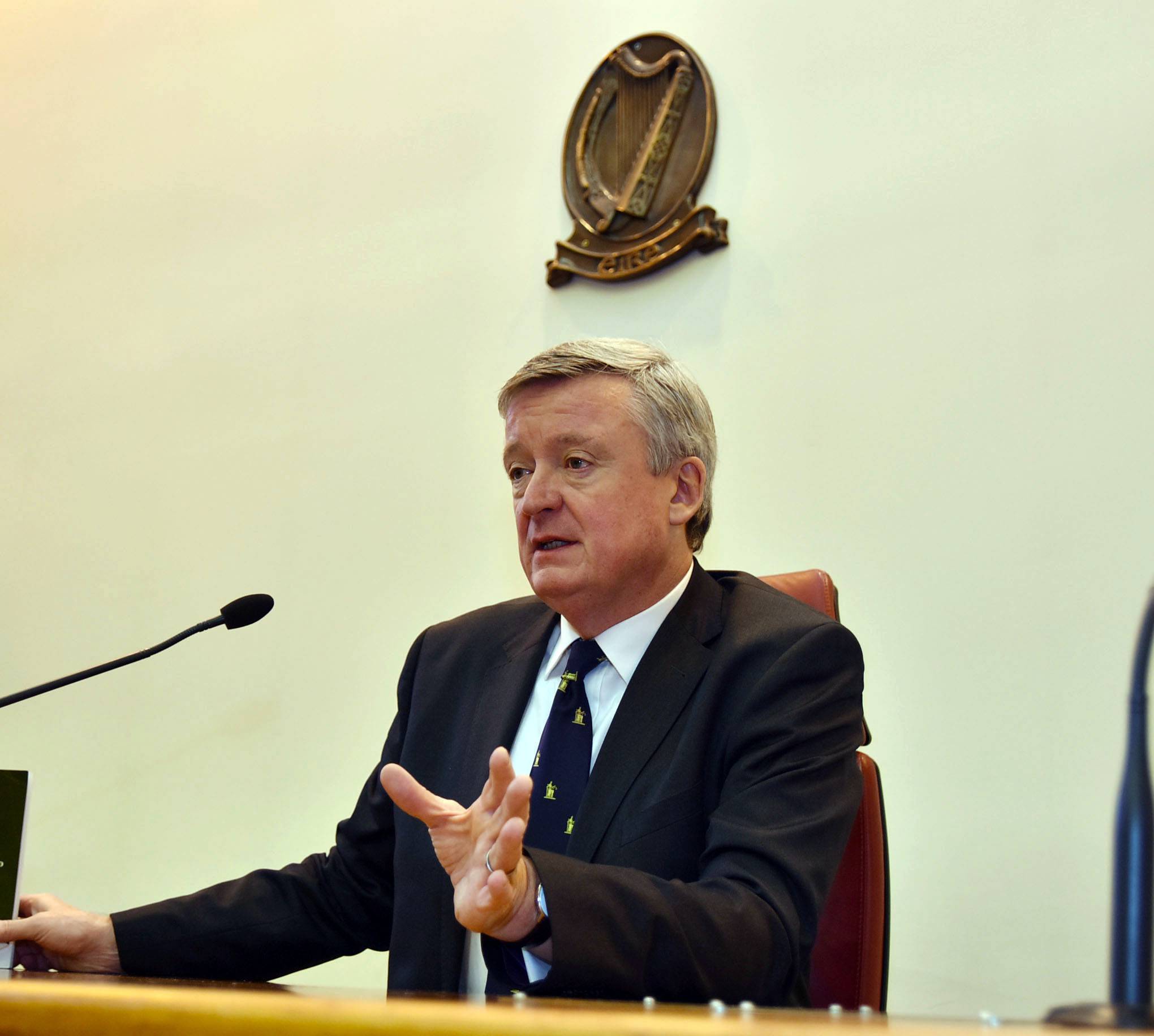 A Mayo coroner has said the rate of suicide in the county stabilised in 2020 despite the mental health impact of the Covid-19 pandemic and lockdown.

Pat O’Connor was speaking at Ballina Courthouse last week following the final inquests of the year. Sadly, both inquests concerned men who had taken their own lives during the past year. The coroner, who has responsibility for south, west and east Mayo, said there had been a number of queries to his office from the media, the public and other coroners about the rate of suicide in Mayo.

“There have been numerous reports that the rate of suicide has significantly increased over the past year. That is not my experience in Mayo. If anything it has stabilised. There may even have been less in 2020. Whether there are issues in relation to Covid-19 regarding people’s mental health, that is another matter but, certainly, it is thankfully not reflecting itself in persons who have passed in my area in Mayo.”

Mr O’Connor said the Covid-19 restrictions had minimal impact on the holding of inquests in Mayo and he paid tribute to An Garda Síochána and the Courts Service for processing cases in an expedient and sensitive manner, thus ensuring there were no delays to inquests in Mayo.

“In fact, I have heard more inquests this year than ever before,” he revealed. “There are delays in other districts and this is something that is of concern elsewhere. These delays are being addressed by the Coroners’ Society.”

Mr O’Connor said he would prefer to hold inquests at Castlebar Courthouse to accommodate lay and professional witnesses, but he had been facilitated at Ballina Courthouse in recent months because the Central Criminal Court was sitting in Castlebar.

The coroner also urged members of the public to keep a neighbourly eye on the most vulnerable in society, especially those living by themselves.

“Just because there are restrictions doesn’t mean that you shouldn’t keep an eye on those who are elderly or vulnerable. You don’t have to socialise too much with them or put them in danger. It is harrowing to have to hold inquests when persons have died and are not discovered for some days or even weeks.”

Mr O’Connor said we “don’t want to have a country of people peeping in windows or prying” but how we care for the elderly in our community is ultimately a reflection on society as a whole.