Locals and visitors to Ballina can enjoy free public WiFi as of this morning, Wednesday, December 16 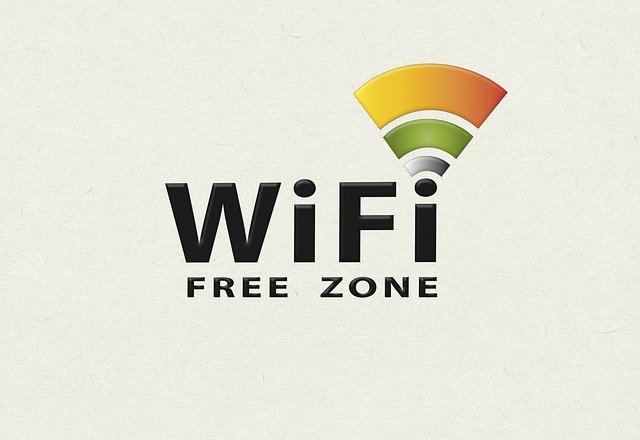 The town is the first if several around Mayo to gain the service as part of the launch of the Mayo WiFi4EU initiative.

The free WiFi went live in Ballina at 10am this morning and Crossmolina and Swinford will be the next to get the service, followed by Belmullet and Newport on Thursday.

It is envisaged that a second group of towns will go live in the first quarter of 2021.

Local Cllr Mark Duffy welcomed the development, saying it represents another feature to enhance the shopping experience and another reason to shop local in Mayo towns.

He revealed that the speed of the free WiFi will be further increased in January and paid tribute to all those involved in delivering the initiative including the contractor – local business Westnet -Mayo Co Council’s David Reddington and his team and the local building owners and businesses that have facilitated the initiative.