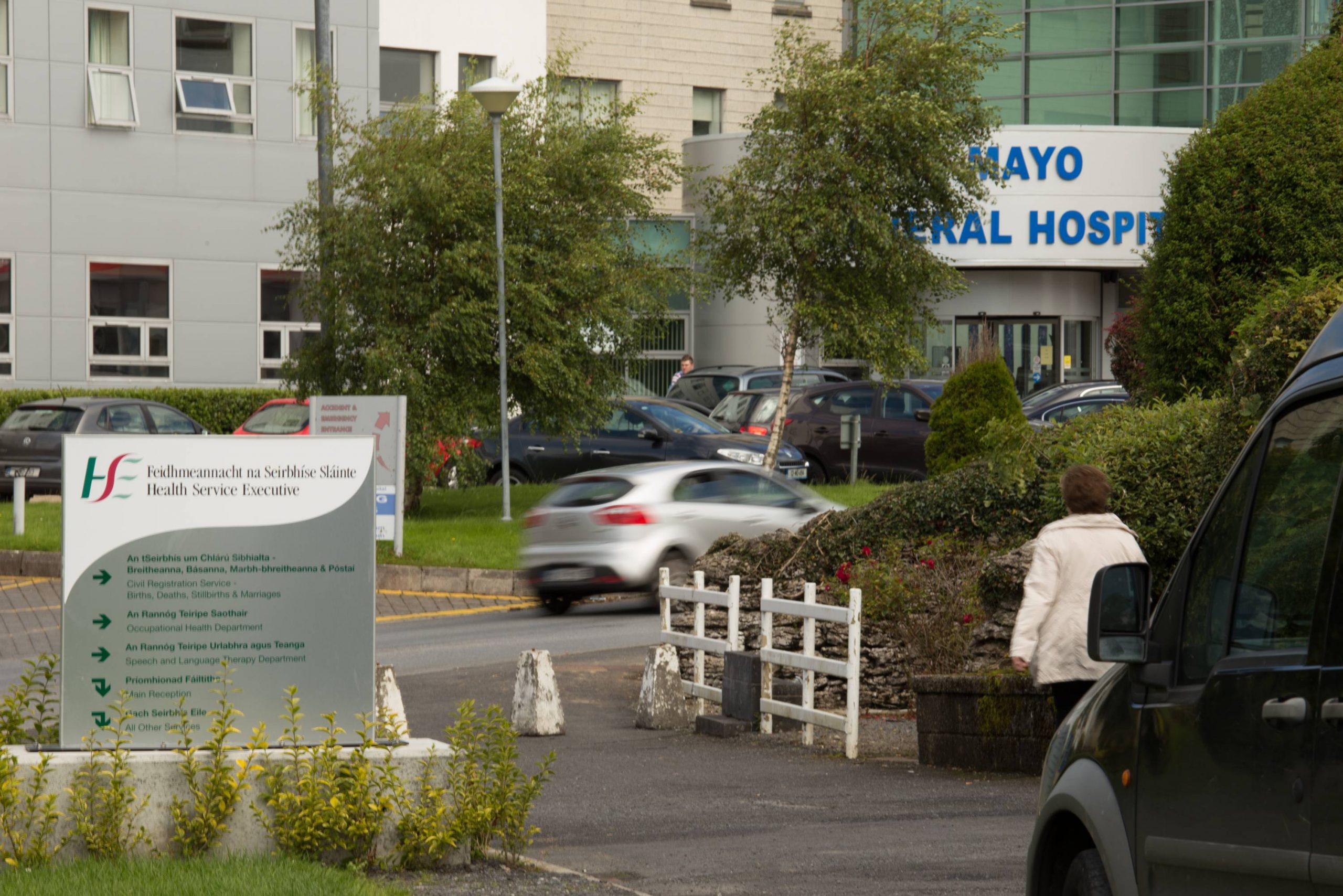 The week got off to a bad start at Mayo University Hospital with 29 patients on trolleys yesterday (Monday), placing the Castlebar facility in the top three on the Irish Nurses and Midwives Organisation (INMO) daily trolley report.

There were a total of 266 patients on trolleys in the country’s hospitals yesterday and the West was particularly badly impacted. In Sligo, 18 patients were on trolleys while the number in University Hospital Galway was 10 and Portiuncula Hospital in Ballinasloe had eight patients awaiting beds.

Unusually, the ten Dublin hospitals were largely unaffected and had only 30 patients on trolleys between them.