INMO in ‘intensive discussion’ with Government over student nurses’ pay 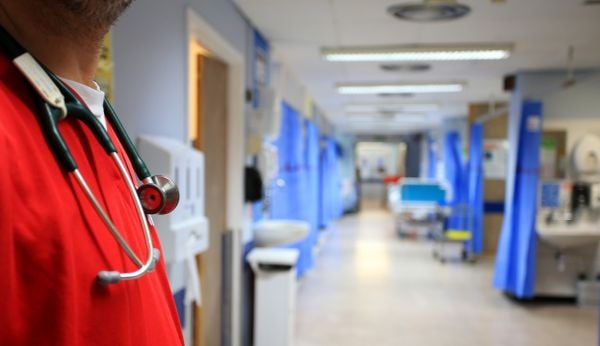 The Irish Nurses and Midwives Organisation (INMO) are continuing talks with the Government after the coalition parties voted down a bill by Solidarity-People Before Profit to reinstate pay for student nurses and midwives during the pandemic on Wednesday night.

An INMO spokesperson told BreakingNews.ie: “The INMO and our student members are engaged in intensive discussion with government on the issues for student nurses and midwives. We will issue a further statement in the coming days once the next steps have been agreed with our members.”

Government TDs have faced huge criticism after voting against the bill.

When pressed on the issue during Leaders’ Questions, Tánaiste Leo Varadkar said: “The matter is being considered. A full review of student allowances is under way. It should be ready in September 2021.”

Minister for Health Stephen Donnelly has since confirmed that student nurses who lost employment due to Covid-19 will be eligible for pandemic unemployment payments (PUP).

This will be applied from the date of loss of employment.

About 4000 student nurses have been working during the pandemic in the Republic. They had briefly received the healthcare assistant rate of €14 an hour during the first wave of the Covid-19 pandemic but this was withdrawn.

It just shows the public are way ahead of the political system when it comes to supporting nurses and midwives.

A recent INMO petition for this to be reinstated received over 20,000 signatures.

Following the huge display of public support, an INMO spokesperson told BreakingNews.ie: “It just shows the public are way ahead of the political system when it comes to supporting nurses and midwives.

“We’re hoping that this is something that can be dealt with relatively quickly. We’re not talking about a huge number of people, but we’re talking about people who are making a big contribution.”

GRA calling for gardaí to be vaccinated to police quarantine measures