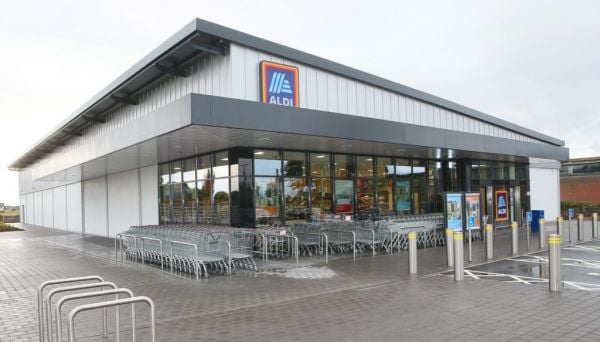 All four of the Aldi stores in Mayo are extending their opening hours in the run-up to Christmas in a bid to allow customers to get their shopping done quickly and safely.

The branches in Castlebar, Belmullet, Ballinrobe and Claremorris are among 145 Aldi stores across the country that will be open at 8am during the Christmas period while closing time on Christmas week will be 11pm.

These hours will vary for a few stores so Aldi has advised people to check the hours locally.

In addition, Aldi Specialbuys returned to middle aisles across all stores nationwide this week. Product lines have been extended, meaning customers will now be able to pick up Specialbuys three times a week. 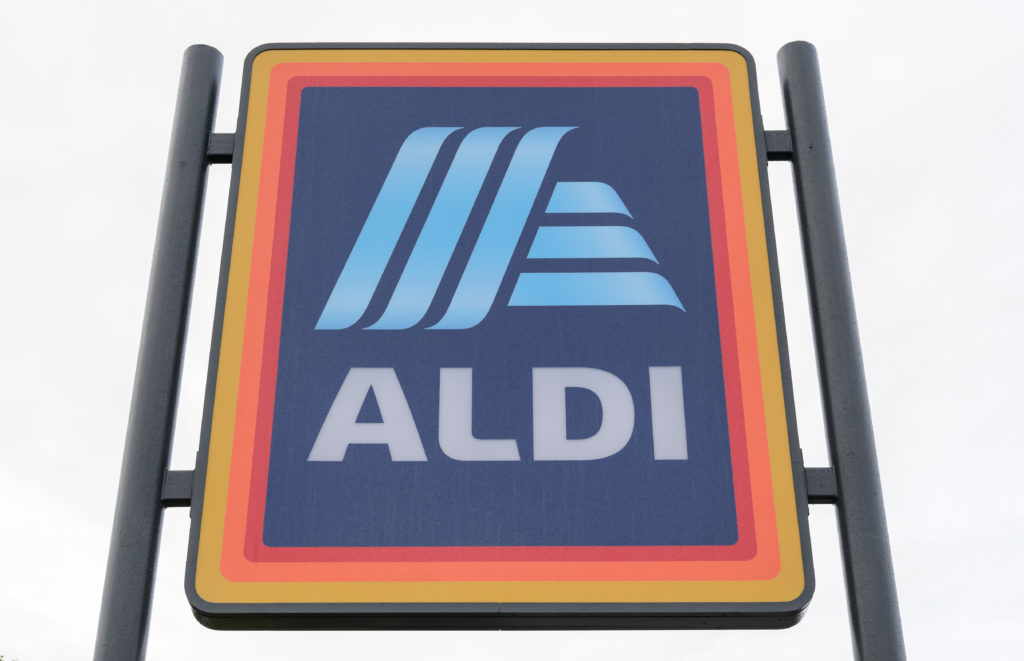 Aldi stores will be open from 8am until 11pm in the buildup to Christmas.

Leading up to the festive season, new items will be added every Tuesday, as well as the usual Thursday and Sunday drops in stores.

A dedicated store marshal has been assigned to each Aldi store to make sure customers queues are orderly and following social distancing guidelines.