An Garda Síochana says it continues to receive information in relation to missing Mayo woman Sandra Collins 20 years after she disappeared. 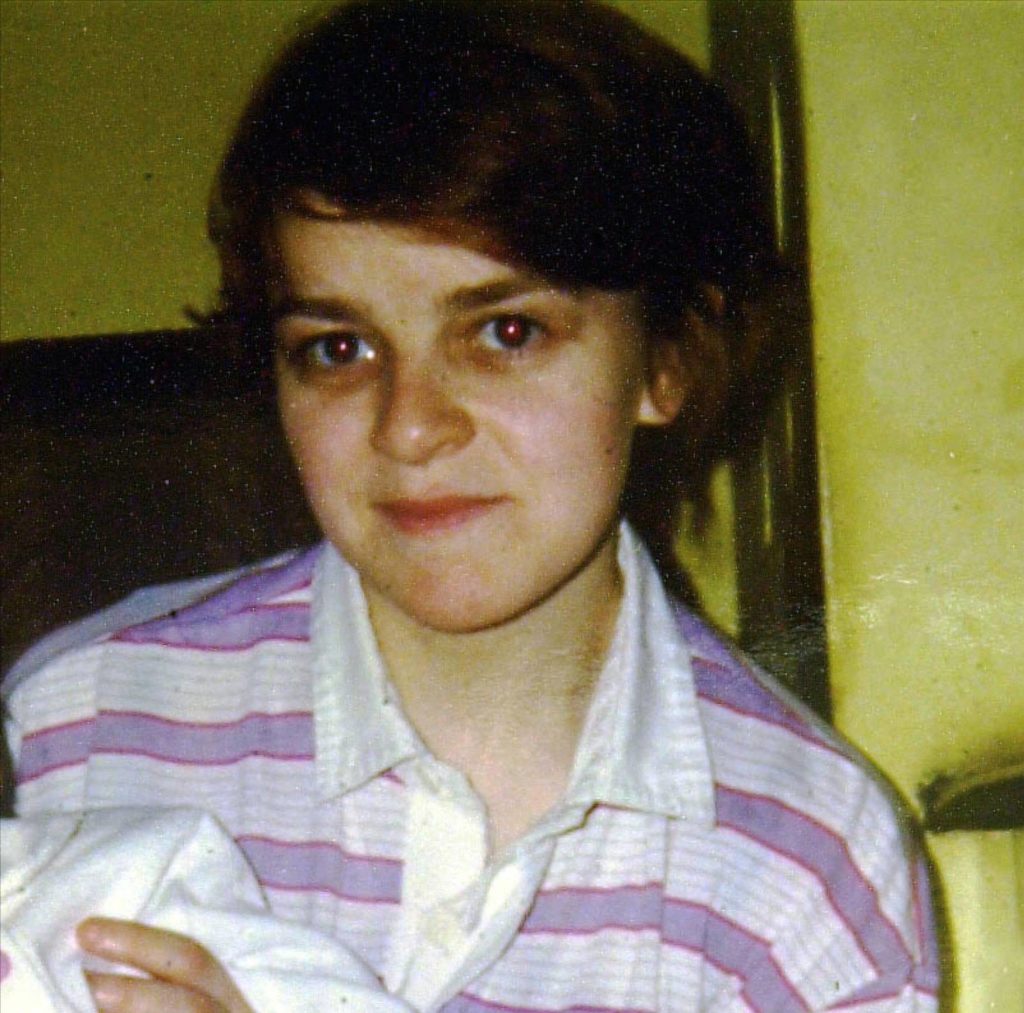 Sandra Collins, from Killala, who has been missing since Monday, December 4, 2000.

This Friday, December 4 marks two decades since Sandra was reported missing after she left the home she shared with an aunt on Courthouse St in Killala at 7.30pm to get some groceries in a local shop.

She was last seen alive at 11.15pm that night when she ordered food in a local takeaway.

Her fleece was found near the pier in Killala several days later during the course of a major search.

An Garda Síochana continues to actively investigate the case today and remains confident that someone in the community has information that could be the key to solving the mystery.

Today the case is led by Supt Joe McKenna who is head of the serious crime unit in Mayo.

“It has been 20 years now and we are appealing for people to come forward with any piece of information – anything at all even if they think that it is not important,” he said, stressing that it is not too late and that all persons that come forward will be treated with compassion, sensitivity and confidentiality.”

He said that appeals for information continue to prove an effective element of the investigation.

It’s what helped propel the case to trial status in 2014 but the man accused of murdering Sandra on that occasion was acquitted.

“We are still investigating this case after 20 years. We continue to get information and we act on every piece of information that we get,” said Supt McKenna.

He noted that people’s circumstances can change over time, perhaps leaving them in a better place to come forward now.

In addition, there are far more ways of communicating that information to the gardai today whether by a call to any local garda station, the garda confidential line, an email or a letter.

In an interview with the Western People this week, Sandra’s brother, Patrick Collins stresses: “This is not about a vendetta or getting justice or putting anyone in prison. This is all about bringing Sandra home.”

Anyone with information about Sandra Collins can contact Ballina Garda Station on 096-20560 The Garda Confidential Line can also be called anonymously on 1800 666111.

See this week’s print edition of the Western People where Orla Hearns chats to Sandra’s sister and brother, Bridie and Patrick, about the watershed moment in the search for their sister.