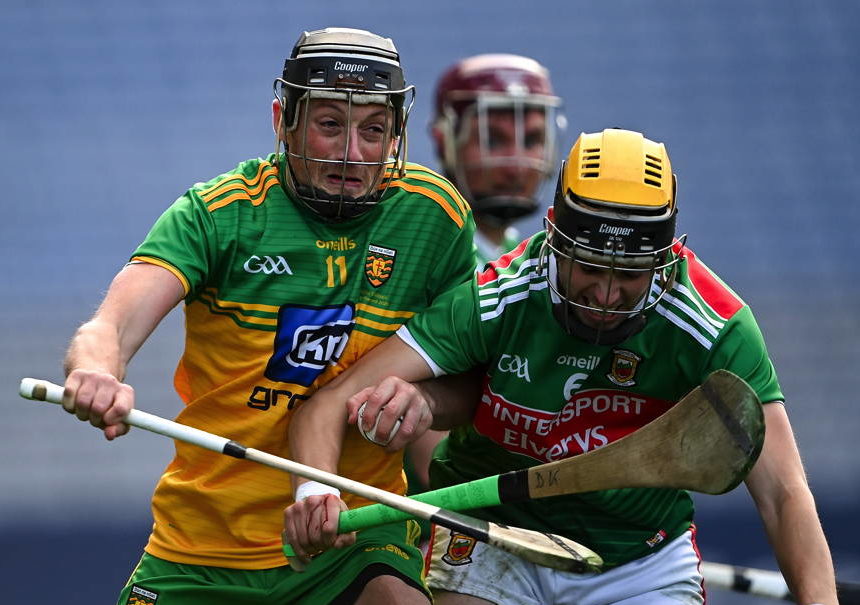 It sounds strange to say, but the loss to Donegal recently won’t make much material change on the 2021 season for the Mayo hurlers. They knew heading up to Dublin that they would be back playing Nicky Rackard hurling next year win or lose, a consequence of the GAA’s decision not to have any promotion into the Christy Ring for this year’s champions.
Likewise they already knew they would be playing a lower standard of league hurling whenever the National Leagues begin next spring after being relegated from Division 2A to 2B back in March. A repeat encounter with Donegal is a certainty on that front, with the Tir Chonaill men having come up from Division 3A.
On those bare facts alone, the 2020 season has been a frustrating one for the hurlers, but that only tells half the story. If we take the league, Mayo were always going to be up against it to stay in 2A, facing as they were the likes of Kerry, Offaly and Antrim. Their strong showings against Meath and Wicklow were cause for encouragement and relegation was no disaster.
And looking back on the championship as a whole, notwithstanding the disappointment of their visit to Croke Park last Sunday week, there are positives to take. Mayo’s performances against Monaghan and Tyrone and in the second half against Leitrim were excellent, while the opening 20 minutes of the final against Donegal saw Mayo play some of their best hurling of the year.
In a broader sense though, Mayo as a county must ask itself some questions about its relationship with the small-ball game. The end of a championship season always prompts a bit of soul-searching, but if not now, when?
Derek Walsh pointed out after the game the underlying issue that will continue to act as a handbrake on the progress of Mayo hurling – the number of senior clubs in the county and the consequent depth, or lack thereof, of playing talent. There are, at present, only four senior clubs competing in the Mayo hurling championship. That may become five in the next few years given the admirable growth of Caiseal Gaels, who fielded a senior team in the league for the first time this year. But it still represents a severely limited supply line of players to the county team, especially in comparison to the counties with whom Mayo aspire to compete.
With no Westport men in this year’s county panel, it meant that only three Mayo clubs were represented on this year’s team (goalkeeper Gerard Kelly is a clubman of St Thomas’ in Galway). Ten Tooreen players started the final in Croke Park and it was possible, with a small bit of rejigging, to make a full 15-man team if you included the Blue Devils on the bench. County champions Ballyhaunis had six men on the panel and Castlebar Mitchels had four. And that was it. 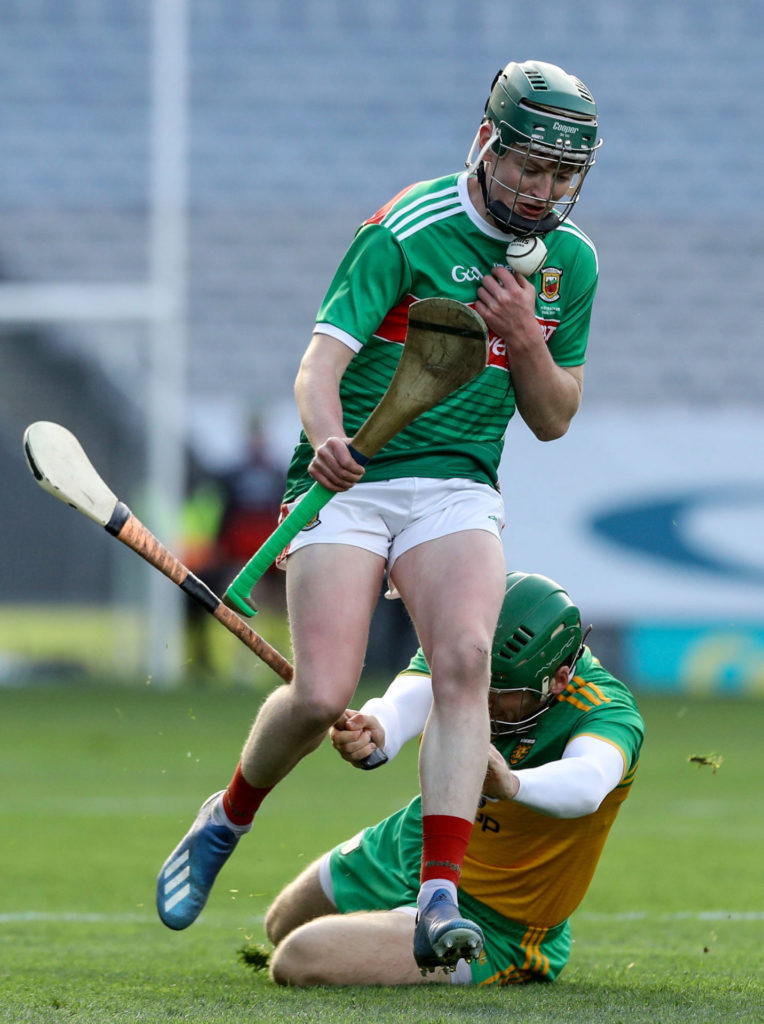 For a bit of contrast, there were more clubs represented in Donegal’s back six alone (five) than there are competing in Mayo’s senior championship (four). And that from a county in which, like Mayo, football is absolutely the number one.
If the number of senior clubs is used as a metric, Mayo are actually punching well above their weight to be competing in a Rackard final. But the quality of hurlers on the team is such that they should realistically be aiming to compete in the Christy Ring, and potentially even a tier higher in the Joe McDonagh.
Mayo stand a good chance of getting right back into a Rackard final in 2021. The average age of the panel is young and players like John Cassidy, Eoin Delaney and Liam Lavin have been blooded this year. Kenny Feeney should be back from his travels to add a much-needed focal point to the attack.
There is also the evergreen issue of the dual players. Consider Fergal Boland for a moment here, who seems to have fallen hard between two stools this autumn. One of the best hurlers in Mayo, he would undoubtedly have been starting the final if available, but wasn’t because he’s a part of the football panel. But he has yet to make a match-day squad in the footballers’ five games since the restart, and seems unlikely to force himself in at this late stage. So Boland could end up playing no inter-county championship GAA at all this autumn. The same applies to Keith Higgins, although he did at least get a run against Galway.
Those are individual cases; the wider policy must be broadening the pool of players available to the county team. One option in that regard is to look to recruit more outside players, i.e. players from other counties with familial connections to Mayo, of which each team in the Rackard is allowed up to five in a given year.
But that will only ever be a short-term fix, and if hurling in Mayo is to be sustained and developed in the longer-term, the growth must come from within.
There is good work being done in underage hurling clubs around the county. Gaels were the first to make the most difficult step to actually fielding an adult team this year and the hope must be that the likes of Ballina Stephenites, Claremorris and Ballyvary can follow that example in the coming years.
But are they receiving enough support to do so, from the County Board or from the wider GAA supporters of the county? Will a talented dual player at the age of 13 or 14 be facilitated and encouraged to continue to hurl, or is it too often seen as an expendable hobby when football starts getting serious? Is there a cogent, long-term plan to invest serious resources in hurling in those clubs and others, or in the schools? Is the desire there to create one?
These are the questions we need to reckon with going forward. Hurling in Mayo may always come second, but that’s no reason for it to be treated as second-class.