A Ballaghaderreen native has been recognised for his outstanding contribution to the Irish whiskey industry. 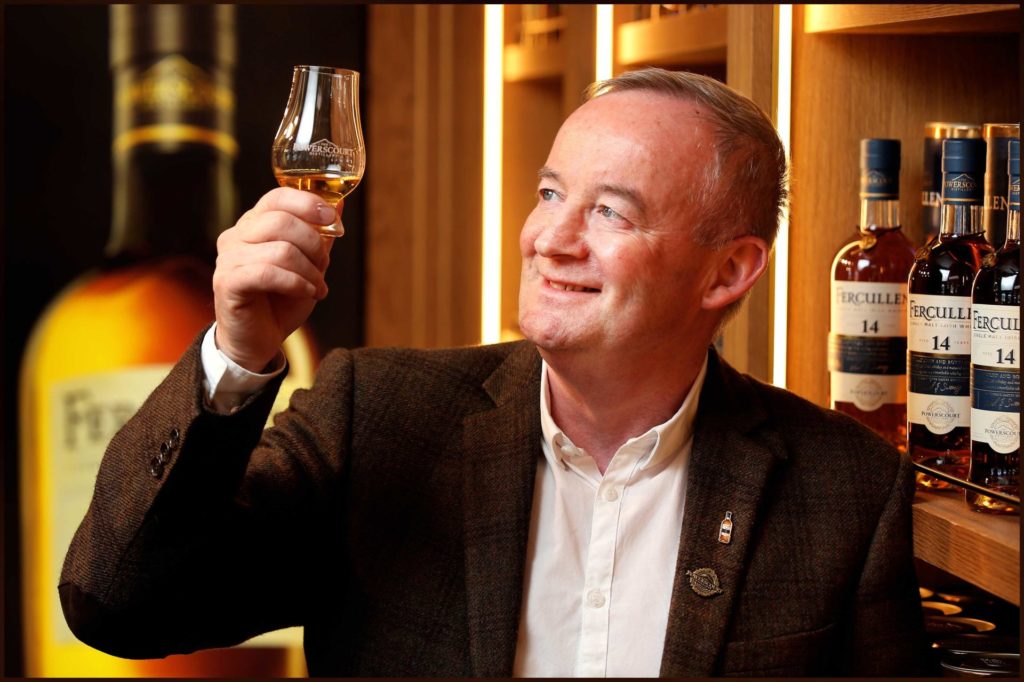 Noel Sweeney is the recipient of the Chairman’s Award in the biennial Drinks Ireland|Irish Whiskey awards.

The Mayo man is the Master Distiller at Powerscourt Distillery in Wicklow. Sweeney started his career as quality control manager at Cooley Distillery in 1989. He rose through the ranks to become master distiller and blender of both Cooley and Kilbeggan Distilleries and played a leading role in the establishment of Drinks Ireland|Irish Whiskey. In 2017, he was inducted to the World Whiskey Hall of Fame, and in the same year he joined Powerscourt Distillery leading the development of what has become one of the most impressive new distilling operations in the industry.

“Noel represents the dynamism and ingenuity which is central to our industry,” remarked David Stapleton, chairman of Drinks Ireland|Irish Whiskey and who is also the founder of The Connacht Whiskey Company in Ballina. “Throughout his prestigious career, Noel Sweeney has contributed significantly to the revival of the Irish whiskey industry.”

The awards recognise the people, distilleries and industry partners that have made an outstanding contribution to the development of the Irish whiskey industry and category.