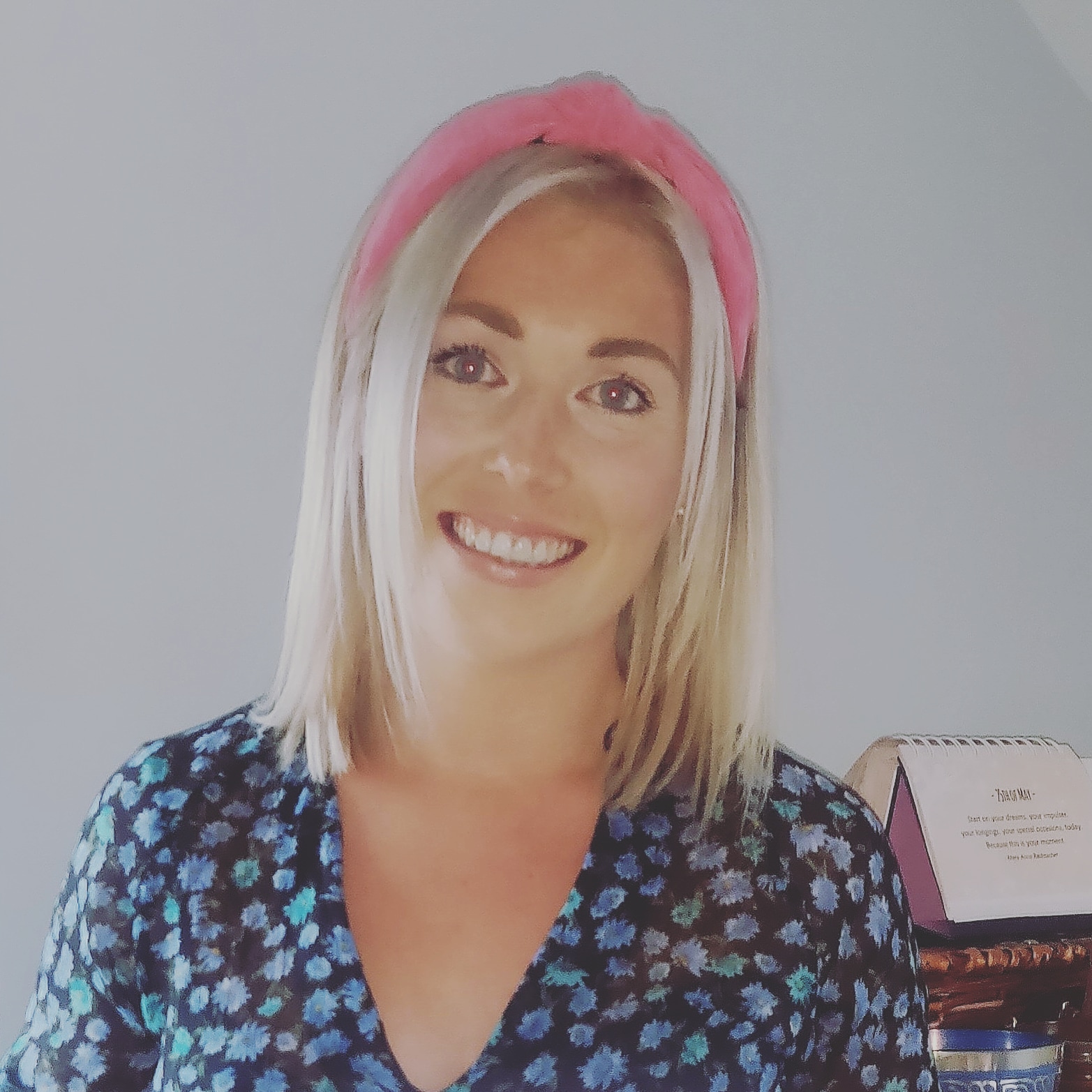 Ciara O’Malley lost her partner of 10 years David Gavin in the most tragic and heartbreaking of circumstances.

The 26-year old Breaffy GAA star lost his life in a drowning accident at Kinbasket Lake in British Colombia, Canada in June 2017.

An exhaustive 10-month search for his body followed before David’s remains were finally recovered.

Ciara has written bravely and movingly about the harrowing experience of losing the person she loved most in the world in an effort to help others cope with the grieving process in a new book entitled, Miracles Appear When Loved Ones Are Near.

The 30-year old Manulla woman first put pen to paper as part of her own healing journey.

“The initial reason I was journaling was just for myself to try and process everything that had happened. There is a lot of healing in getting something down from your head and onto a piece of paper. When I was looking back on it I realised this could actually help someone. I could see how far I had come from the little things that I had been doing and incorporating into my life,” said Ciara.

She said she feels incredibly connected to David and the book is full of little signs that his presence remains.

“I just feel like he guided us the whole way,” Ciara added.

She speaks openly and honestly about the soul-crushing nature of loss and grief.

“I really did struggle. It got to a point where I thought something had to change,” said Ciara.

“I think the grief did consume me for a while. The first Christmas after we found David, I remember thinking this Christmas will not be as bad as the last one but I found that Christmas ten times worse. I realised this was consuming me. I wasn’t living I was just surviving. I remember thinking I needed to do more than that. David would want me to do more than just survive and that’s when I turned to meditation and reiki. I actively took ownership of my healing.”

She managed to change her perspective and perceptions to help her cope. “The grief is all the love I have for David and it deserves to be acknowledged. I realised the more I was not feeling the emotions and just trying to push them away, I was dishonouring the grief. You have to feel to heal,” Ciara stated.

She said she could not imagine what life would be like if the ‘miracle’ of recovering David’s body had not occurred. “The odds were really against us but we never gave up,” said Ciara.

Finding David brought closure but also hit Ciara hard. “It was so conflicting. I had planned that moment. All we wanted was to find him but the initial shock of it really hit home. It was real then, that David was gone.”

After a decade together, Ciara had to rebuild her life without her best friend and partner by her side. “We had planned it all, we would get married and have kids. Not only did I lose David, I lost my life. I had to start from scratch but I am so grateful to have had those 10 years with David,” said Ciara.

She is anxious to return to Kinbasket Lake when Covid-19 allows. “I am going back to the lake as soon as I can. The last time we were at the lake was the summer before last and I would have been in a completely different place. My soul is saying I need to go back there. I think I will see the lake in a different light.”

“David referred to it (the lake) as paradise. He told one of the lads that day ‘this is paradise’. I have a chapter in the book called David’s Paradise. For a long time, those words haunted me. I couldn’t understand how David had referred to the place that took his life as paradise. But I feel now like that was his soul referring to the place he was going next,” Ciara added.

She said she understands that everyone deals with loss in varying ways. “Everyone’s journey is very different. This is my journey and it isn’t my intention to say ‘do this or do that’.

“I have tried to show the evolution of pain and grief. Although it doesn’t go away, it transitions with you and it does get easier,” Ciara commented.

She believes David would be proud of the progress she has made and her efforts to help others. “David was such a kind and caring person. He was so special and I think he would be so happy to think of me sharing my journey and experience and hopefully helping someone else. I think David was the one who really pushed me along to do this.”

Miracles Appear When Loved Ones are Near is available in Castle Book Shop, Castlebar and online at www.mayobooks.ie. €2 from each book in the first print will be donated to Mayo Roscommon Hospice. The book will be launched virtually at Castle Book Shop on Saturday at 7pm and will be available to view on Facebook thereafter. 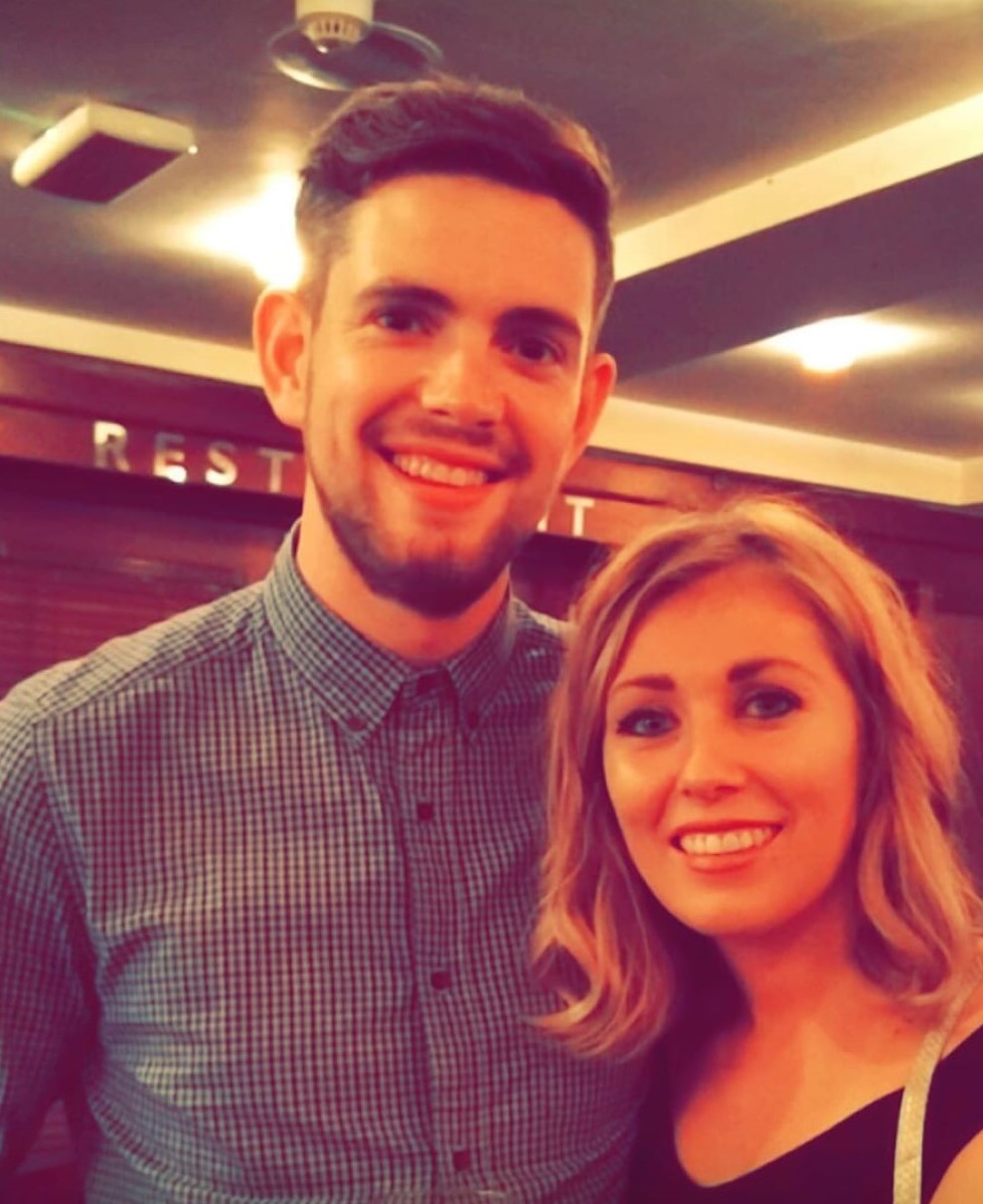