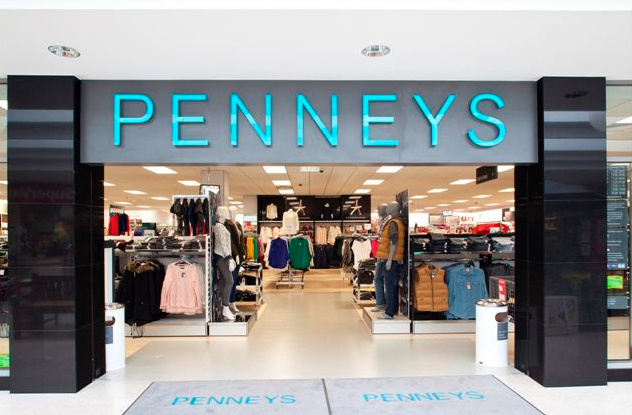 Penneys are to re-open their stores in Ireland this Tuesday, December 1, following confirmation from the government on Friday that retailers will be allowed to open their doors to shoppers in the lead-in to Christmas.

The Penneys stores in Ballina and Castlebar are two of 36 around the country set to open their doors to the public on Tuesday. Opening hours are to be extended in all stores to allow customers to spread shopping hours and reduce queues at stores.

Two stores in Dublin, in Dundrum Town Centre and Blanchardstown Centre, are to remain open right through this coming Tuesday night until closing time on Wednesday evening.

The retailer has stressed that the safety of its customers remains the highest priority and that all stores will continue to have extensive safety measures in place. This includes strict social distancing protocols, limits on the number of customers allowed in store, hand sanitisation stations on entry, Perspex screens or cubicles at tills, the use of face masks in-store and increased in-store cleaning.