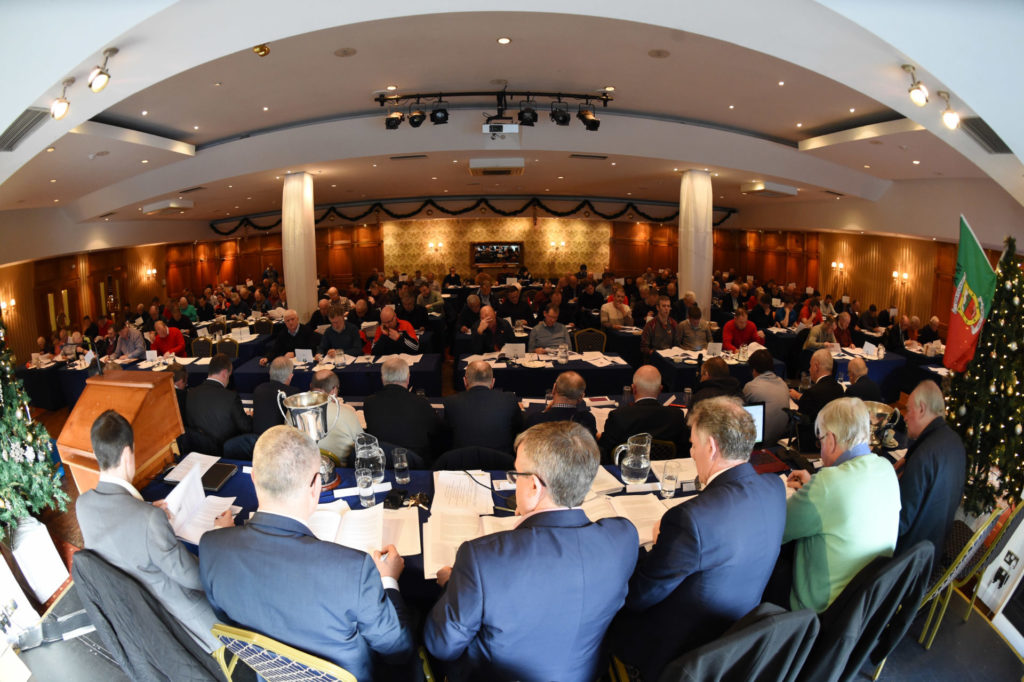 The Mayo GAA Convention will look very different this year as delegates take part via video link due to restrictions on gatherings because of the Covid-19 pandemic.
Picture: David Farrell Photography

The 2020 Mayo GAA Convention is set to be unlike any other that has gone before.
The annual general meeting of Mayo GAA will be held this year on Sunday, December 13 but due to Covid-19 restrictions, it will be held in a virtual format, over Microsoft Teams.
Each club delegate will receive an email link to join in with the video call on the day of the convention. The annual reports from the Mayo GAA chairperson and secretary are to be sent out to clubs in advance of convention as normal and club delegates will have the opportunity to put questions to or raise points with the executive over the call.
The only position on the executive set to be contested is that of public relations officer. Paul Cunnane’s five-year term in the role has come to an end and there are three candidates nominated for the role. They are Michael Gallagher of Ballycroy, John Walker of Cill Chomain and Ciara Buckley of Ballyhaunis.
Gallagher ran unsuccessfully for the position last year, Walker is secretary of the North Mayo GAA Board and Ciara Buckley serves as PRO to the Mayo Hurling Board.
There are to be two votes held at convention this year, for the vacant position of PRO and for Mayo’s two Connacht Council delegate positions. The votes will be conducted via mail-in ballots. 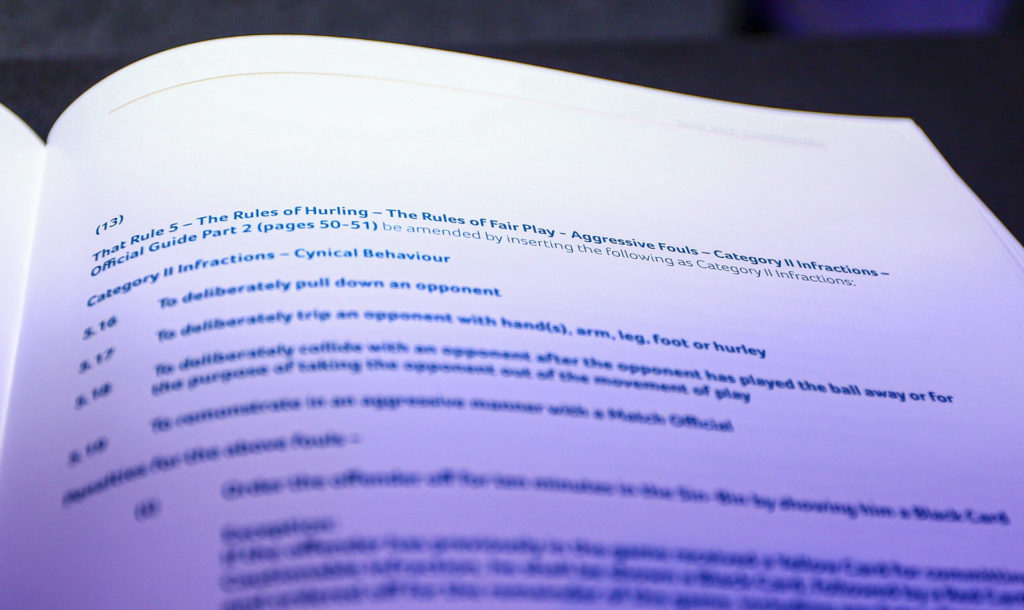 Club delegates will have until December 4 to return their votes to the auditor via post.
Ballina-based auditor Jerry O’Mara will count the votes in conjunction with John Condon, returning officer with Mayo Co Council who stepped in to oversee a recount on the votes cast for the Connacht Council delegates at last year’s convention after a tallying error in the original count. O’Mara’s are also overseeing the Mayo GAA accounts.
Outgoing PRO, Paul Cunnane, has told the Western People that while the convention will be held remotely, it is hoped that Covid-19 restrictions may allow for the executive to gather in one location with multiple screens on the day of the convention – and that individual clubs may be able to facilitate their three delegates congregating in one location on the day.
The County Board has run numerous online calls with club chairpersons and secretaries since the outbreak of the pandemic in March, while clubs are currently hosting remote AGMs within their own ranks. Mayo GAA IT officer Michael Lang is also available to clubs to answer any queries and help address any potential technical issues related to the virtual aspect of the convention.