There are concerns that the West could face serious issues when it comes to breast cancer screening with Covid-19 causing approximately 150,000 screenings across the country to be paused.

The issue arose during a meeting of the Regional Health Forum West today following a query from Tuam-based Fianna Fáil councillor Donagh Killilea.

Cllr Killilea estimates that around 40,000 people in the Health Forum West area had their screenings paused since March. BreastCheck screenings resumed in October.

He said he feared the Breastcheck backlog could have ‘knock-on’ effects for years to come.

Cllr Killilea was provided with a breakdown by county of the BreastCheck invitations in 2018, 2019, 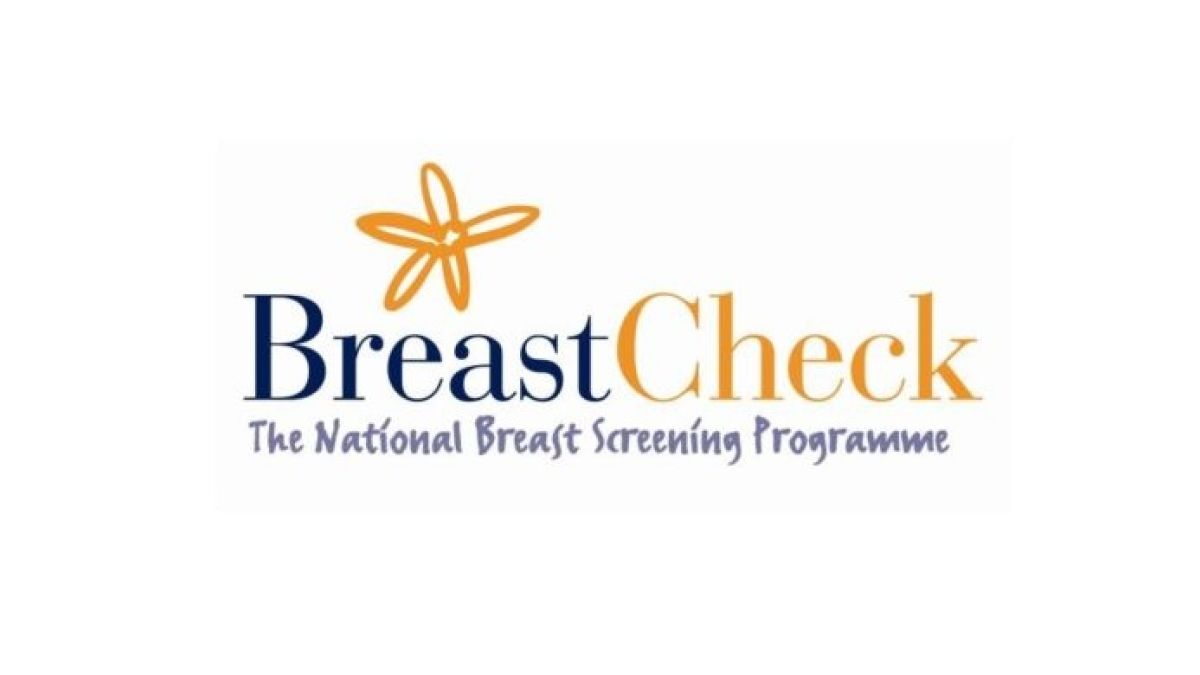 In Galway, 10,675 screenings took place last year compared to 2,167 before the service was paused.

Roscommon saw less than 50 screenings in 2020 prior to BreastCheck being paused due to Covid-19.