Nine new jobs are to be created locally as a result of a range of significantly enhanced bus services and timetables that came into effect yesterday, Sunday, November 22. 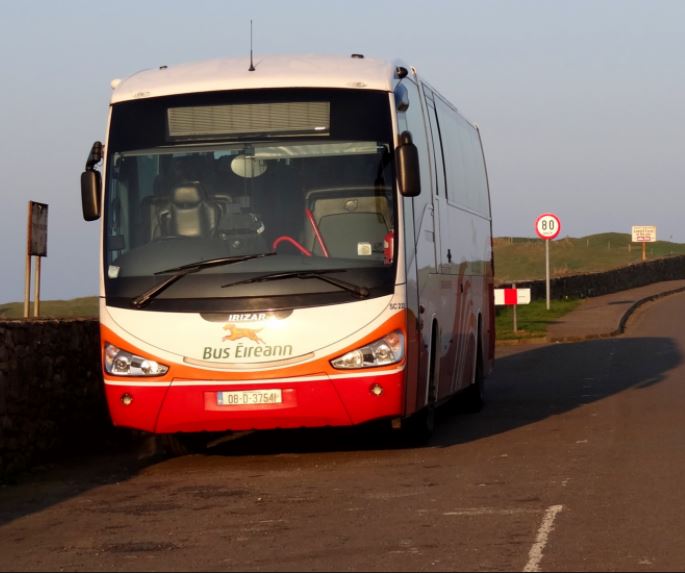 The improvements have been applied in conjunction with the National Transport Authority (NTA) in respect of three routes across Mayo and Galway, namely Route 423 linking Clifden to Westport, Route 446 linking Blacksod to Ballina via Belmullet and Route 450 linking Louisburgh to Dooagh via Westport.

It will result in three daily round trips between Clifden in Co Galway and Westport; three weekday round trips daily linking Blacksod and Ballina via Belmulletand and up to seven daily weekday services and six daily weekend services to both Louisburgh and Achill Island.

The new jobs arising from the changes will be based in Ballina.

In a statement issued today, Bus Éireann said the route will be operated by low entry full accessible buses from early 2021 and that the improvements have been implemented thanks to funding allocated under the Government’s July stimulus plan.

The improved services will play an important role in improving connectivity in counties like Mayo and Galway and Minister for Transport, Mr Eamon Ryan TD says he plans to continue to improve and expand public transport across the country to enable people to make the switch.

Updated service details and timetables are available in full detail at buseireann.ie.

Route 440 services that operated between Westport and Achill Island / Achill Sound will be replaced by the enhanced 450 timetable.