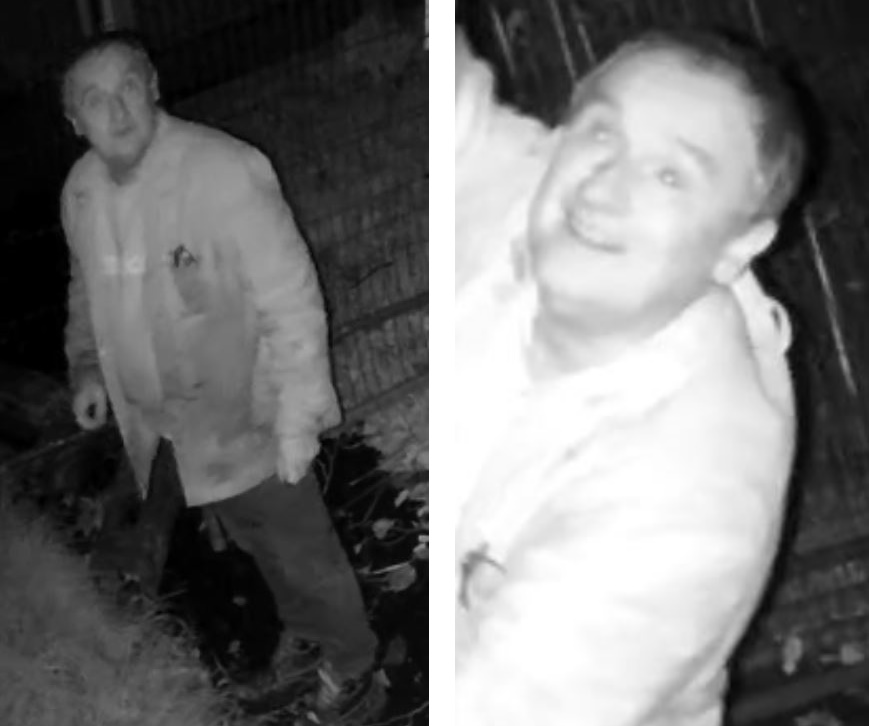 CCTV images of the man who UK police wish to speak to.

One of the most famous Mayo people on the planet has sent the internet ablaze after an appeal by police in the UK police for the help of the general public in solving a theft.

Police in Kent released CCTV footage of a man they wished to speak to after construction materials were stolen from a building site – and the person of interest they are trying to track down bears a remarkable resemblance to pop impresario Louis Walsh. 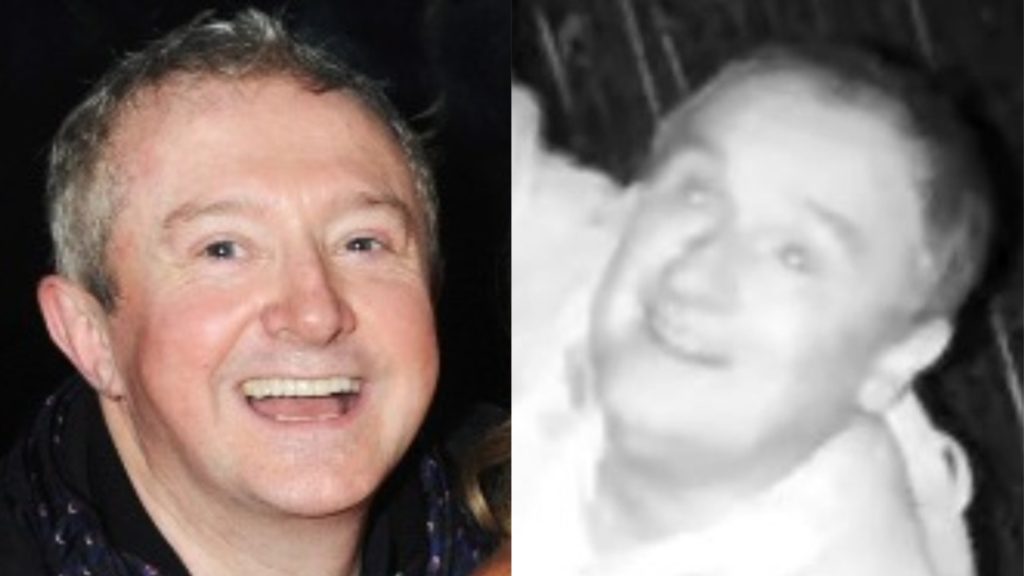 Louis Walsh, left, and the ‘person of interest’ to police in Kent.

And sure enough, it wasn’t long until the online audience began to spot the similarities between the Kiltimagh native, who launched the mega careers of Boyzone and Westlife, and the man wanted in connection with the theft in Tenterden, Kent.

It’s safe to say the former Mayo Person of the Year is not the man the police are wishing to speak to, but as doppelganger’s go, it has to be said Walsh’s is a fairly good one!