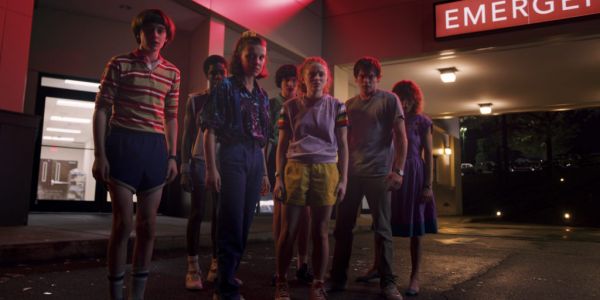 A number of new cast additions to Netflix’s Stranger Things have been unveiled.

Sweeney Todd star Jamie Campbell Bower, Booksmart’s Eduardo Franco and Game Of Thrones actor Tom Wlaschiha are among those who will feature in the hit sci-fi drama.

Filming resumed for the fourth series of the programme last month following a six-month break enforced by the pandemic.

Stranger Things, set in the 1980s, follows the attempts made by a group of teenagers and adults as they try to battle an evil monster – who comes from the underworld known as the Upside Down – in their home town.