Murder victim’s funeral hears ‘violence is not the answer’ 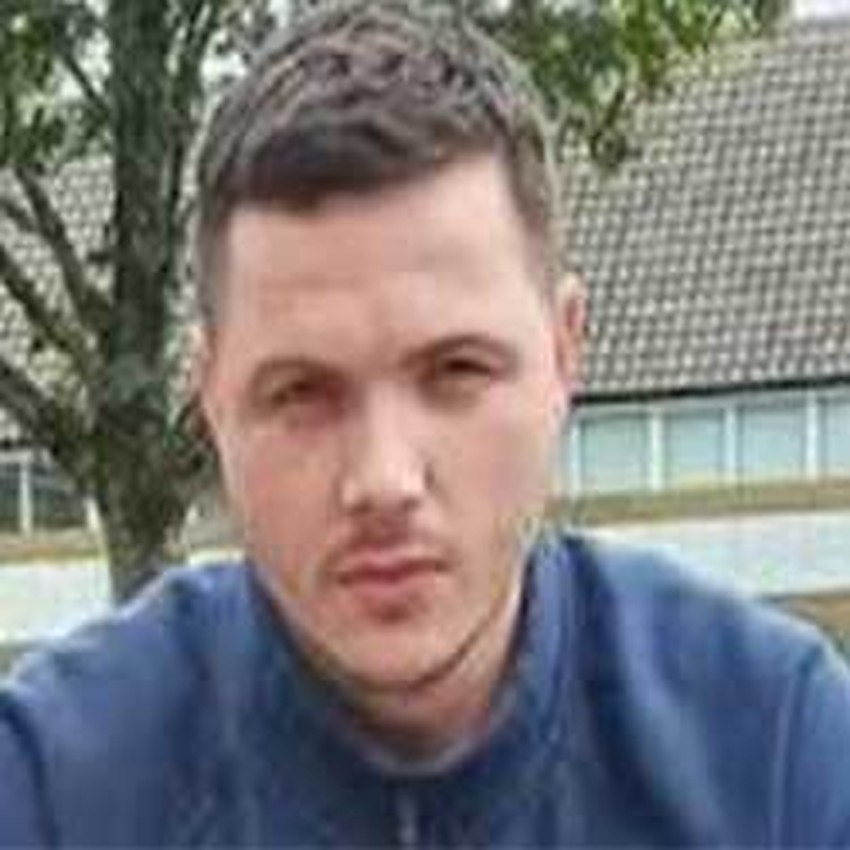 The violent death of Michael McDonagh who was stabbed in Swinford is “beyond understandable” for most, mourners at his funeral Mass heard this afternoon.
24-year-old Mr McDonagh of 22 Carrowmore Drive in Knock was laid to rest in Knock village, where he grew up, attended school and was an altar server before “his life was cut short in tragic circumstances”.
The immediate members of the McDonagh family gathered in the Church of St John the Baptist, and mourners offering support in the church grounds heard that violence is “never the answer to any deep-seated grievance or disagreement”.
“It goes against everything we hold dear and value,” said parish priest Fr Richard Gibbons.
“It’s counterproductive in any way to deal with problems.”
He reminded the family that “life doesn’t end with a six-foot hole in the ground or in a box”.
“We’re destined for everlasting life. I believe one day we will all be happy and will meet Michael again in a better place in a better way.
“No one was so lost that they can’t be redeemed in Jesus,” he said.
Delivering a reflection, the deceased’s nieces described Michael as a “wonderful uncle” who had a smile like sunshine and a heart of solid gold”.
“Michael, of all the blessings, having you as an uncle was the best of all.”
A lone bagpiper led Mr McDonagh’s funeral procession to Knock Cemetery, via his home in Carrowmore Drive. At the house, Mr McDonagh’s remains were taken from the hearse and carried to the front room before being returned to the funeral car.
During the funeral Mass, which was streamed lived on Knock Shrine’s website, locals and family members offered their sympathies to the McDonagh family.