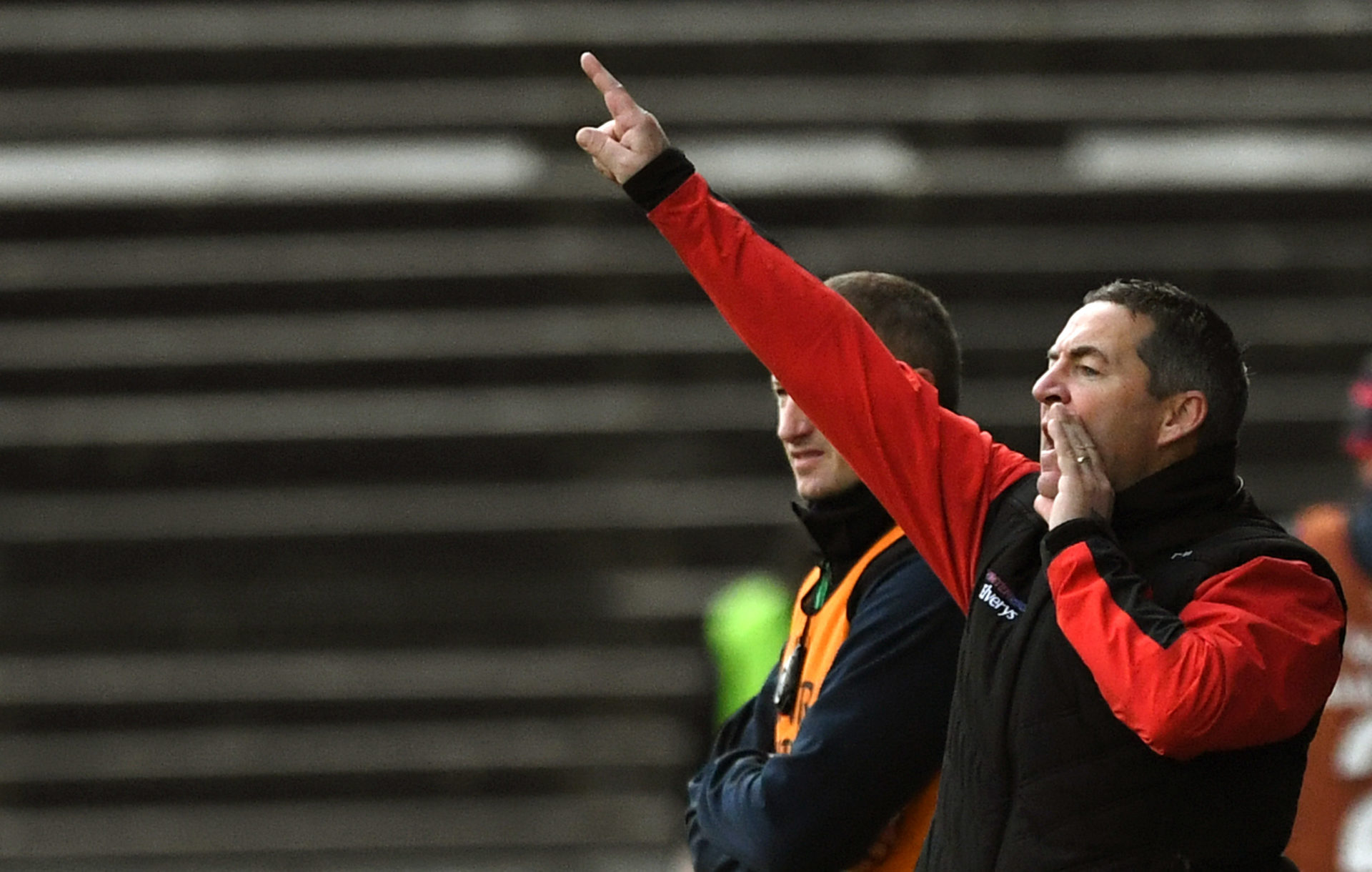 The Mayo hurlers will return to Croke Park for the first time since 2016 this Sunday lunchtime. The last time they went to Jones’ Road they returned home with the Nicky Rackard cup safely in hand, and that is precisely the same scenario Derek Walsh and his players will be hoping to repeat this weekend.

They will take on Donegal, who secured their place in the final with a 3-25 to 1-21 semi-final win over Tyrone in Letterkenny last Saturday. Donegal won the Rackard as recently as 2018 before being relegated back down from the Christy Ring last year and are coming in search of a league and championship double after claiming the National League Division 3A title earlier this year.

A Mayo-Donegal final has looked the most likely pairing from relatively far out in this Rackard campaign. They were the only two unbeaten teams heading into the semi-finals and have been circling one another since the competition kicked off last month.

Donegal had a tougher time dealing with Tyrone than Mayo did when they met the Red Hand in Round 2 of the group stages, although Donegal were without key forwards Declan Coulter and David Flynn for the semi-final. There was little to separate the sides until Donegal struck for two goals in the space of three minutes shortly before the second water-break, both of them dispatched by Gerard Gilmore, who finished with 2-4 from play and was subsequently named on the GAA’s Hurling Team of the Week on Monday, in a half-forward line beside Tony Kelly and Stephen Bennett.

Richie Ryan went in for the first goal while Jack O’Loughlin posted ten points, seven of them frees. The midfield unit of Michael Donoghue, Ronan McDermott and Danny Cullen also impressed for the Tír Chonaill men, who are managed by Mickey McCann.

Donegal have a number of key ‘outside players’ in their panel. Gilmore is a native of Tyrone while Coulter and Flynn, who are expected to be back for the final, are from Armagh and Tipperary respectively. 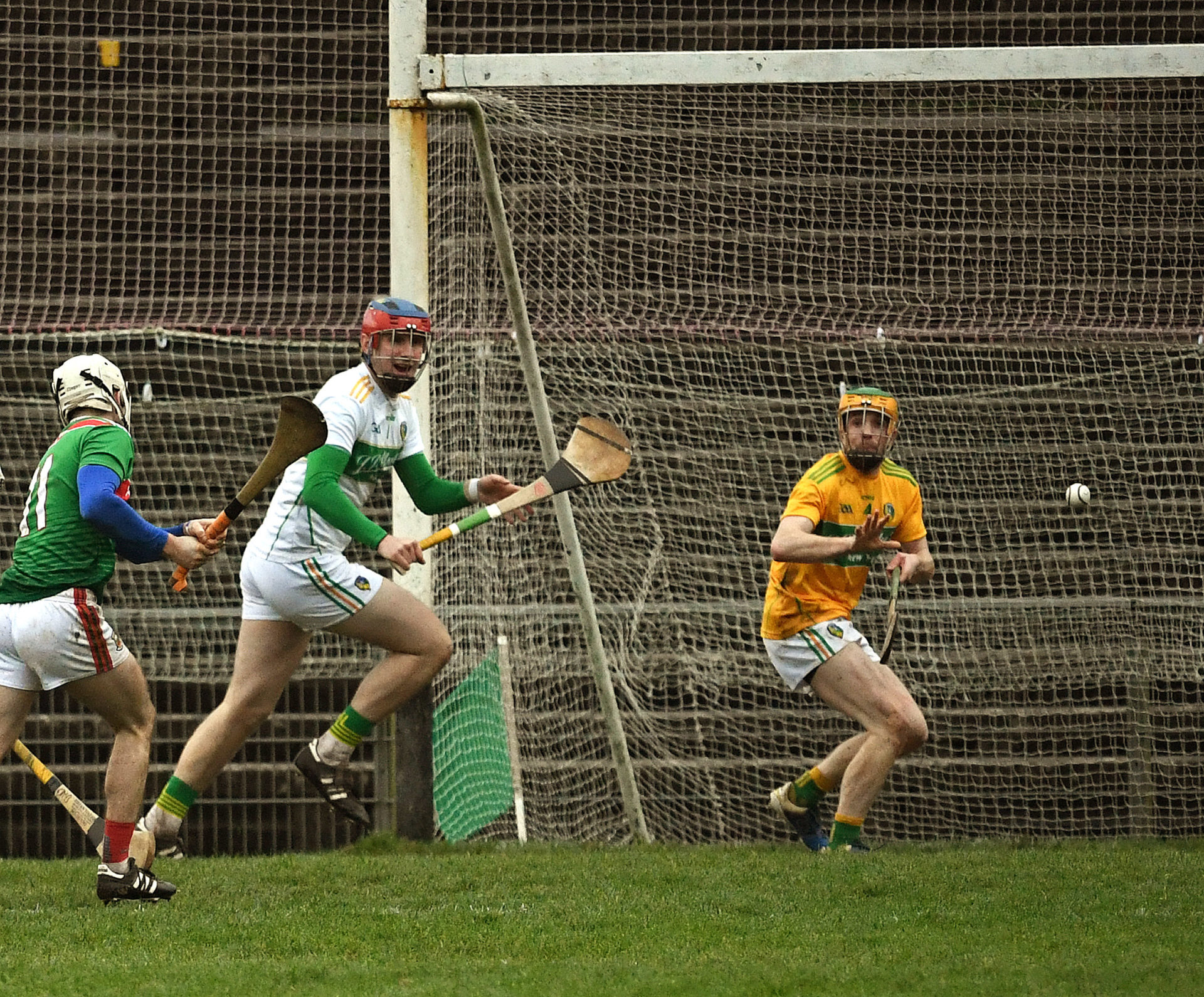 Mayo have the look of a settled team heading into the final. Sean Regan returned for his first start of the campaign in the semi-final win over Leitrim and further strengthened an already-dominant half-back line alongside David Kenny and Cathal Freeman. Adrian Philips has partnered Sean Mulroy at midfield for the last two games and will be in pole position to do so again at Croke Park, although Dan Huane will be pushing as hard as possible at training this week to regain his place.

The forwards have a nice balance to them, with Shane Boland and Sean Kenny both able to score from range, Corey Scahill bringing physicality into the middle third and Brian Morley and Jason Coyne both lethal in front of goal if given their chance. Cormac Philips and Liam Lavin are good options on the bench for Derek Walsh if he needs to shake up Mayo’s attack.

A good chunk of these players, including Gary Nolan, Freeman, Regan, David Kenny, Boland, Scahill and Brian Hunt, were part of the Mayo team that tasted Rackard victory in Croke Park four years ago and their experience will be crucial in preparing the younger members of the panel for what could be a daunting environment in an empty Croke Park on Sunday (also the centenary of Bloody Sunday).

Mayo have been in free-scoring form over their three Rackard games to date, running up tallies of 3-32 against Monaghan, 1-23 against Tyrone and 3-23 against Leitrim, and the expanses of Croke Park should theoretically suit their fast style of play. Donegal will be the stiffest test they have faced to date but Mayo should have the experience and scoring power to claim the title.