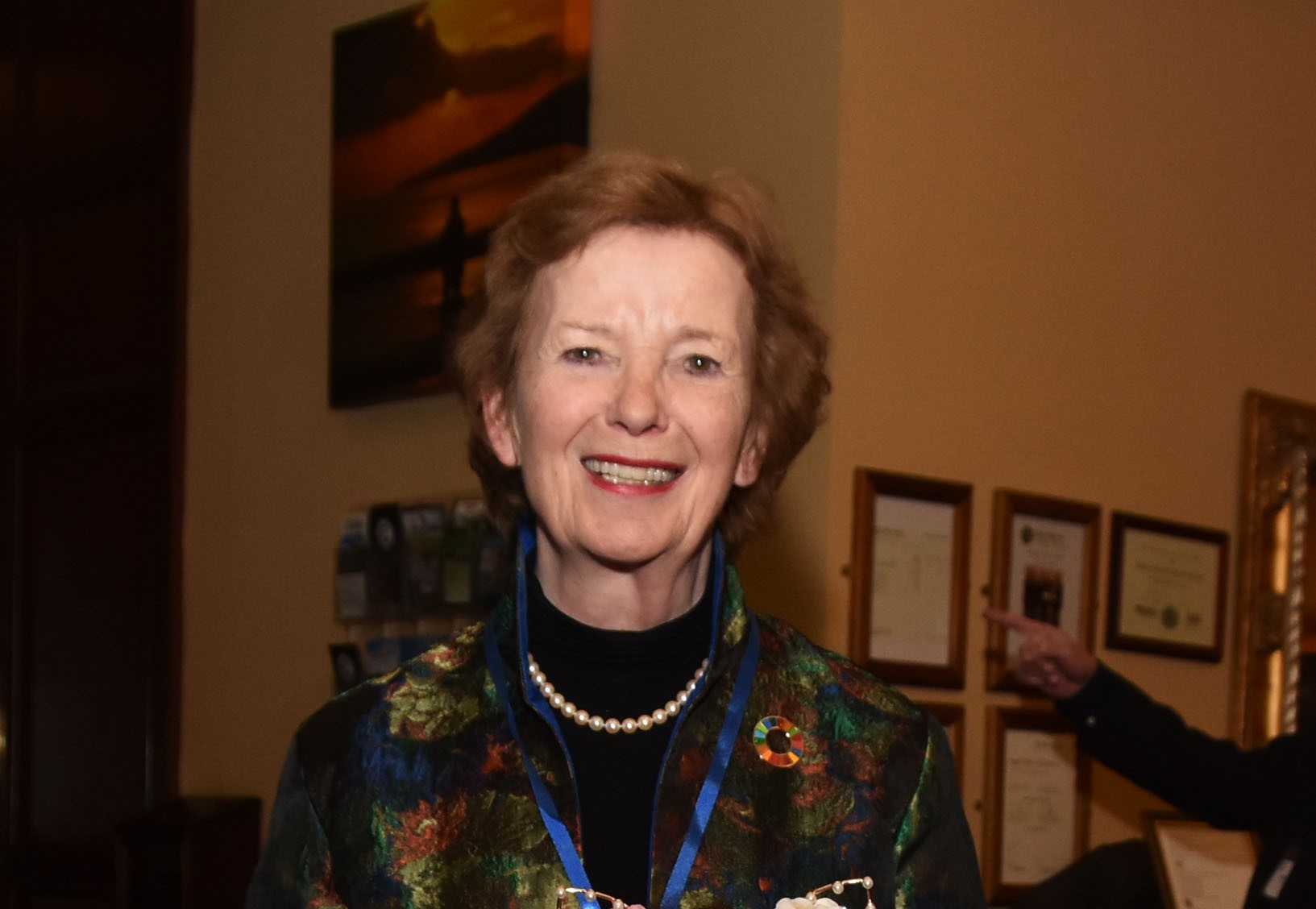 Her appearance coincides with the pending 30th anniversary on Thursday, December 3 next of her election as President of Ireland.

Mrs Robinson, who was the first woman to serve as President of Ireland, went on to enjoy a high profile career with the UN where she served as High Commissioner for Human Rights and Special Envoy for Climate Change.

Originally a barrister by profession, Mrs Robinson’s legal, political and international career has been marked by a dedication to defending human rights and promoting women’s leadership and climate justice.

She is currently the chairperson of The Elders – an independent group of global leaders working together for peace and human rights.

Mrs Robinson will be discussing her term as President of Ireland as well as relevance of the Covid-19 pandemic to the battle against climate change with Late Late Show host Ryan Tubridy.

She will also give her opinion on the impact of Joe Biden’s victory in the US Presidential election as well as Donald Trump’s ongoing challenges of the election results.

Mrs Robinson made no secret of her disapproval of Donald Trump when she last appeared on the Late Late Show in 2018. At the time she described the then US President as a bully, adding that she had no desire to meet him.