An Garda Siochana says suspected illegal drugs with an estimated combined street value of €21,500 were seized as part of a planned operation in Ballina earlier today. 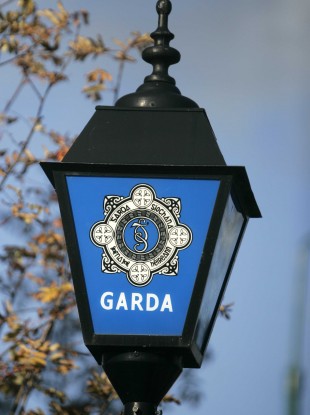 Twelve houses and two derelict properties were searched under warrant  issued under the Misuse of Drugs Act as part of the planned operation that involved members of the Garda Divisional Drugs Task Force accompanied by local gardai and supported by the armed response unit.

One person was arrested on suspicion of the sale and supply of drugs and was detained for questioning at Ballina Garda Station while a number of other people are assisting the gardai with their investigations.

Local Garda Superintendent Joe Doherty said this morning’s raids were part of an ongoing planned operation that has been taking place for the last 12 months to tackle the sale and supply of illegal drugs in the Ballina area and warned that any person found to be involved in this activity locally will face the full rigors of the law.

Thanking the general public for its co-operation with and support for the operation, Supt Doherty appealed to anyone that may have information relating to illegal drug activity to contact An Garda Siochana via the confidential phone line on 1800 666 111 or any local garda station.