Renowned Mayo musician to play for inauguration of US President? 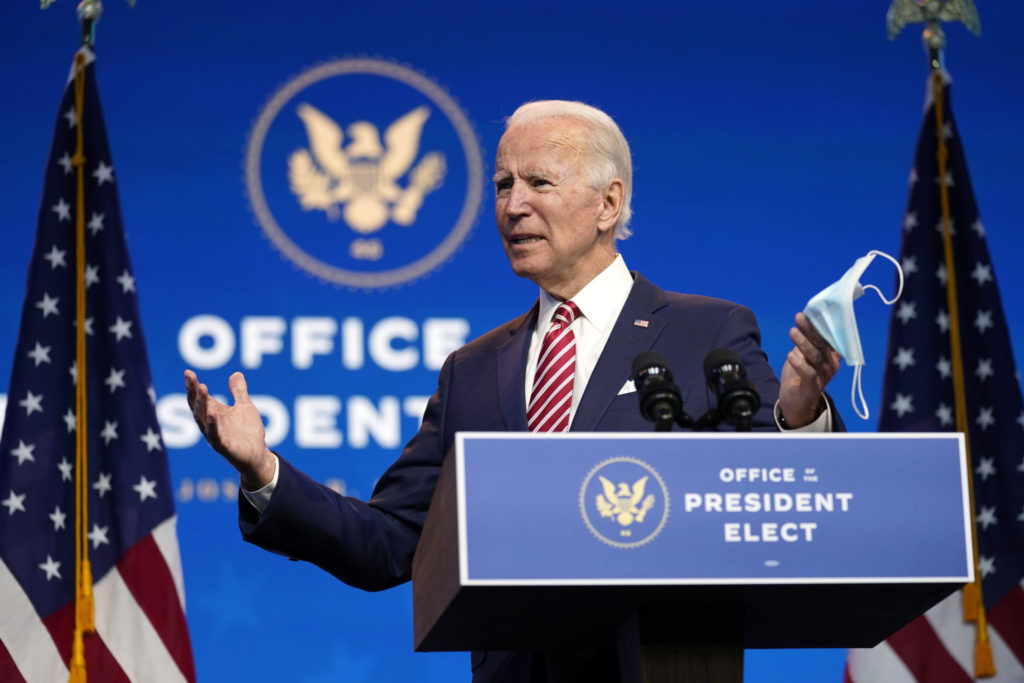 Joe Biden has reportedly asked for The Chieftans to play at his inauguration as US President in January. Picture: AP Photo/Andrew Harnik

There’s been no shortage of publicity about the Mayo roots of the US President-Elect since the country went to the polls on November 3 and now it seems Mayo’s most famous musician of all will get to mark Joe Biden’s ascension to the highest office in the world by playing at the inauguration ceremony next January.

Westport publican Matt Molloy has for more than 40 years been a member of Irish traditional supergroup The Chieftans whose founder Paddy Maloney says have been asked to perform at Biden’s inauguration. 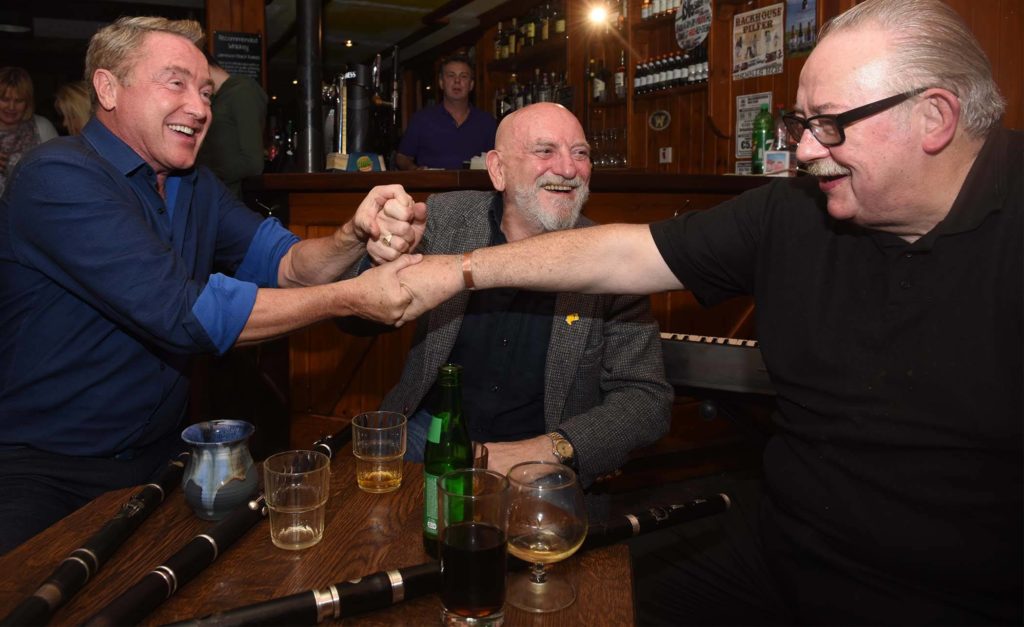 The 77-year-old president-elect is said to be a big fan of the band has invited the legendary outfit to perform at the ceremony but it remains to be seen if The Chieftans will have to play a virtual gig or will be able to travel to Washington itself.

“We would be, of course, honoured to play for Joe and I certainly would go but everything would have to be safe to travel,” said Paddy Maloney who classes Joe Biden as a “good friend”.

“I sent him a message after the election. He is a great man, and he’s as fit as an old fiddle. I couldn’t believe it when I saw him running all about the place,” Maloney told the Irish Mail on Sunday. 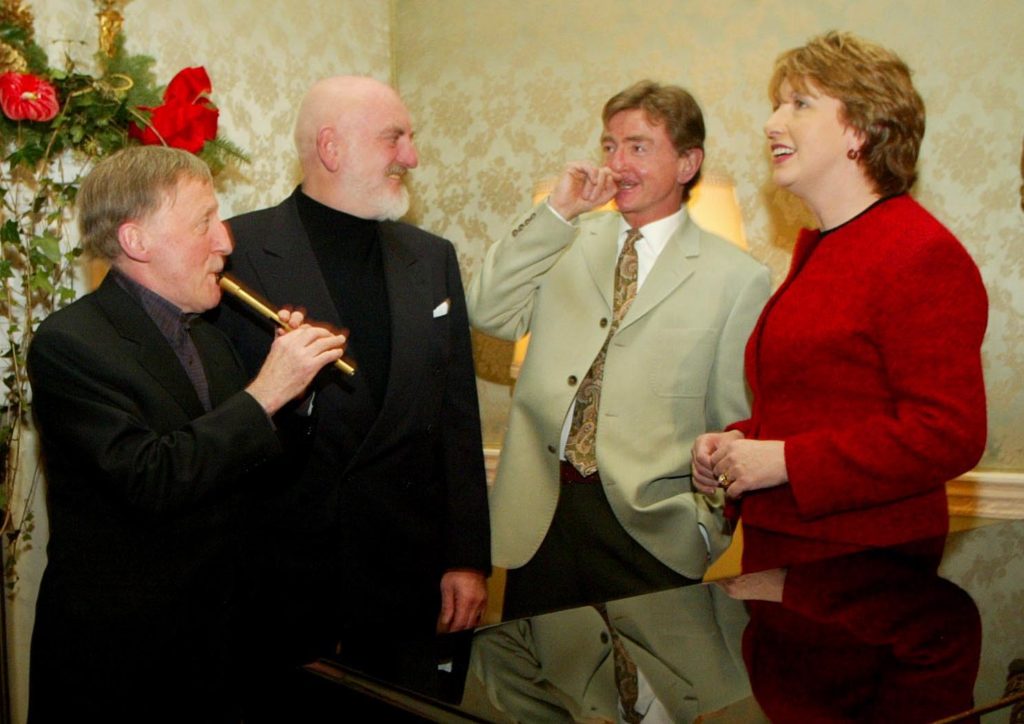 Paddy Maloney, Matt Molloy and Kevin Conneff of The Chieftans back when they met the then President of Ireland Mary McAleese at Aras an Uachtarain in 2002. Picture: Photocall Ireland!

“We are all supporting him here, and if we can get there to play with everything going on it would be our biggest honour.”

Together with Maloney, Kevin Conneff and Sean Keane, flute player Matt Molloy is among the longest-serving members of The Chieftans who have won six grammys and collaborated with some of the most famous musicians and bands on the planet.

While actually born and aligned to the Roscommon side of Ballaghaderreen, Molloy has long been an adopted son of Mayo having made Westport his home for almost as long as his time in the band. His world-famous pub on Bridge Street is a mecca for lovers of traditional music and for tourists wishing to sample an authentic slice of Irish life.