Mayo Co Council has been asked to officially invite US President Elect Joe Biden to visit his ancestral homeplace of Ballina following his inauguration. 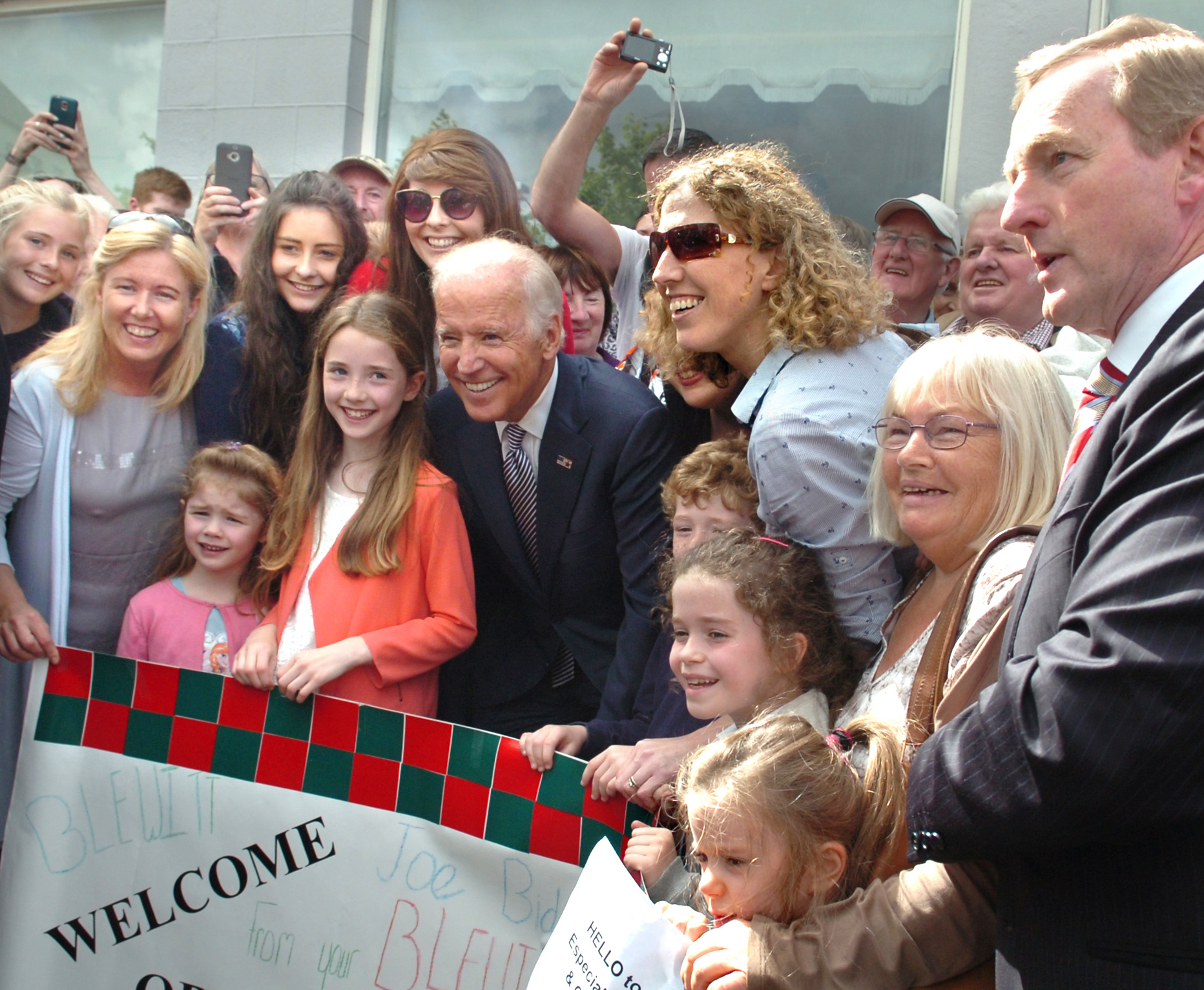 US President Elect Joe Biden poses for pictures with locals during his visit to Ballina in 2016.

He suggested Mr Biden’s visit should coincide with the planned celebrations of Ballina’s 300th anniversary in 2023.

Mr Biden’s great, great, great grandfather, Edward Blewitt, was from Garden St in Ballina and emigrated to the USA in Famine times.

The President Elect has already visited Mayo on a number of occasions including in an official capacity as US Vice President in 2016 when he met with relatives who still live locally including the Blewitt and Bourke families.

Cllr Weir said the President Elect’s Mayo connections will be very important to Ballina and the north of the county in particular into the future:

“2023 is coming up and we have special plans for Ballina maybe we could tie his visit in with the 300th anniversary.

Cllr Michael Loftus noted that the visit might afford an opportunity to showcase several exciting developments that are currently underway in Ballina such as the Mary Robinson Centre and the Ballina Innovation Quarter at the Military Barracks.