Gardai intervene on train from west over face mask row 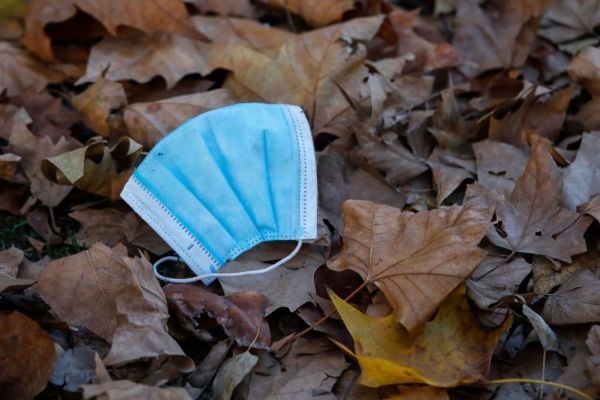 Rail passengers travelling on a train from Galway to Athlone faced lengthy delays yesterday due to a row over the wearing of face masks.

The wearing of face masks is compulsory on public transport, with staff including drivers and ticket inspectors permitted to refuse entry to those not complying.

The 17.20 service on the Galway to Athlone line was due to take less than an hour, but first stopped at Ballinasloe due to debris on the line.

The train was ready to go after 7pm, but was delayed again as a man was refusing to cover his face.

Gardaí were called remove the man from the train, but arrived to find the train had left him behind shortly before 8pm.

Under public health regulations to curb the spread of Covid-19, members of the public aged 13 years or older must wear a face covering on public transport unless they have a reasonable excuse not to.

Mayo set to swelter as good weather arrives for weekend