Mayo ladies knocked out of championship with Armagh defeat 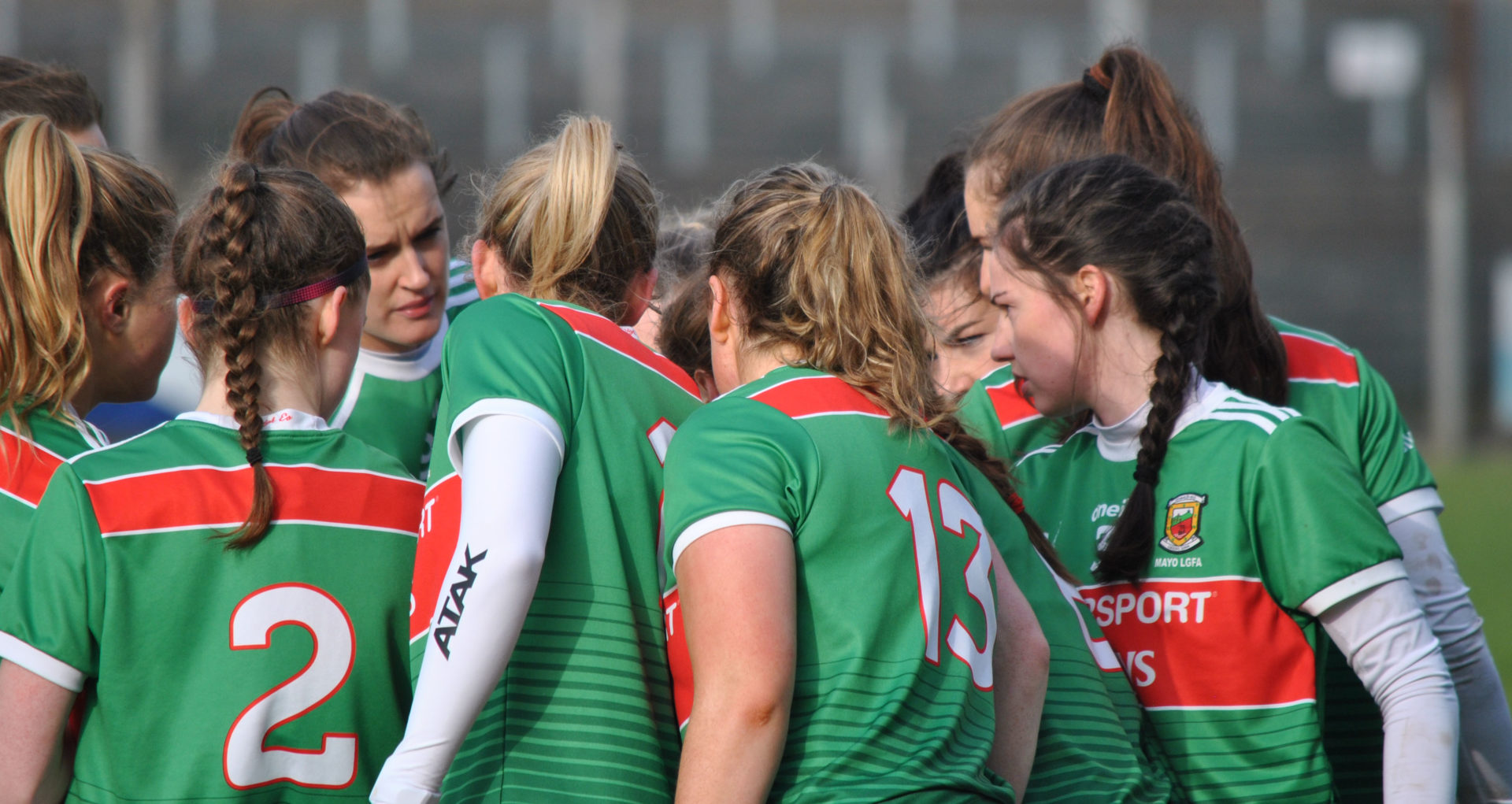 The Mayo ladies have been knocked out of the All-Ireland championship after they were beaten 4-12 to 1-16 by Armagh in Parnell Park in Dublin on Saturday afternoon. In what amounted to a straight play-off for a spot in the All-Ireland semi-final, Aimee Mackin inspired the Orchard county to victory and ended Mayo’s interests in the 2020 championship in the process.

Mayo were the better side for much of the first quarter but a goal in the twelfth minute from Armagh captain Kelly Mallon had the Ulsterwomen a point ahead at the first water-break. Mayo reeled off five unanswered points after the resumption through Grace Kelly and Deirdre Doherty to move four clear but again Armagh came up with a goal at just the right time, the brilliant Mackin firing low past Laura Brennan to help her side into a two-point half-time lead, 2-7 to 0-11.

Another Mackin goal early in the second half extended the Armagh lead but Mayo responded with a goal of their own from substitute Fiona Doherty on 42 minutes to level the game at 1-13 to 3-7.

But some wasteful shooting prevented Mayo from taking the lead and instead Armagh found the scores they needed in the final quarter, with Mackin, Mallon and Aoife McCoy all finding the target. Points from Fiona and Deirdre Doherty did have Mayo back to within a point entering the final five minutes but Armagh weren’t to be denied, and a late goal from Catherine Marley set the seal on a five-point victory.

They will take on Dublin in the semi-final in two weeks’ time.