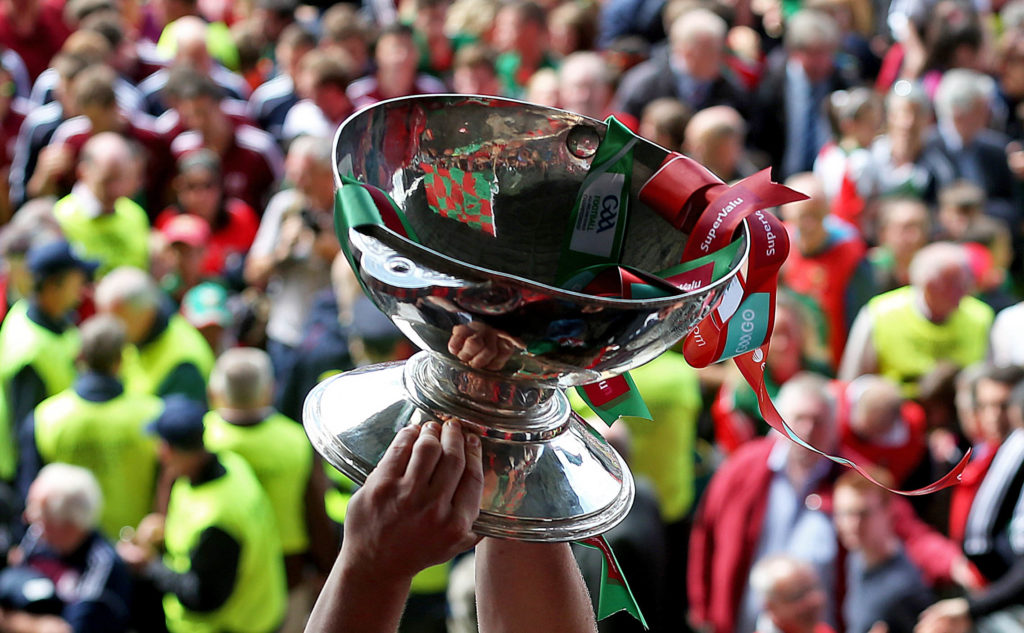 Will be Mayo hands be lifting the Nestor Cup this Sunday? Picture: INPHO/Donall Farmer

Diarmuid Connolly is having a say of a different kind in this year’s race for All-Ireland SFC honours. The mercurial Connolly, who retired from the Dublin senior football squad earlier in the year, has turned pundit and casting an eye towards this Sunday’s Connacht SFC final, he reckons Mayo are well-positioned to lift the Nestor Cup for the first time since 2015.

In what will be Galway’s first championship match of the season, it’s they who are second-favourites in the eyes of Boylesports bookmakers, available at 11/8 to win compared to 4/5 for Mayo. And although Connolly is expecting the Green and Red to prevail in Salthill, his prediction is not simply based on the fact that they inflicted a fifteen point defeat on the Tribesmen in last month’s Division 1 encounter. 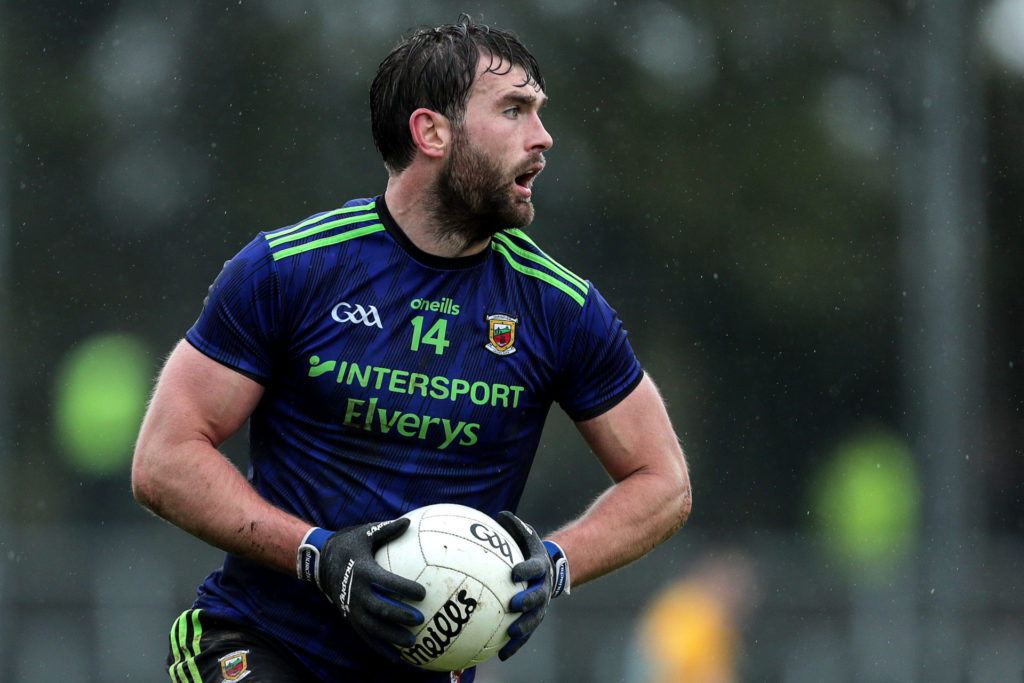 Diarmuid Connolly has been impressed with Aidan O’Shea’s influence at full-forward for Mayo. Picture: INPHO/Laszlo Geczo

“I wouldn’t look too much into that League game to be totally honest. Galway had nine changes to their normal starting team that day and were missing a lot of their big guys. They have no Championship game under their belt though and it’s an issue for me to know where they are actually at. They have no Damien Comer who is their main man in the forward line. Shane Walsh is their go-to guy and if they can get him into the play, they have a squeak, but no one is talking about Galway,” the six-time All-Ireland winner commented.

“Everyone is talking about how impressive Mayo were against Roscommon but before the lockdown, Galway would have been the favourites. They were the form team in Division 1. However, I do see a Mayo win here. Paddy Durcan at half-back the last day was immense. Cillian O’Connor is playing out of his skin at the minute and at this time of the year, free-takers really come into play. Aidan O’Shea at full-forward has found a new lease of life.” 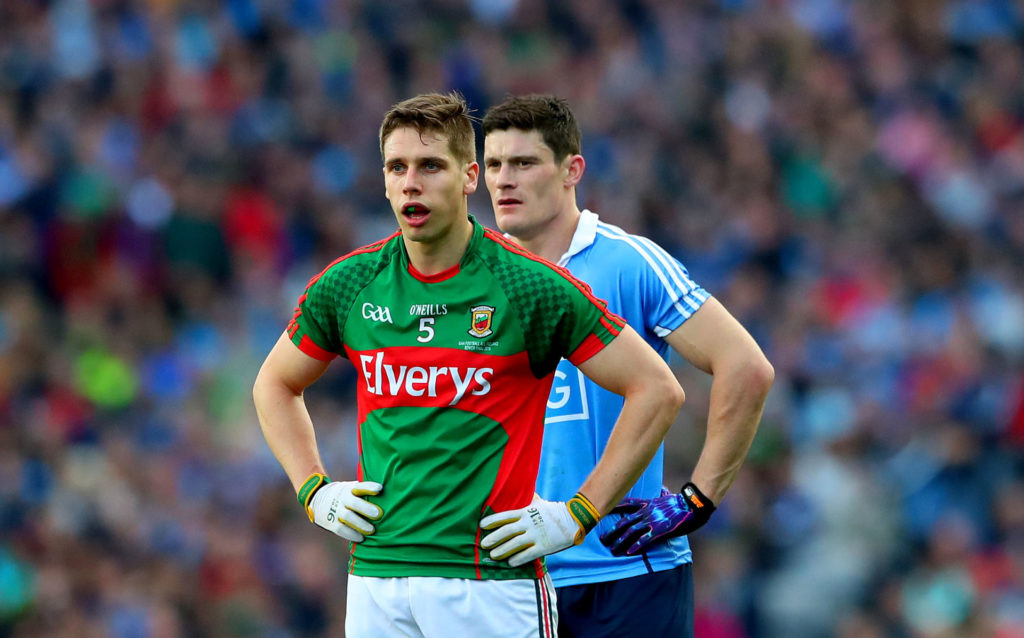 Connolly told Boylesports that at odds of 13/5 to win both halves of the match, Mayo were a decent bet.

“It could be a big factor that this match is played at Pearse Stadium. It’s probably the windiest pitch I have ever played on. If the wind is blowing in their favour in the first half, then that’s a serious value bet.

“My old buddy Lee Keegan is in the full-back line and has really tightened up that defence with his man-marking tactics. Mayo are so well primed and with their panel off the bench, I can’t see much more than a Mayo win here,” he concluded.