Mayo reveal their hand ahead of crunch Orchard showdown

Mayo boss Peter Leahy has made two changes in personnel as last year’s beaten TG4 All-Ireland Senior Championship semi-finalists aim for a spot in the last four of the 2020 competition. 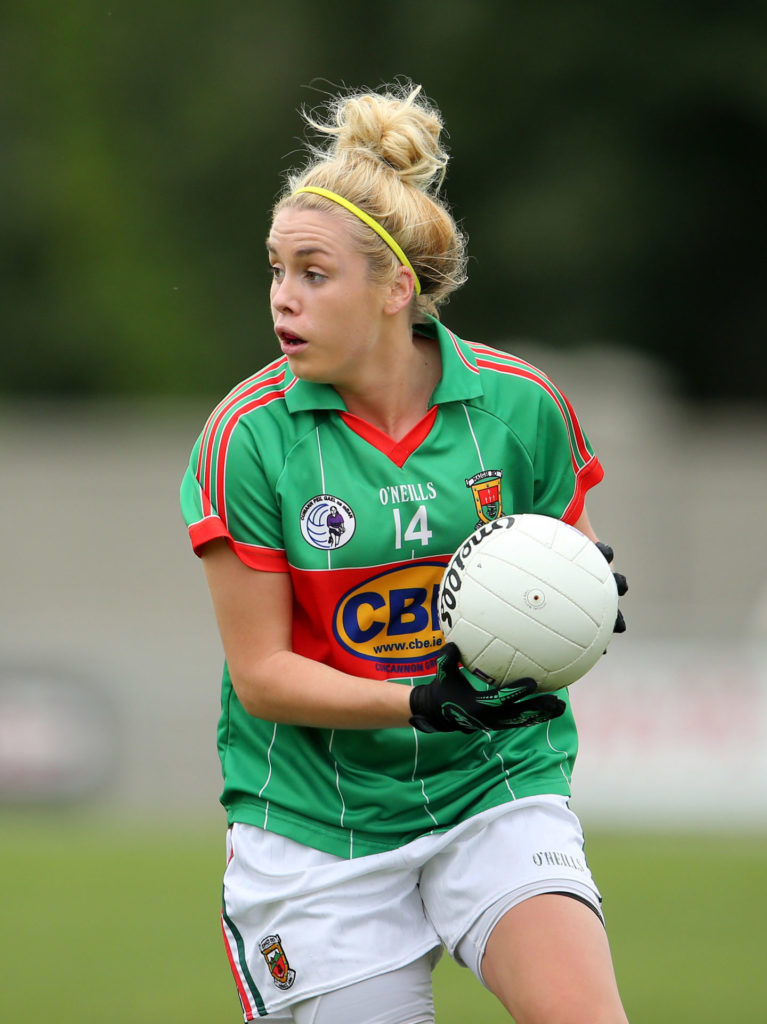 Deirdre Doherty has forced her way into the starting team after making a welcome return to the Mayo panel. Picture: INPHO/Cathal Noonan

Mayo put 4-17 past Tyrone last weekend, on a day when Sarah Rowe contributed 2-9, and the green and red now face Armagh in a straight shoot-out at Parnell Park on Saturday for a place in the last four.

Armagh were equally impressive in the scoring stakes in their victory over Tyrone, with Aoife McCoy contributing a hat-trick of goals as the Orchard County racked up 6-16 in Round 1.

The scene is now set for a thrilling live TV encounter between Armagh and Mayo, with the TG4 cameras present for live coverage of this crunch Group 4 tie on Saturday (3.15).

Leahy has drafted in Danielle Caldwell for a start in defence, with Saoirse Lally making way, while Deirdre Doherty is preferred to Tamara O’Connor in attack.

Armagh have named an unchanged team for a repeat of the 2019 quarter-final between the counties – which Mayo won by three points – and the winners of this one will face Dublin on November 28 in the semi-finals.