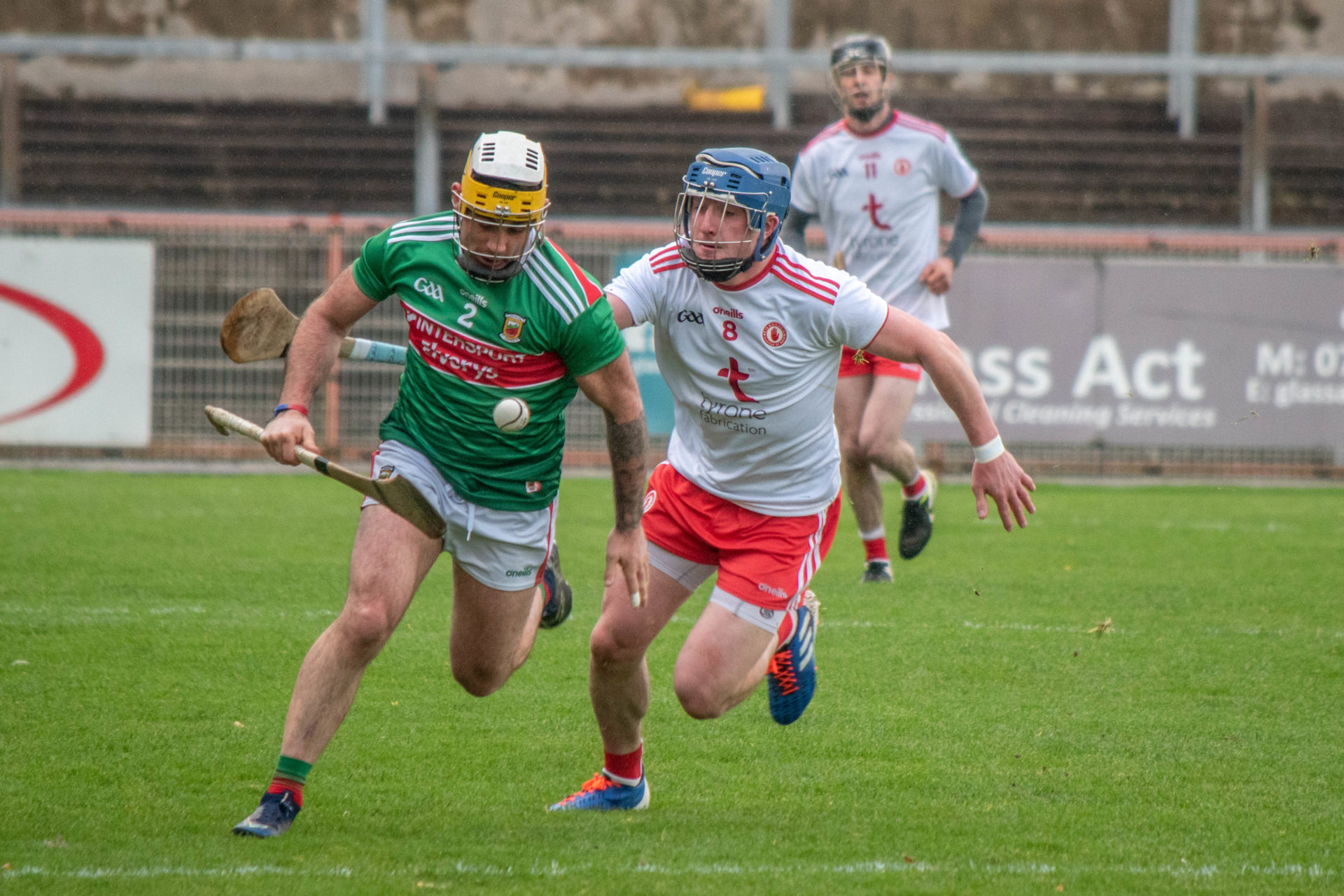 The Mayo hurlers will go in search of a place in the Nicky Rackard final this Saturday afternoon as they welcome Leitrim to MacHale Park. After successive big wins away to Monaghan and Tyrone over recent weekends, the hurlers will have the benefit of home advantage as they aim to reach an All-Ireland final for the first time since winning the Rackard at Croke Park in 2016.

Mayo have been in scintillating form so far in this campaign, recording 25- and 17-point victories over Monaghan and Tyrone respectively to reach the last four. With the likes of Sean Regan and Brian Morley back to full-fitness, manager Derek Walsh has a full deck from which to choose heading into the semi-final, barring the standard few niggles and knocks that have been monitored this week.

Shane Boland, Sean Kenny, Adrian Philips and Jason Coyne have been in inspired form in front of the posts while further out the field, experienced campaigners like Cathal Freeman, David Kenny, Gary Nolan and Stephen Coyne have laid the platform for the team going forward.

Mayo have already played and defeated Leitrim in a challenge game this autumn as part of their championship preparations, but the sides haven’t met in competitive league or championship hurling since the inception of the Ring, Rackard and Meagher formats in the mid-2000s.

Olcan Conway was appointed as Leitrim senior manager at the start of this year, having guided his club Carrick to the Connacht club junior hurling title in 2018.

He took over a Leitrim team that enjoyed its best-ever season in 2019, winning the county’s first-ever All-Ireland senior championship title by claiming the Lory Meagher cup on a glittering summer’s day in Croke Park, defeating Lancashire by 2-23 to 2-22 after extra-time in the final.

Conway has had a solid first year in the job, leading Leitrim to two wins from their four games in Division 3B of the National League to qualify for the league final. That decider, against neighbours Sligo, had to wait until after lockdown and when the sides eventually met in Bekan last month, Sligo had to dig deep to run out 3-17 to 2-16 winners.

On the championship front, Leitrim were in action in Round 1 of the Rackard just six days after that Sligo defeat and slumped to a 1-21 to 0-12 Round 1 defeat away to Armagh. Their season was on the line going into their Round 2B meeting with Longford in Pearse Park on Saturday last but they produced a big performance when it mattered most to claim a narrow 1-11 to 0-12 win and qualify for this weekend’s semi-finals.

Mayo manager Derek Walsh told the Western People that he had watched the Leitrim-Longford game on Saturday and that the Shannonsiders would be no pushovers for his team in Castlebar this weekend.

“Leitrim are a good team,” he said. “They only lost to Sligo by four points in the league final and Sligo only lost to Roscommon by three in the Christy Ring at the weekend. There won’t be a lot in it.”

There are currently only two senior hurling clubs in Leitrim (Carrick and Cluainín Iomáint, the name given to the Glencar-Manorhamilton hurlers), with Carrick having won the last four county titles in-a-row.

Despite that, trials organised by Conway pre-Christmas 2019 attracted over 50 players hoping to represent the county. The vast majority of the current county panel is drawn from the two clubs with just two exceptions, one of whom is Zak Moradi, the Kurdish-born hurler who moved to Leitrim as a child and now plays his club hurling with Thomas Davis in Dublin.

Among the chief threats Mayo will need to watch out for on Saturday are Conor Beirne, the powerful full-forward who bagged 1-2 in the league final against Sligo. Mayo captain and full-back Stephen Coyne will have his work cut out negating his threat. Elsewhere, Gavin O’Hagan is a capable free-taker while Colm Moreton and James McNabola are both able to score if given the opportunities.

Mayo will go into the game as warm favourites. It will, remarkably, be the first game in Castlebar for the hurlers since they hosted Kerry in Round 1 of the league way back in January. They got a run-out in MacHale Park for an A-versus-B game last Sunday.

“The pitch is in good nick,” offered Walsh. “It was great to get a run-out and we’re looking forward to Saturday now.

“The lads are all pushing, it was helter-skelter stuff [on Sunday] with boys trying to get on the 15. It’s not going to be much fun picking a team.”

The winners of the Mayo-Leitrim game will meet the winners of the second semi-final, between Donegal and Tyrone in Letterkenny on Saturday, in the Rackard final, which is fixed for the following weekend, November 21-22, at a venue yet to be confirmed.