Taylor steps down as Sligo boss 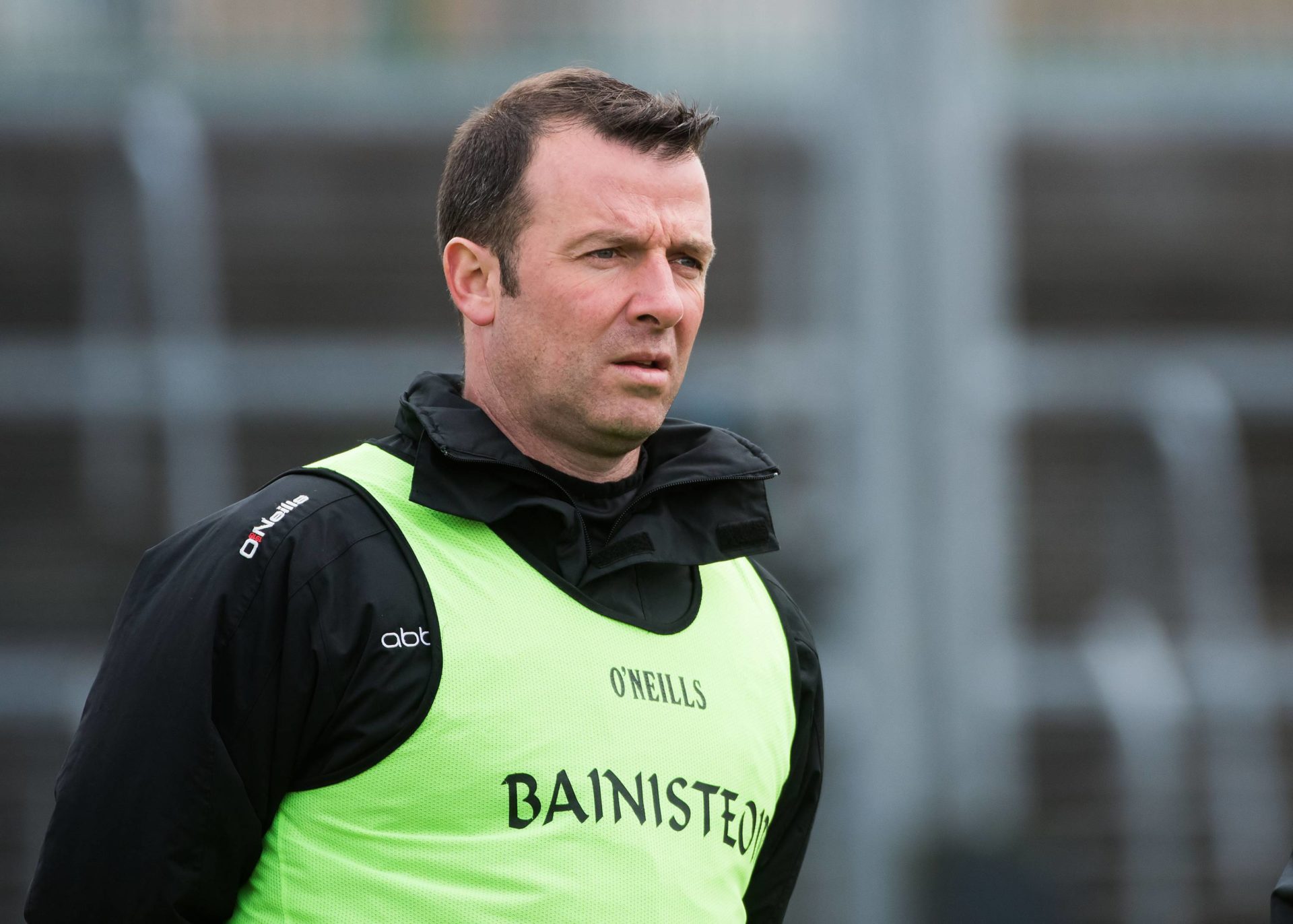 Paul Taylor has announced that he is stepping down as Sligo senior football manager after two years in the role. Picture: INPHO/Evan Logan

Paul Taylor has stepped down from the role of Sligo senior football manager after two years at the helm.

Eastern Harps clubman Taylor took over the role from Niall Carew in late 2018, having previously managed the county’s under-21s, but endured a difficult time in charge of his native county.

Sligo were relegated from Division 3 of the National League in 2019 and lost a Connacht semi-final to Galway before being knocked out of the All-Ireland qualifiers by Offaly.

They had a brighter start to life in Division 4 of the league in 2020 and were in a strong position to achieve promotion before lockdown, but successive losses to Carlow and Limerick after the season resumed consigned Taylor’s men to sixth place in the final standings.

The Limerick match would prove Taylor’s final game in charge; Sligo were due to play Galway in a Connacht semi-final last weekend but they were forced to concede the match after a Covid outbreak in the panel, added to an injury crisis, left Sligo unable to fulfill the fixture.

Taylor, who was a long-serving player with Sligo and won a Connacht senior medal in 2007, informed the County Board of his decision to step down on Thursday morning. Confirming the news, the County Board said that Taylor is “Sligo through and through and has given so much to the black and white jersey over the years” and thanked him for his efforts over the last two years.

Taylor, in his statement, said that family and work commitments and the current health crisis were the primary factors in his decision.

“I accepted the county manager position two years ago knowing that the team was in a transition phase – with older and experienced players retiring and new younger players called up to county football,” read Taylor’s statement.

“Notwithstanding that, there has been significant improvement in the team over the past two years. The players, management team and I have worked tirelessly to develop the players and the squad. I would like to take this opportunity to thank the players for their commitment, positive attitude and loyalty during my tenure.”

Taylor went on to thank his wife Naomi and their four children, family and friends for their support during his time in charge and wished the Sligo players, County Board and his successor good luck for the future.