Mayo continues to bask in the global media attention generated by the declared US presidential election victory of Joe Biden – whose ancestors hailed from the north Mayo capital of Ballina. 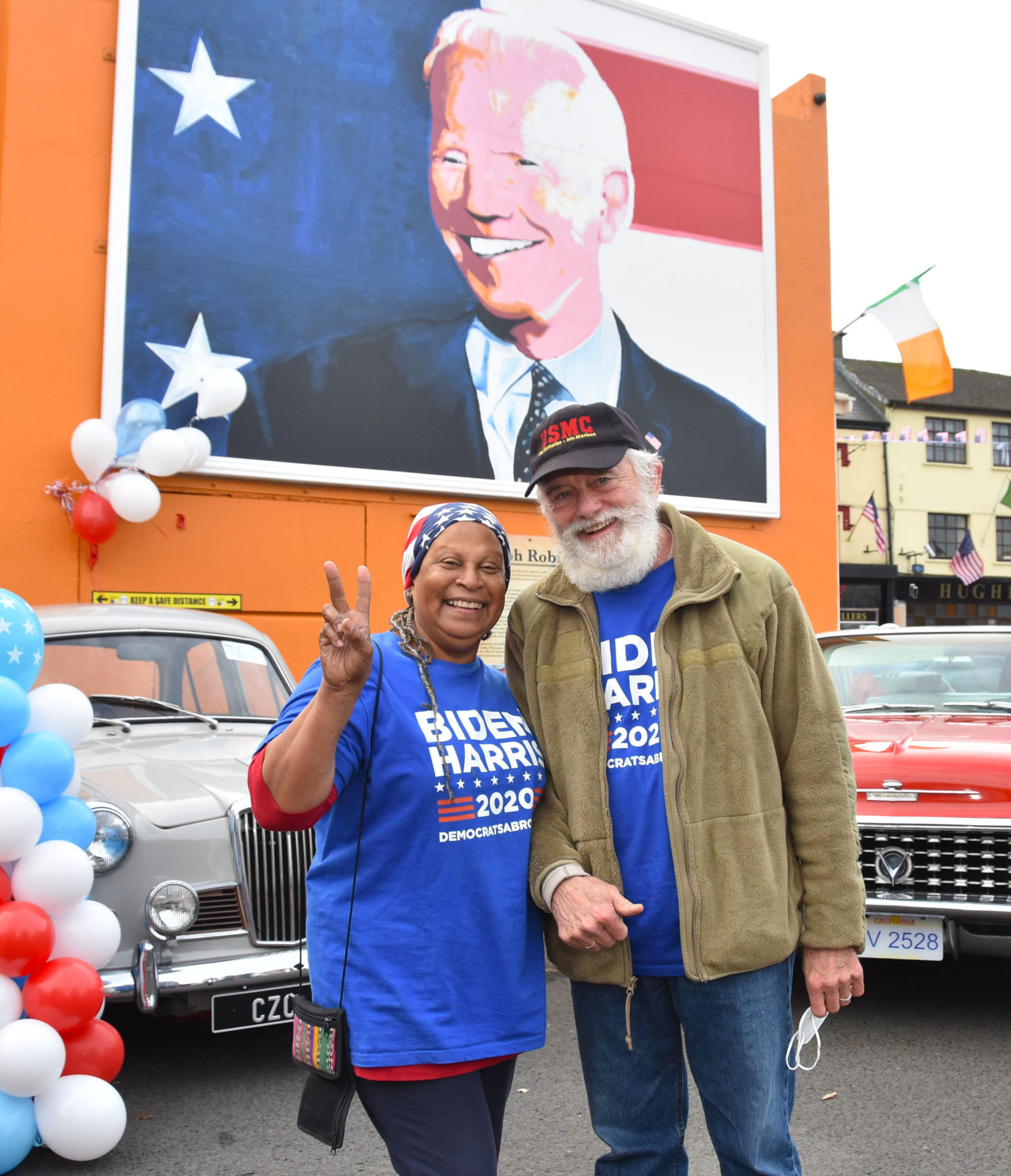 The mural was created by local artists, Padraic “Smiler” Mitchell and Lesley Lackey in conjunction with the local voluntary Ballina Community Clean Up Group and unveiled on September 4 last.

Ever since it has been the go-to location for the world’s media that has descended on the town to find out more about President Elect Biden’s Irish roots.

Among them have been representatives of the New York Times, Washington Post and major TV networks like CNN and ABC to name but a few. 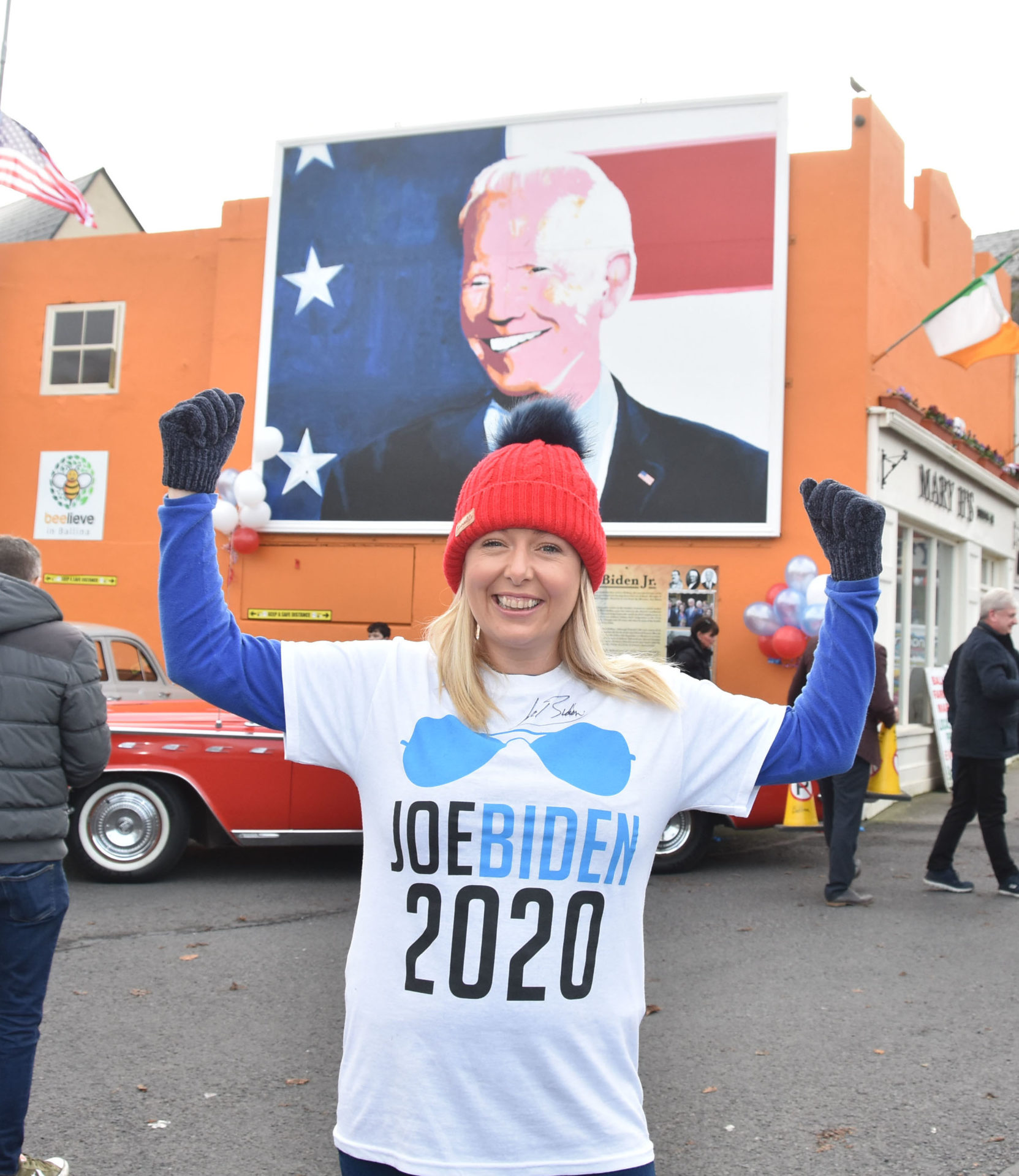 “No matter that Biden is several generations removed from the auld sod; this charming town of 11,000, twinned with Scranton, Pennsylvania, heralds him as a native son.

“Before emigrating to America after the Great Famine, Biden’s great-great-great-grandfather Edward Blewitt worked as a civil engineer helping to map Ireland for the Ordnance Survey. Now Biden may follow in his ancestor’s footsteps by helping to put Ballina on the map.”

Forbes.com is part of Forbes Digital, a division of Forbes Media LLC whose combined sites boast more than 27 million unique visitors each month.