Mayo ladies up and running with emphatic win 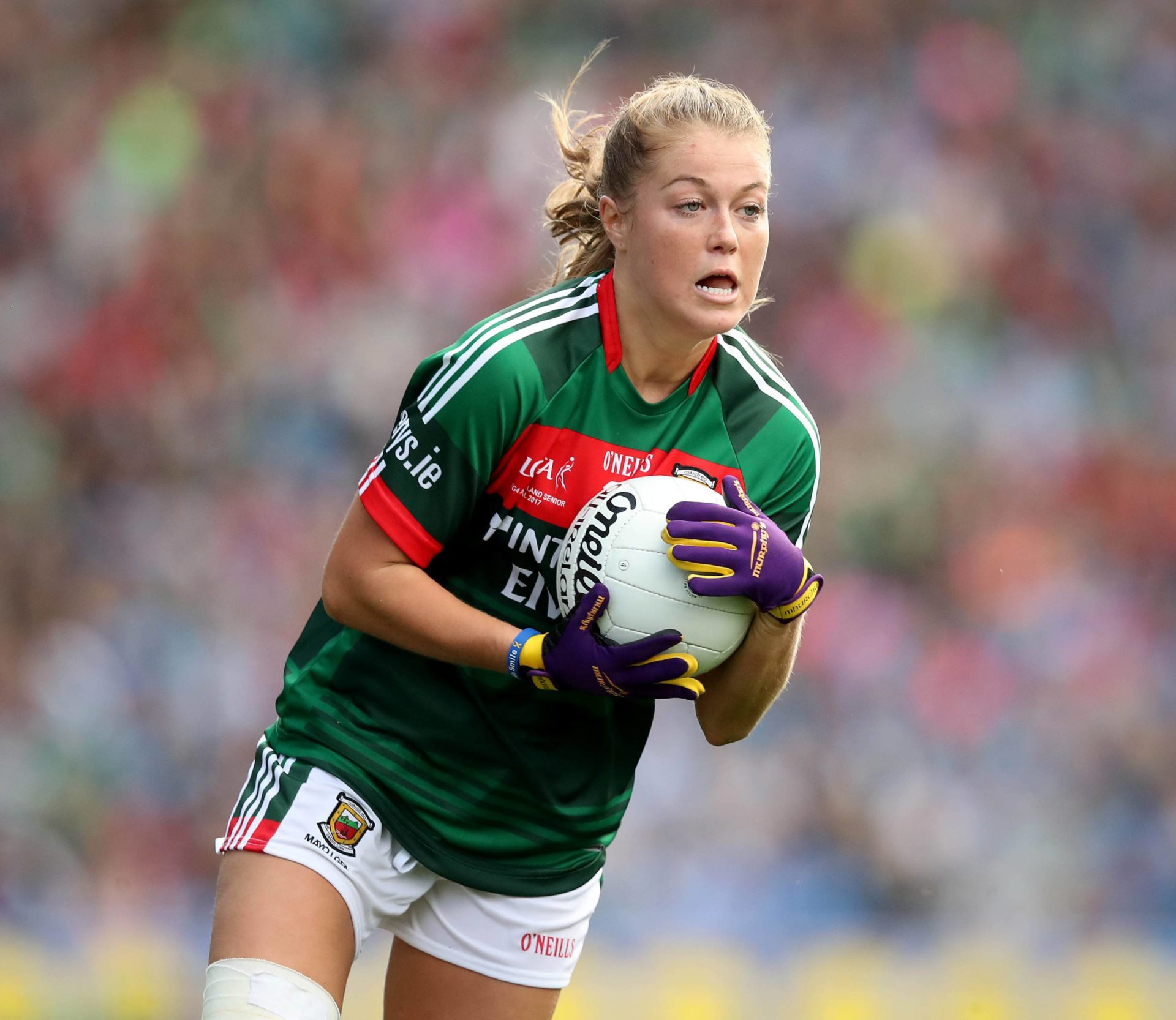 Sarah Rowe scored 2-9 for Mayo in their victory over Tyrone on Saturday afternoon.

The Mayo ladies got their All-Ireland senior football championship season off to a winning start with a comfortable victory over Tyrone in Pairc Sean Mac Diarmada in Carrick this afternoon. Mayo, in what was their first competitive game in almost eight months, ran out 4-17 to 0-4 winners over the Ulster opponents, with Sarah Rowe bagging 2-9 and both Tamara O’Connor and Deirdre Doherty also hitting the net.

Mayo dominated the game from first whistle to last, with all of Ciara McManamon, Dayna Finn and Ella Brennan impressive in defence, Aileen Gilroy and Clodagh McManamon well on top in midfield and Rowe, Rachel Kearns and Grace Kelly, making her return from a cruciate ligament injury, creating huge problems for the Tyrone defence throughout.

They led by ten at half-time, despite kicking nine first-half wides and dropping a handful more shots short to Tyrone keeper Laura Kane. O’Connor had the first Mayo goal after just two minutes and a brace of points from Rowe followed before the Kilmoremoy star buried the second goal five minutes from the interval.

All of Rowe, Kelly, Gilroy and substitutes Fiona Doherty, Deirdre Doherty and Ciara Whyte added points early in the second half before Rowe slotted home her second goal and Mayo’s third on 55 minutes. Deirdre Doherty fired a free directly to the net late on to leave Mayo emphatic 25-point winners at the final whistle.

They will take on Armagh in the deciding Group 4 match next weekend, with the winners advancing to the All-Ireland semi-finals.