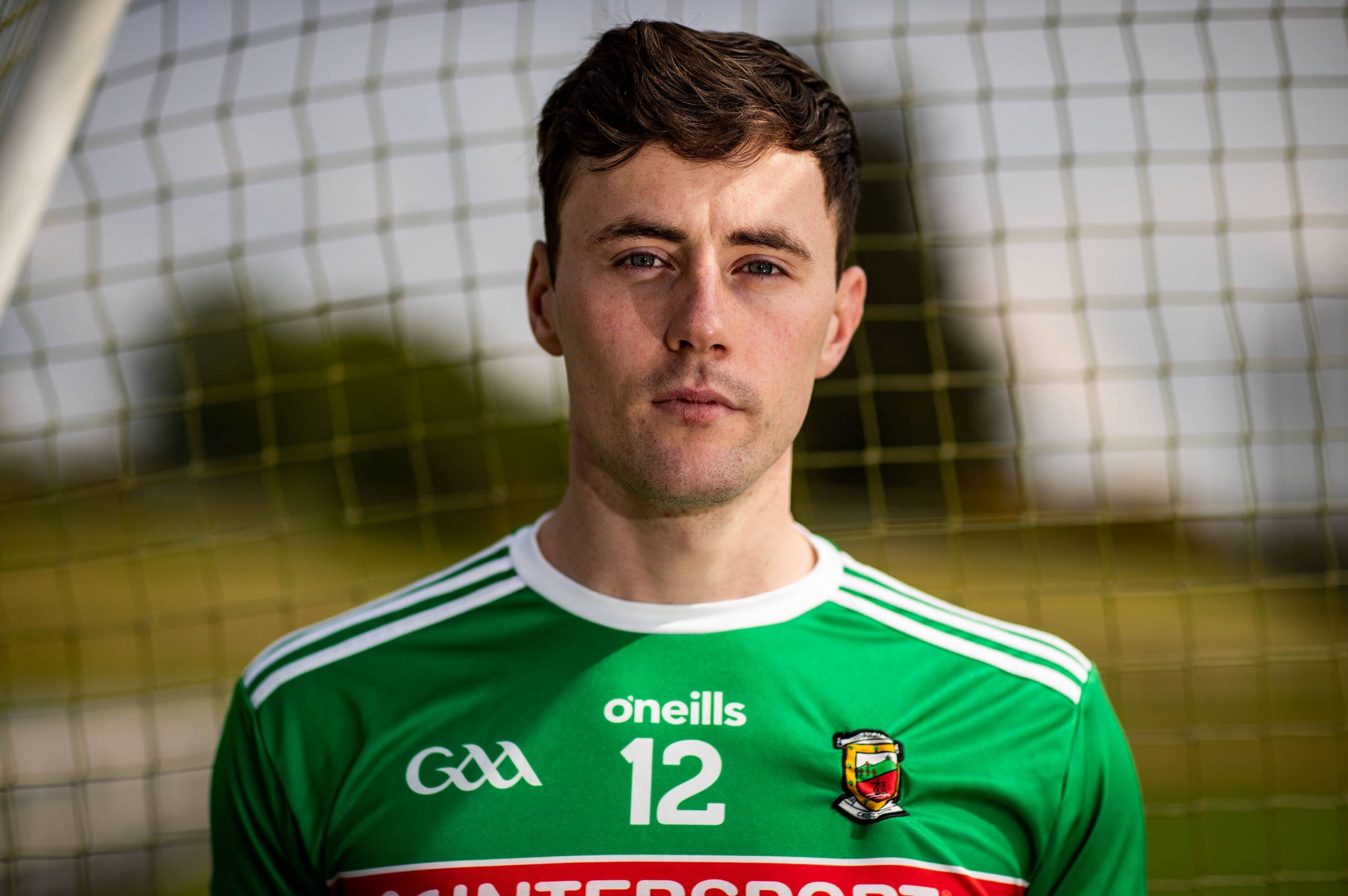 Diarmuid O’Connor has been recalled to the Mayo starting 15 for Sunday’s Connacht SFC semi-final against Roscommon in Hyde Park. Picture: INPHO/Bryan Keane

The Mayo team for this Sunday’s Connacht SFC semi-final showdown with Roscommon in Dr Hyde Park has been named. The starting 15 shows two changes from the team that started last weekend’s quarter-final win over Leitrim, with All-Star defender Chris Barrett coming into the half-back line for his first start of 2020 and Diarmuid O’Connor resuming his place in the half-forward line. Michael Plunkett and Jordan Flynn are the players to miss out.

Elsewhere James Horan’s team is unchanged from that which started against Leitrim, with Mattie Ruane and Conor Loftus pairing up in midfield and Cillian O’Connor, Tommy Conroy and team captain Aidan O’Shea comprising the full-forward line. Oisin Mullin, Eoghan McLoughlin, Bryan Walsh, Ryan O’Donoghue and Conroy, all of whom made their championship debuts against Leitrim, retain their places in the starting side.

There are nine survivors in the Roscommon starting 15 from their Connacht semi-final victory over Mayo in 2019, the last competitive encounter between the two neighbouring counties.

Sunday’s game throws in at 1.30pm and will be broadcast live on RTE2. You can read the Western People’s full match preview here.