A small community in North Mayo is in dismay this week as EirGrid released maps of potential routes for the North Connacht 110 kV Project/EirGrid Capital Project 0816 which will run from Ballina to Ballaghaderreen. 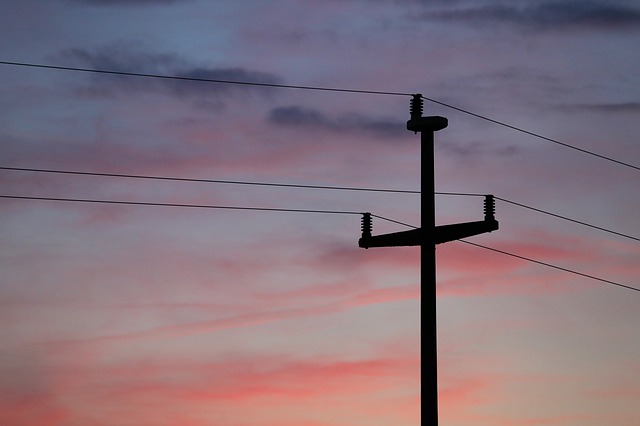 A statement issued be the community outlines that EirGrid is citing seven route options. They fear that the effects could impact the village of Attymass forever.

Four of the proposed corridors consist of overhead lines and three routes under consideration are underground.

Due to Covid-19 restrictions the Attymass community has been forced to gather virtually to discuss these proposals and they say they are wholly opposed to the placing of overhead power lines in their beautiful village.
Local resident Anita Ginley said “The people of Attymass are completely in agreement with progression. We are not saying no to this project, we are saying no to overhead power lines or potential pylons”.

The effects of living close to such overhead lines have been long debated in many countries with concerns expressed about the potential health implications of living in close proximity to such infrastructure.

Locals fear that Attymass, which is famed for being home to the world renowned Rosary Priest Fr.Peyton and the memorial centre constructed in his memory as well as for its extensive beautiful walking routes and scenery, will have its surrounds changed forever if these proposed overhead lines are put in place.

Public submissions are currently being invited in relation to the North Connacht project and  Attymass residents are encouraged to log onto EirGrid’s website and complete the survey. The deadline for this submission is November 16, 2020.

Further information on the community’s concerns is available on the  ‘Attymass Against Pylons’ Facebook page.