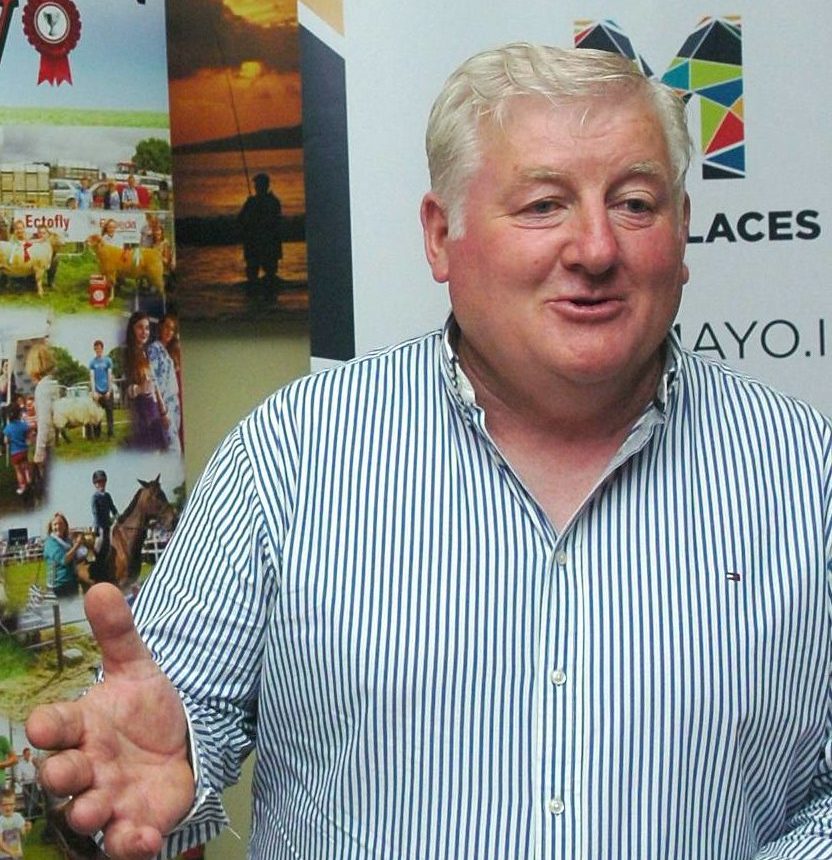 A Ballina Municipal District councillor has called on EirGrid to extend the period of public consultation in relation to its planned North Connacht 110 kv project.

The project is geared at reinforcing the electricity network in the northwest by connecting locally produced renewable energy to the national grid.

It is being planned as an alternative to the highly controversial pylon-based GridWest proposal and will comprise of a 110 kV overhead line or underground cable, commencing at the Moy substation in Ballina and concluding at either Tonroe substation near Ballaghaderreen or Srananagh substation near Sligo.

Noting the public submissions deadline of November 16, Cllr John O’Hara appealed for it to be put back.

He pointed out that level 5 Covid-19 restrictions have made it impossible for concerned communities in areas like Bonniconlon and Attymass to come together to discuss its impacts or collaborate on submissions in recent weeks.

“The deadline should be put out to the new year until people can meet in relative safety,” he argued.