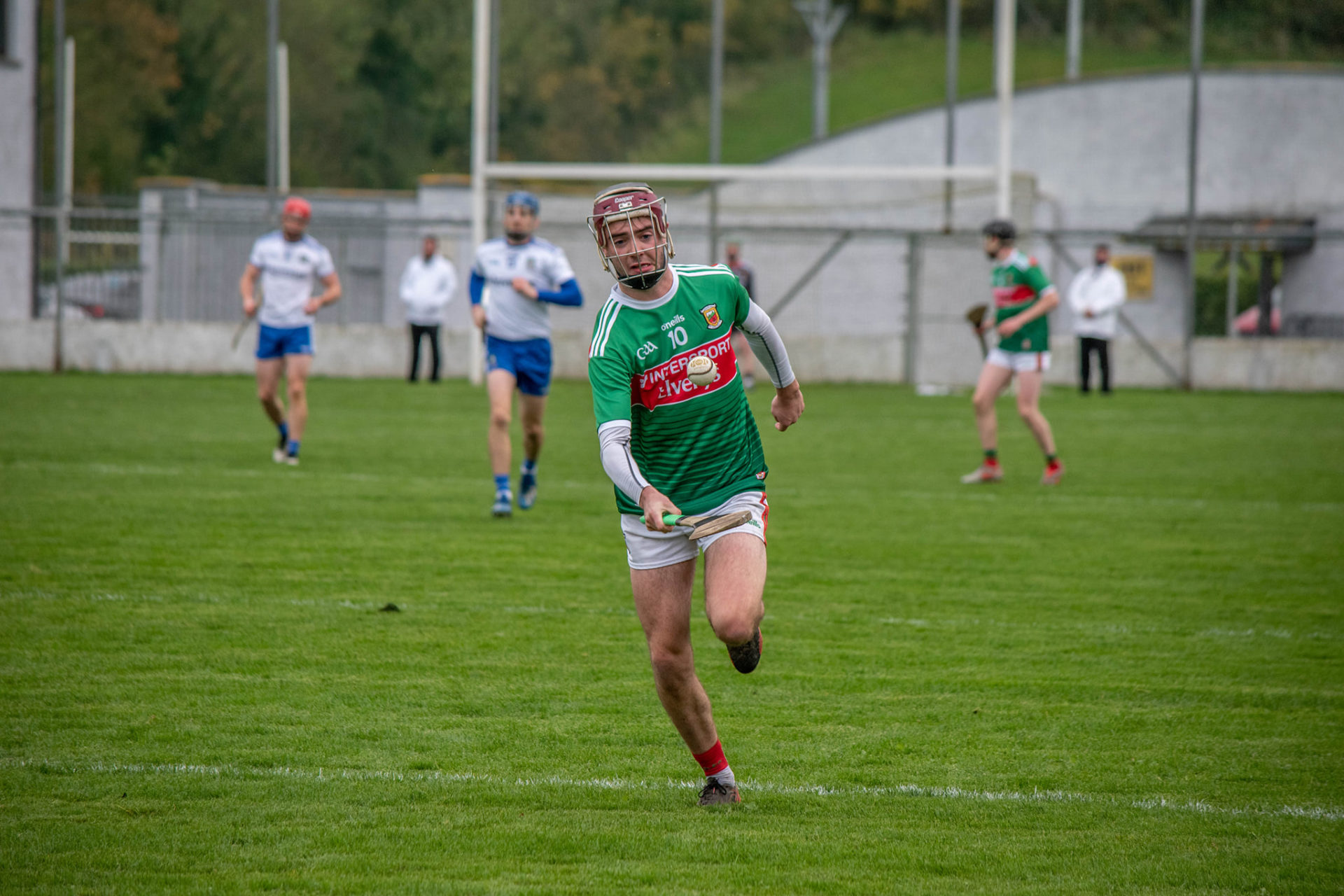 The Mayo hurlers are through to the semi-finals of the Nicky Rackard cup after a 1-24 to 0-9 win over Tyrone in their Round 2A clash in Healy Park in Omagh on Saturday afternoon.

Derek Walsh’s side led by 0-14 to 0-3 at half-time and a Jason Coyne goal in the opening minute of the second period set them on their way to a comfortable 18-point win.

Mayo began brightly and had opened up a 0-5 to 0-1 lead by the first-half water-break through early scores from Shane Boland, Cathal Freeman and Jason Coyne.

Tyrone came back into the game to an extent after the restart, with their star man Damien Casey landing a couple of dead-balls, but Mayo got back on top in the ten minutes before the break and a string of scores from Adrian Philips, Boland, Corey Scahill, Brian Morley and Eoin Delaney had them 11 clear and in firm command at the break.

Coyne’s goal within 60 seconds of the restart, finished well after good build-up from Morley and Delaney, finished the game as a contest. Casey kept the scoreboard ticking over for Tyrone but Boland and Sean Kenny ensured Mayo’s lead was never threatened, while Sean Regan made his return from injury off the substitutes’ bench to add a second-half point.

The win was revenge of sorts for Mayo after last year’s defeat to Tyrone at the same venue in Round 1 of the Rackard, which effectively derailed their 2019 campaign. They will now have a weekend’s rest before the semi-finals, which are fixed for the weekend of November 14-15.