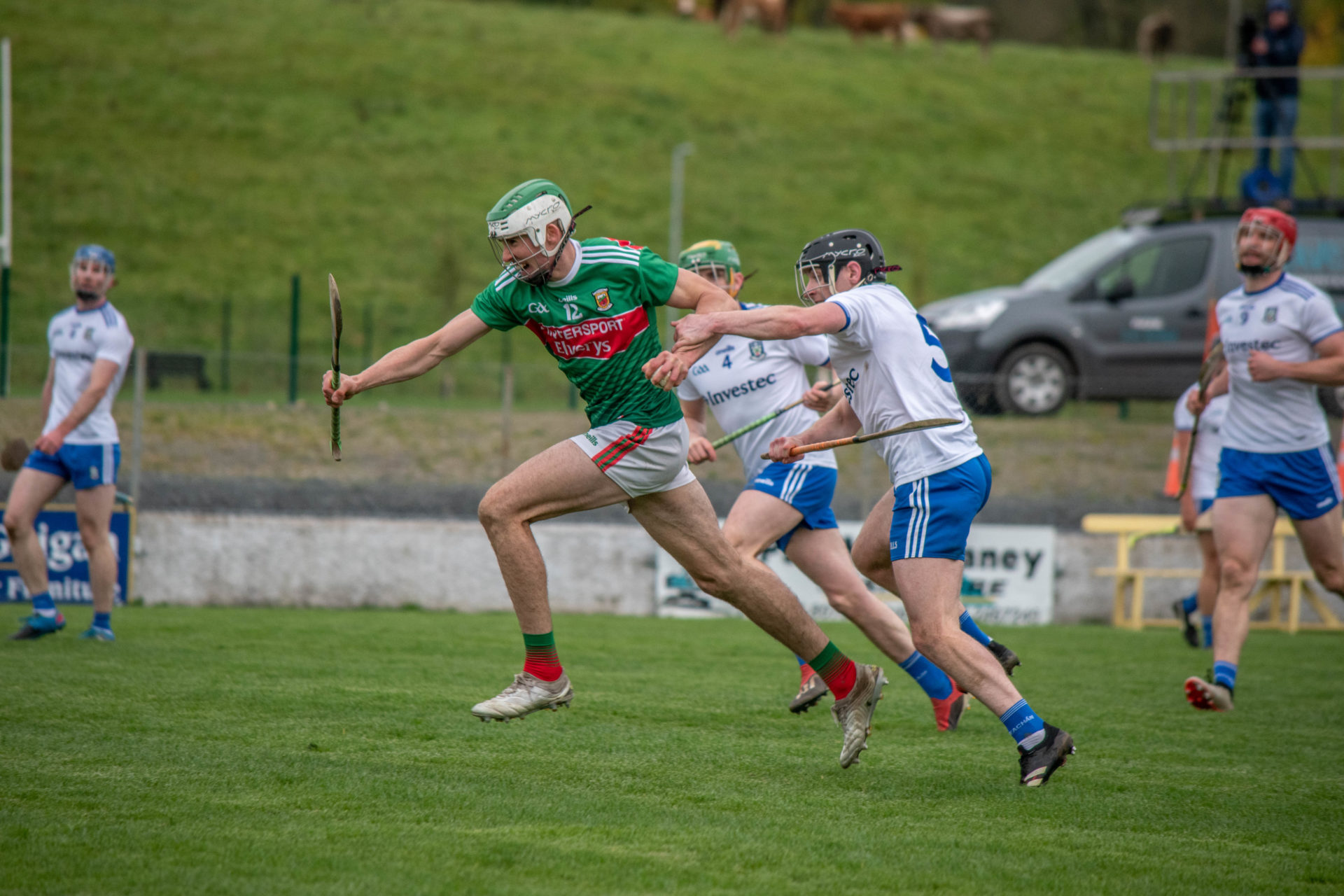 Derek Walsh has made one change to his starting team for the Mayo hurlers’ Nicky Rackard Cup Round 2A clash with Tyrone in Omagh’s Healy Park tomorrow afternoon (throw-in 2pm).

Brain Morley, who came in off the bench at half-time in last week’s emphatic Round 1 win away to Monaghan to score 1-1, comes into the team in place of Daniel Huane. The change will see Tooreen man Morley slot in at full-forward, Corey Scahill move to the wing and Adrian Philips go into midfield alongside Sean Mulroy.

Walsh, speaking after the win over Monaghan in Clontibret, said that the depth of his panel will be a crucial factor in what is set to be a condensed championship season.

“We have competition for every place. Everyone that’s on that panel has the chance of getting on, so whoever is doing it during the week at training, they’ll get that chance,” he said.

“We have depth, anyone can come on and not weaken the team by any means. In fact, they’re strengthening it because they’re fresh when they’re coming in.”

A win tomorrow will secure Mayo a place in the Rackard Cup semi-finals, set for the weekend of November 14-15. A defeat, however, will mean they will be back in action in Round 2B next weekend. Mayo last went to Omagh in the 2019 group stages, when Tyrone ran out 1-15 to 0-15 winners.

Walsh and his players will be out to avenge that defeat tomorrow afternoon. The match will be streamed live by Tyrone GAA TV.

Murder victim’s funeral hears ‘violence is not the answer’