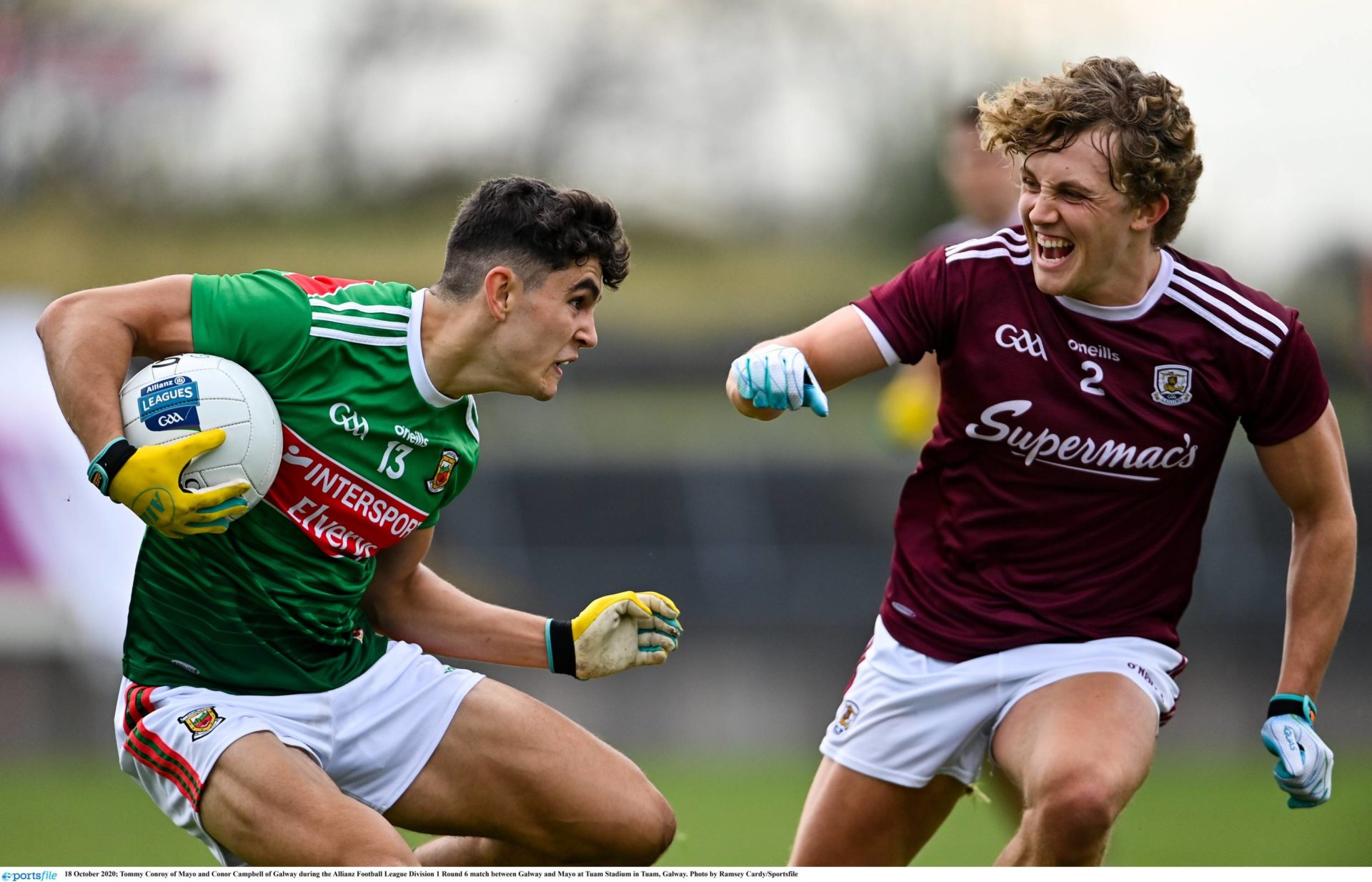 The Mayo footballers have received backing to end their 69-year wait for All-Ireland glory this year from a somewhat unlikely source.

Jim McGuinness, who managed Donegal to victory over Mayo in the 2012 All-Ireland final, has said that Mayo’s conditioning, their style of play and their familiarity with Croke Park could all be factors in James Horan’s side ending the county’s long wait for Sam Maguire before Christmas.

McGuinness was speaking in his capacity as a pundit with Sky Sports on their Inside the Game championship preview show. He and his fellow analysts Peter Canavan and Kieran Donaghy were asked for their All-Ireland predictions, and while the Tyrone legend threw his support behind Kerry and the Kerryman backed Dublin to make it six-in-a-row, McGuinness said that if Mayo can make it out of a tough Connacht championship, they could go all the way to All-Ireland glory. 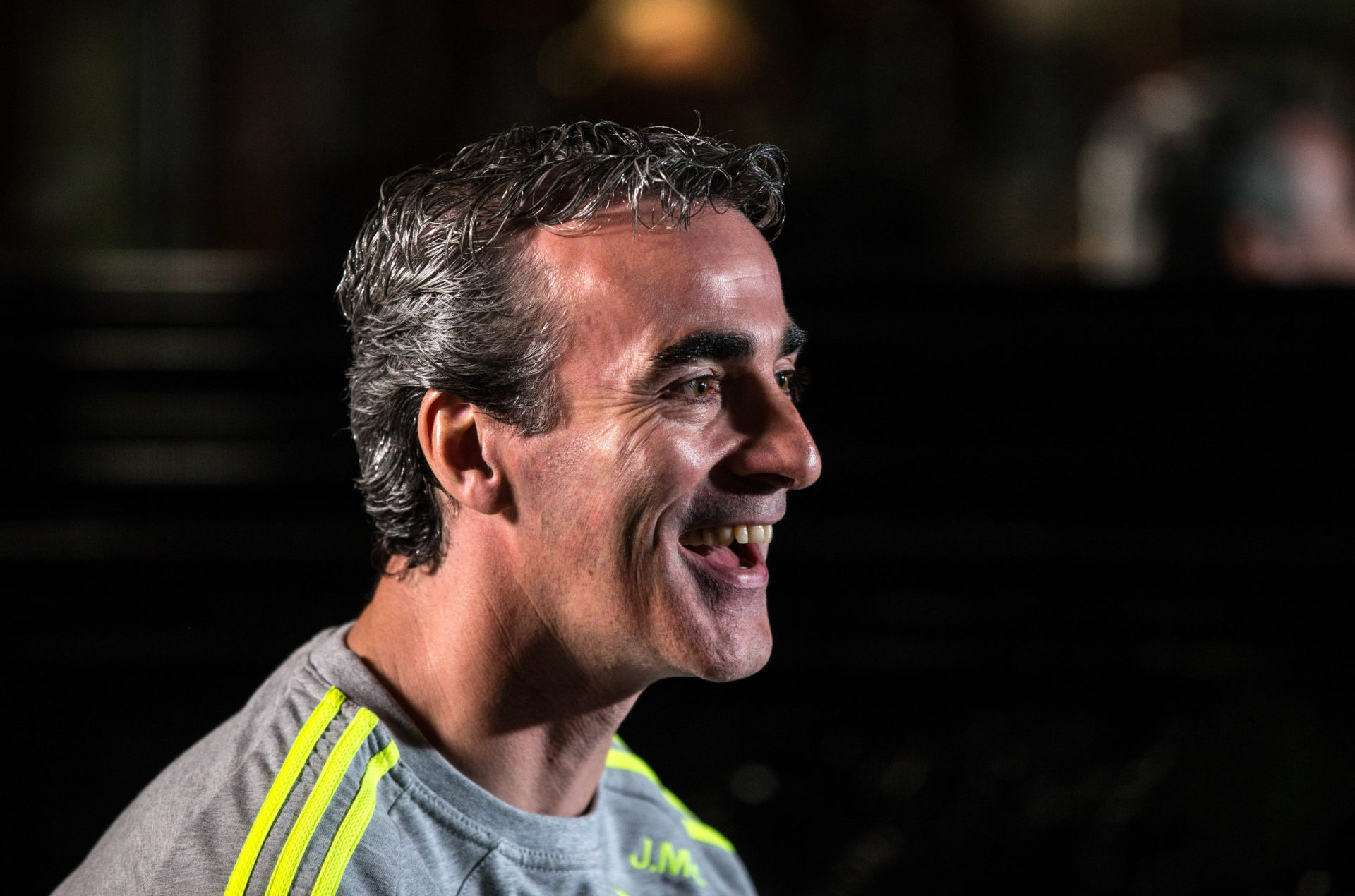 “I think that if Galway and Mayo end up in a Connacht final, that will be a really, really good game of football. But if Mayo do come out of Connacht, then in theory they would be meeting Kerry in an All-Ireland semi-final. I don’t think Mayo would fear Kerry in an All-Ireland semi-final to be honest with you,” said McGuinness, who was involved in a couple of training sessions with the Galway footballers before the inter-county season resumed.

“The style of play that is being played at the moment will help Mayo. And I was very impressed with their conditioning against Galway.

“They looked in serious nick. I think that they do really well when they get to Croke Park. They haven’t really played badly in Croke Park. I know that they have lost a lot of finals, but they were all narrow, narrow wins against one of the best teams that have ever played the game. I just think if they can get back to that stage, they won’t fear Kerry.

“And that puts them then within 70 minutes of an All-Ireland final. Whether it is the new Dublin team, Donegal or Tyrone at that stage coming out of Ulster, they won’t fear anybody. It is an outside bet, but I think realistically they have a chance of doing something positive this year,” continued the Donegal man.

Mayo begin their Connacht championship campaign this weekend when they travel to Carrick-on-Shannon to face Leitrim on Sunday (throw-in 1.15pm).