Dangerous driving could be among the charges considered in respect of a man who was caught speeding on the N5 in Co Mayo last Friday.

The motorist was driving a silver BMW saloon at Carracastle when he was detected speeding by Mayo’s Road Policing Unit at 4pm that afternoon.

He was stopped and cautioned about his driving and a file is now being prepared for DPP directions.

The Western People understands that speeding of this nature could merit a dangerous driving charge which, on conviction, can incur a penalty of a fine of up to €5,000 or six months imprisonment or both. 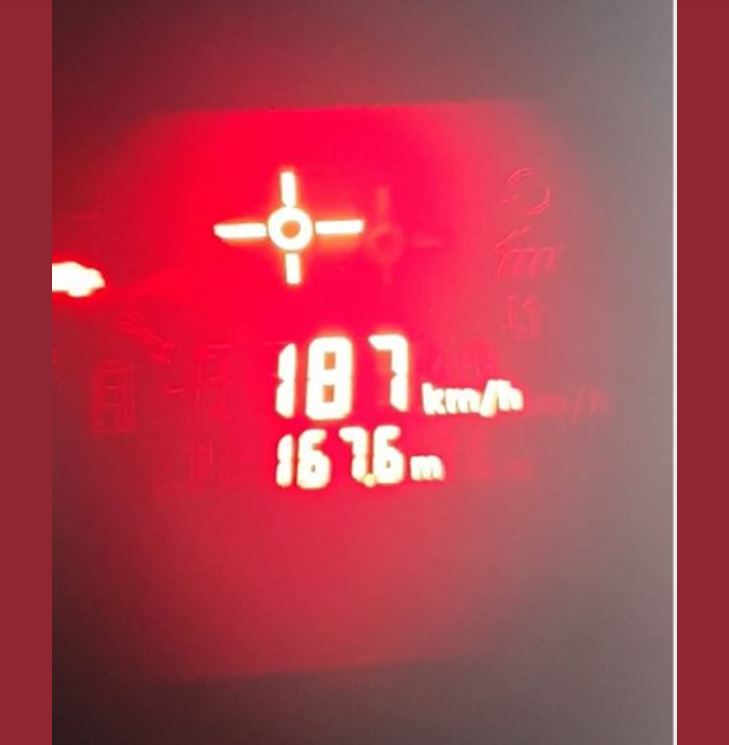