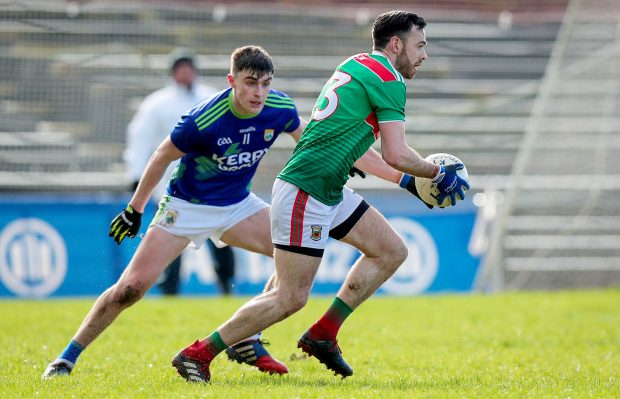 James Horan has made two changes to the starting 15 that beat Galway last weekend, ahead of tomorrow’s crucial game with Tyrone.

Kevin McLoughlin returns to the side after not making the 26-man panel last weekend. The Knockmore man will start at centre-back in place of full-back David McBrien, with Stephen Coen moving from number 6 to number 3 from last week’s fixture.

Bryan Walsh comes into the half-forward line in place of Fionn McDonagh. Walsh came off the bench against Galway and put in an impressive performance which was more than enough in the eyes of James Horan to warrant a place in the starting line-up for the clash with the Ulster side tomorrow.

David Clarke retains his place in goal, while Coen makes up the full-back line with Oisin Mullin and Lee Keegan. Horan opting to deploy Keegan as a corner-back once again suggesting the four-time All-Star’s near future lies in that position as a dedicated man-marker.

Paddy Durcan, who scored 1-2 last weekend, and Eoghan McLaughlin join Kevin McLoughlin in the half-back line. There is no change in midfield where Matthew Ruane and Conor Loftus will partner up.

Bryan Walsh plays in the half-forward line with Ballintubber club mate Diarmuid O’Connor and Westport’s Mark Moran, who was named Man of the Match last weekend on his Mayo debut, scoring 1-2 and setting up Conor Loftus for a goal. 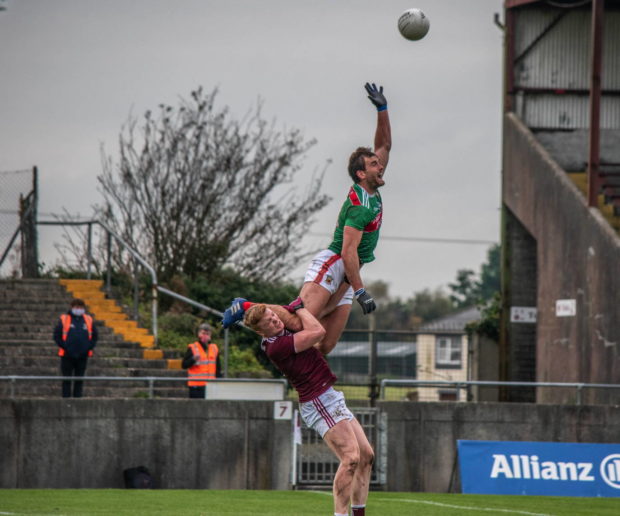 There is no change to the front three, with Tommy Conroy and Cillian O’Connor at left and right corner-forward while Aidan O’Shea retains his place at full-forward and will likely wear the captain’s armband.