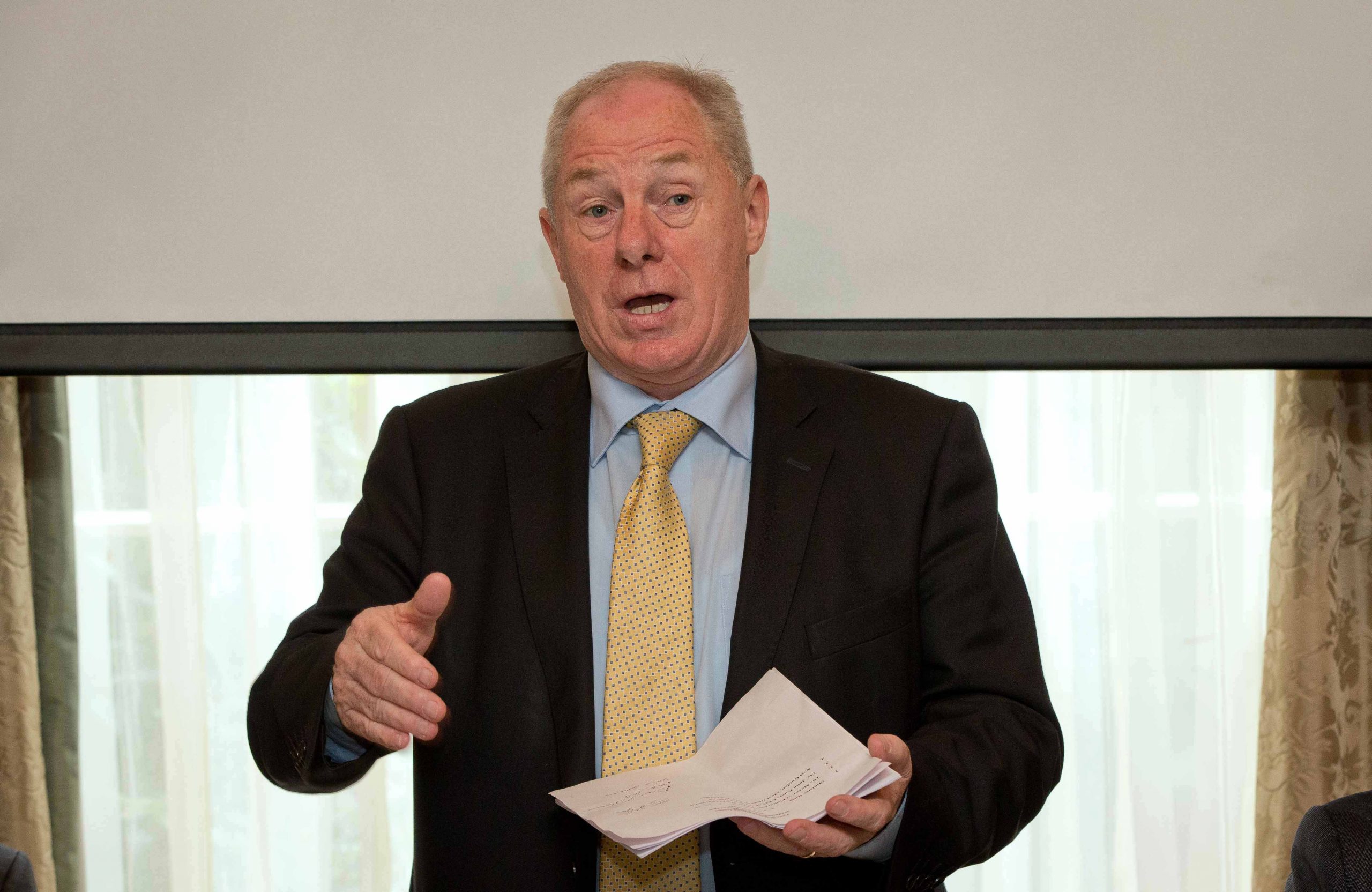 Mayo Fine Gael TD Michael Ring is on a collision course with his party if he carries through today on a threat not to support €500 fines for breaching the 5km travel restriction introduced as part of the Government’s second national lockdown to curb the spread of Covid-19.

The former Minister for Rural Affairs has described the proposed legislation, which is due to come before the Dáil today, as “cruel” and believes it to be an attack on rural and older people.

“It’s wrong and it’s cruel legislation and I’m not voting for it,” Deputy Ring told the Irish Independent. “It is an attack on people who have been following the laws all along.”

The legislation, if enacted, will make it an offence to travel beyond 5km of a person’s home, apart from work or other essential reasons. Punishment includes fines of up to €500 and the law will be in place for the next six weeks at least.

“Confining people to their homes and 5km is an attack on the elderly and an attack on rural Ireland and it is not acceptable to me.

“This was okay in March and April in fine weather and nice evenings but now with dark evenings people won’t be able to come into towns for a bit of light and they won’t get any fresh air,” he added.

The former minister has slammed the HSE and NPHET over the recent contact tracing debacle which saw people diagnosed with Covid asked to inform their own contacts to restrict their movements.

“The HSE couldn’t do the tracing but now Nphet, which includes people from the HSE, is putting pressure on businesses and the general public when they’re not up to jobs themselves. How are people supposed to have confidence in them?” he added.

Deputy Ring is understood to have aired his concerns at the Fine Gael parliamentary party meeting on Wednesday night. In the interview with the Independent, he also raised concerns about the performance of some of his own government colleagues during the pandemic.

“Some ministers in the Government are going around acting like commentators instead of doing the jobs they should be doing,” he said.

“They are lecturing people on what they should be doing but they can’t even get the HSE to do what they are supposed to do,” he added.