Mayo Co Council has sought further information from the consultants who carried out an assessment of corrosion on Ballina’s Salmon Weir Pedestrian Bridge.

The €1.43m structure, which was opened in 2009, has been closed for several months after routine maintenance revealed worrying corrosion on some of the bolts under the bridge.

A risk assessment was carried out, resulting in a recommendation to close it to the public pending investigations by consultants as to why the corrosion is more extensive than expected and how to treat it suitably. 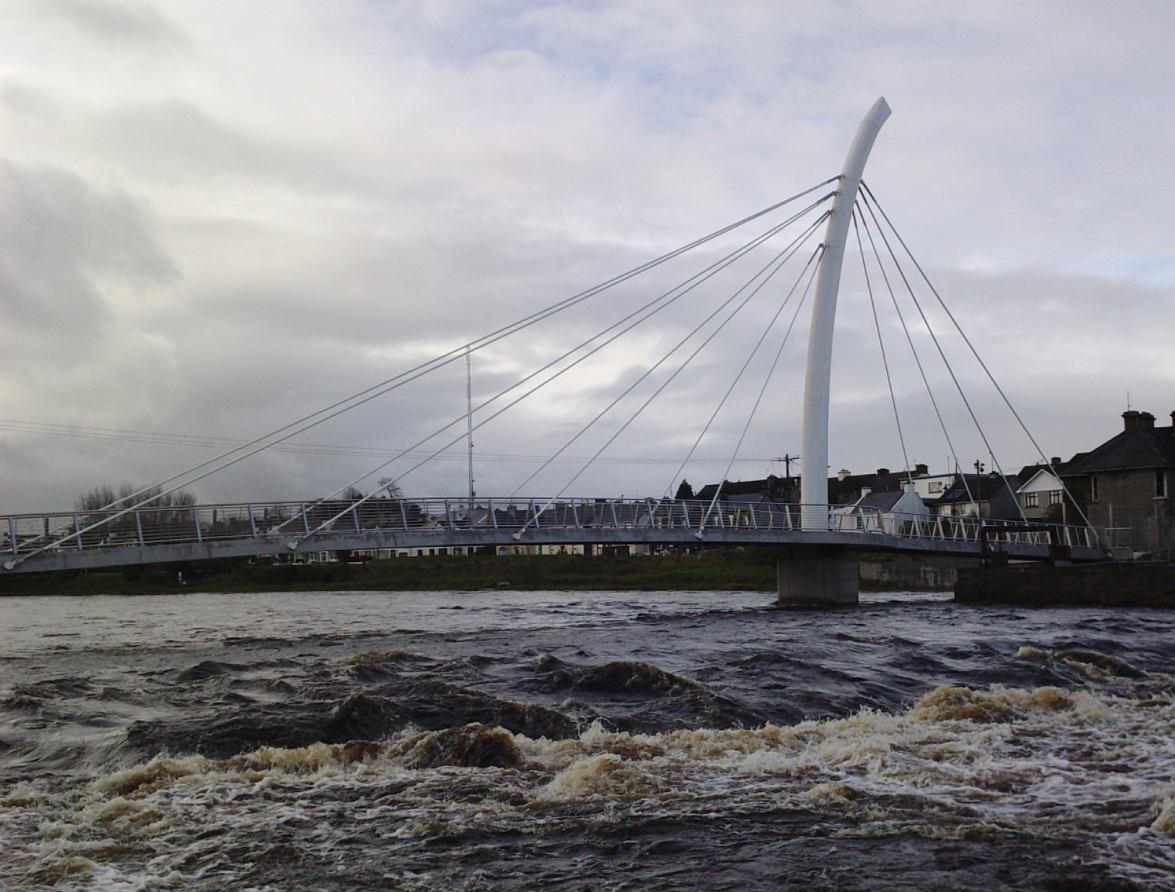 Cllr Seamus Weir, Cathaoirleach of the Ballina Municipal District (MD), sought an update on the bridge at a council meeting in Ballina this week and was advised by Ballina MD manager, Mr Declan Turnbull, that the local authority has sought further information as the consultants’ report did not address all of the council’s questions on the matter:

“We want to make sure that we have proper and full information on it.”

When asked by Cllr Mark Duffy to give an indication of when the bridge will re-open, Mr Turnbull said: “I cannot put a time frame on it but we are pushing for it to happen as quickly as possible.”