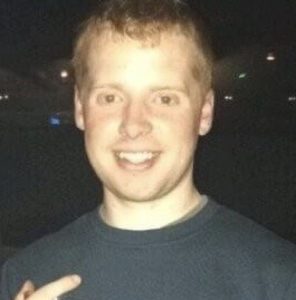 Michael was a popular member of his local community and a loyal supporter of local sporting teams. He was a regular attendee at the matches involving Ballyglass soccer club and Ballintubber GAA club, having also shown his talents in both sports, wearing the jersey of both clubs.

Ballintubber GAA paid tribute to Michael; “Michael won both Divisional and County honours with Ballintubber juvenile teams in the past and was also a great supporter of our present senior team. A loyal supporter of our club lotto Michael rarely missed a week online. He was one of the first to contribute to the ‘Buy a Brick’ scheme and was also a member of the Yearly Lotto.”

The funeral will be carried out in accordance with the Government and HSE guidelines, wearing a mask is essential and absolutely no handshaking.