The Ballina community is rallying around the family of the young mother and infant who were found dead in tragic circumstances in Lucan, Co Dublin in the early hours of yesterday morning, Thursday, October 22. 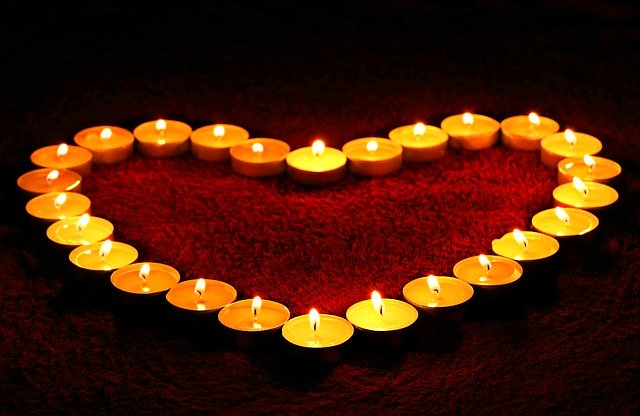 The body of the mother was found on the Lower Road at Strawberry Beds in Lucan by gardaí at 3.45am that morning as they responded to reports of a woman acting suspiciously at the M50 (toll plaza) bridge.

Following this incident gardaí went to a house in Lucan where a 7-month-old baby boy was found in an unresponsive condition. He was pronounced dead at the scene a short time later.

The woman has today been named locally as Nicola Keane (34) a native of Ballina who was a nurse in the children’s hospital in Crumlin.

Her husband, Darren Coleman, is also a native of the Ballina area and the couple, who lived in Lucan for the last number of years, had a baby son.

An Gardai Siochana says it is not looking for anyone else in connection with the deaths which are currently being treated as a family tragedy.

Investigations are ongoing and the results of postmortems on the remains of the mother and child will determine the course of the case.

News of the heartbreaking story has left the community of Ballina reeling.

Locals have been expressing solidarity with the bereaved families and offering up their thoughts and prayers for the mother and her baby.

The Keane family, who are very well known and respected in the Ballina community, are understood to have reached out to the parish and local clergy are offering them every support they can.

Parish priest Fr Aidan O’Boyle said the community is also devastated by the news which has cast a cloud of darkness over the town.

Cllr Seamus Weir, Cathaoirleach of the Ballina Municipal District, said the people of Ballina will undoubtedly rally around the families at the centre of the tragedy and afford them whatever support they can:

“It’s a shocking situation to lose two young people – a mother and baby – from one family. I offer my sincere sympathies to all concerned,” he said.