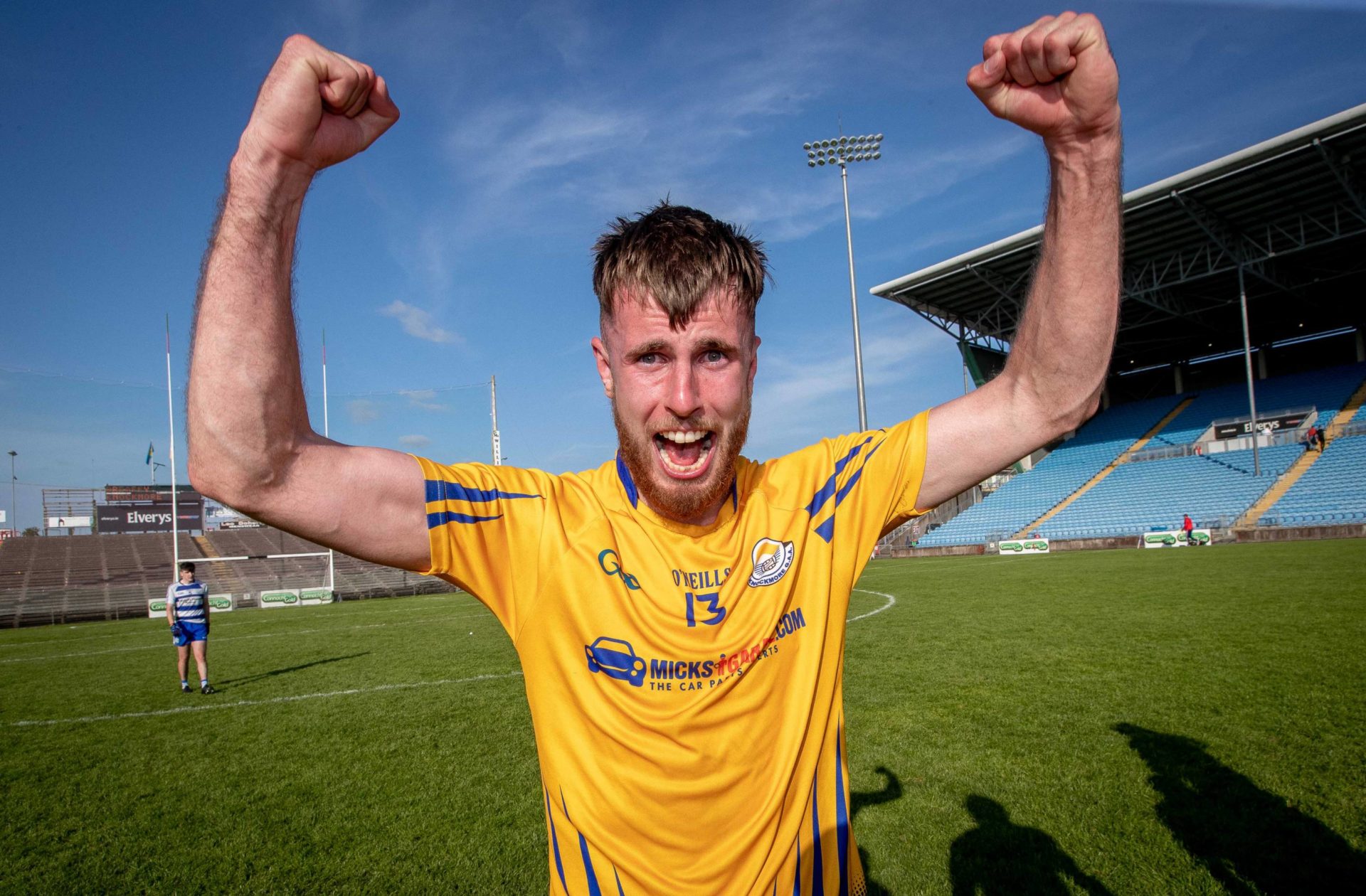 Knockmore’s Peter Naughton has been brought in to train with the Sligo senior football panel in recent weeks. Naughton was the top scorer in the 2020 Mayo club championship, kicking 1-34 in six games as the North Mayo men claimed the Moclair Cup for the first time in 23 years.

Eddie MacHale from Knockmore has said that he is ‘baffled’ by how a footballer with Naughton’s abilities and club scoring record was not brought into the Mayo panel in the wake of Knockmore’s county final win and has instead been called up to train with Sligo.

Naughton’s father Declan is a native of Castleconnor, which allows Naughton to represent Sligo under the parentage rule. It is understood that he is ineligible to play with the Yeatsmen this year, with the inter-county transfer deadline having passed, but would be free to line out for Sligo from early 2021.

MacHale, who himself played football for both Mayo and Sligo, the latter while stationed as a Garda in Sligo town, made it clear that he was speaking in a personal capacity and not on behalf of Knockmore GAA, where he currently serves as club secretary.

“There’s a management team in place and they put together whoever they think is best, they’re all year looking at these footballers. But I’m baffled that Peter Naughton isn’t in that Mayo panel,” said MacHale, also pointing out that despite Knockmore winning the county title last month, there were no players from the club included in the 26-man panel for Sunday’s National League clash with Galway.

“That team that was sent out on Sunday, that was a real kick in the teeth to Knockmore. If they’d only acknowledged their achievement in winning the county title by starting someone,” said MacHale. 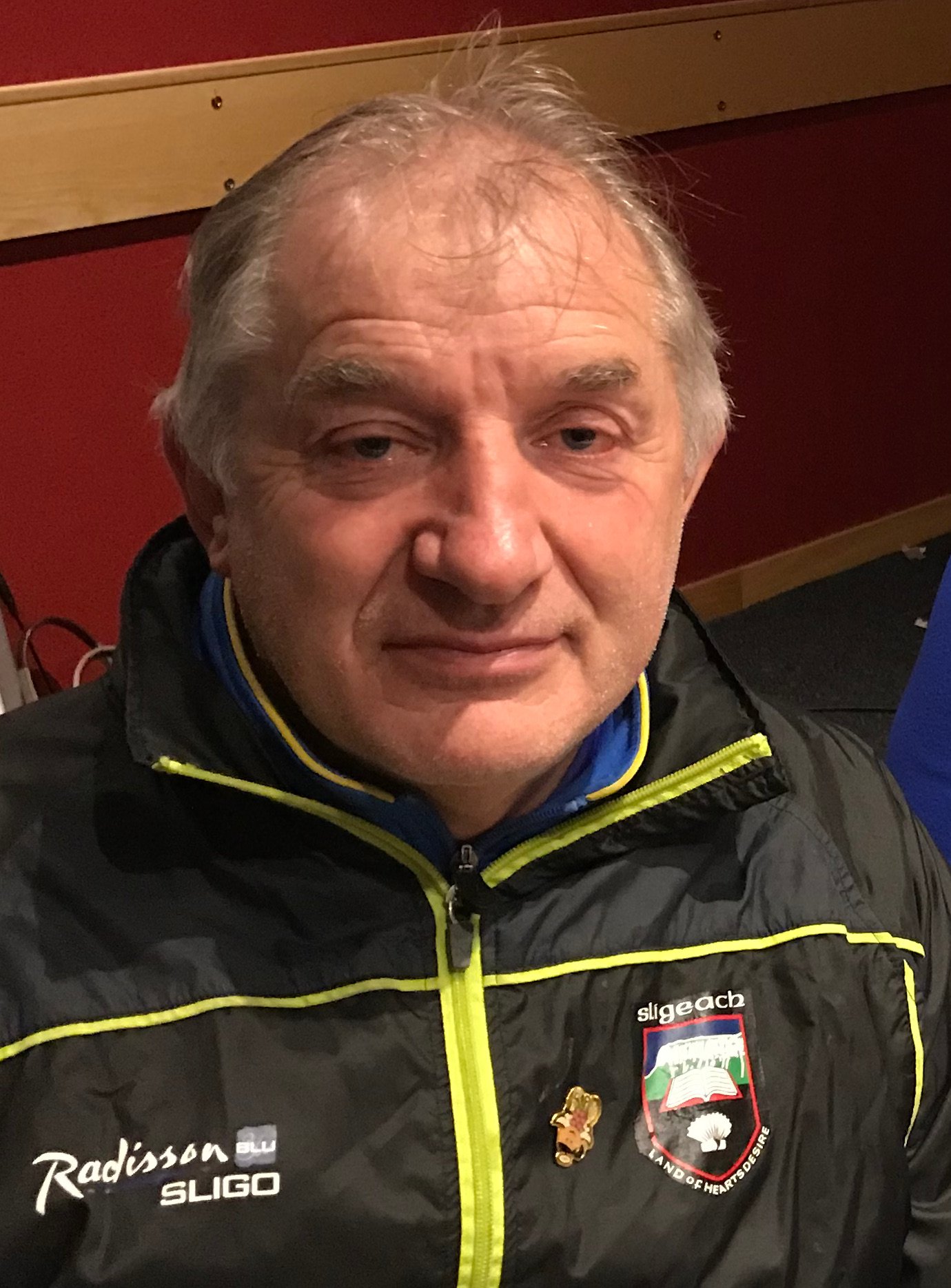 “I’m not saying that Knockmore footballers are better than anyone else, but I’m baffled about Peter Naughton. He’s the top scorer in the Mayo championship. He’s a fierce talented footballer. He’ll score 90 percent of what he gets in his hands, and what he doesn’t score he’ll set up for another man. He’s six foot two, fierce fit, left foot or right foot.

“I just find it difficult to understand with Peter Naughton. He’s only 23, he’s a prolific scorer, he has vision that I don’t see with anyone else in Mayo.”

Naughton previously made three FBD League appearances for Mayo in 2018, scoring a goal in the one-point defeat to Galway at MacHale Park, but didn’t make the cut for that year’s National League campaign.