Mayo FF TD, Deputy Dara Calleary has urged Mayo Co Council to make provisions for the appointment of an animal welfare inspector for the county. 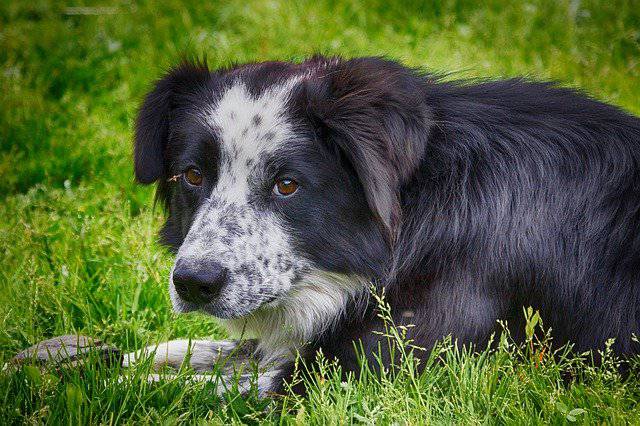 Deputy Dara Calleary the appointment of an animal welfare inspector is something Mayo County Council should pursue.

The TD says he has been alarmed by horrific local reports of alleged animal cruelty in recent weeks and will be pursuing the issue of animal welfare with the Minister for Agriculture, Food and the Marine in the coming weeks.
Mayo animal welfare activists have long been calling for an overhaul of Ireland’s animal welfare provisions, arguing that at present there is simply no proper system in place to deal with the matter in Mayo.
The Department says it currently has 13 authorised officers in Co Mayo including veterinary inspectors and technical agricultural officers.
It also provides financial support to local animal welfare groups and operates a helpline for the reporting of suspected animal welfare incidents for investigation.
But Mayo animal welfare activists say the reality on the ground is that those trying to highlight animal cruelty are sent from pillar to post by the various State agencies with minimal intervention or prosecution.
Prosecutions have been brought against four Mayo-based individuals (some with multiple cases) over the last five years. While animals were seized on welfare grounds from eight individuals in the county in the same period, the Department says.
Deputy Calleary says he is researching the matter at present:
“I know there will be pressure on Mayo Co Council’s budget this year but I think that the appointment of an animal welfare inspector is something they should pursue.
“This is a big county and there are a lot of great animal welfare organisations but they need the back up of a dedicated officer.”