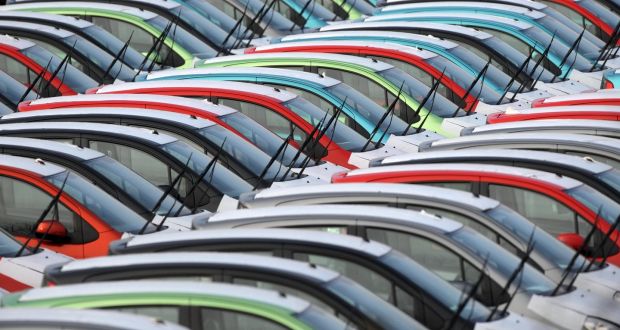 Motor tax reform will see families pay up to €7,000 more for a new car, a prominent Mayo car dealer has warned.
Kevin Connolly of Connolly’s Motor Group in Ballina says that motorists “haven’t a clue” what’s coming down the line due to the complex way the increases were included in this week’s Budget.
An increase in VRT, with 20 different bands now compared to 11 before, three different tax scales, and an increase in fuel prices will result in a hike in the cost of driving.
“You wouldn’t see the likes of it anywhere in Europe. The average family car – a seven-seater will go up by €2,000 to €7,000 [in tax],” said Connolly.
“It’s so complex that it took us two days to study it to understand what’s happening. Motor dealers are disgusted and seriously upset with the proposals.” 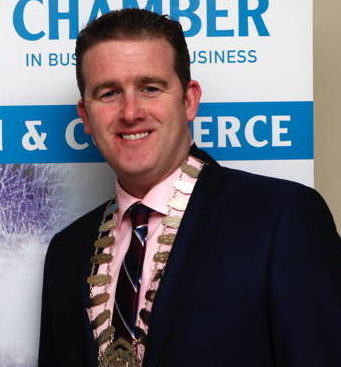 Prior to the budget, car dealers across Ireland had lobbied for a €3,000 reduction in VRT because, as Kevin Connolly himself put it, “cars are too expensive”.
“The new car market has been underperforming by 50% for the past ten years and now the cost of cars has gone up. Even the price of some electric cars has increased with the VRT change.”
Mr Connolly said he isn’t anti Greens but he is “anti reckless government policies”.
“In 2008 the first thing the Greens did was hit the motorists. They wanted 250,000 electric cars on our roads by 2020. There are 12,000 electric cars on Irish roads. They missed their target by 95% and now they are back at it again, screwing the motorists of Ireland.
“In 2008, 70 car dealers closed and 11,000 of our people were let go.”
The Ballina-based businessman accused the Government of being anti rural Ireland and using the motor tax measures as a revenue scraping exercise.
“99% of travelling in rural Ireland is done by car compared to 73% in urban areas where there’s the infrastructure. This budget is anti rural Ireland and is a tax take.”
He’s adamant the reform measures, designed to encourage sales of cleaner cars, will do the opposite by driving up the price of new and second-hand vehicles and encouraging motorists to hang onto their older cars.
“There are 2.5m cars in Ireland and 1.5m of those are 10 to 15 years old. If the price of cars increases then the emissions situation is only going to get worse.”